Punjab Kings boosted their chances of making the IPL play-offs with a five-wicket win over Kolkata Knight Riders. Smart batting by skipper KL Rahul and Shahrukh Khan shaped the crucial IPL 2021 win in 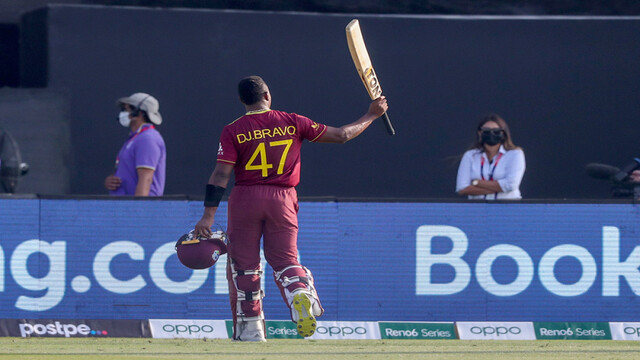 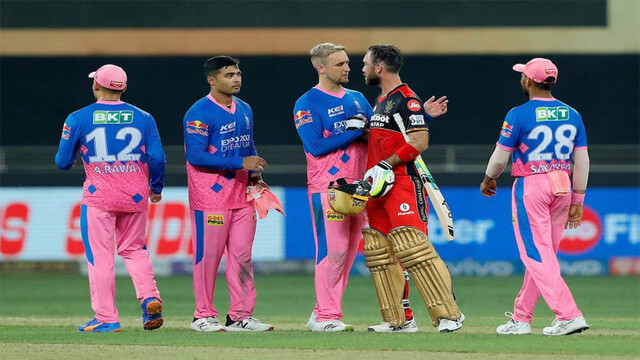 Royal Challengers Bangalore dished out a clinical display with both bat and ball to record a seven-wicket IPL 2021 win over Rajasthan Royals in Dubai on Wednesday. Chasing 150, RCB won with 17 balls t 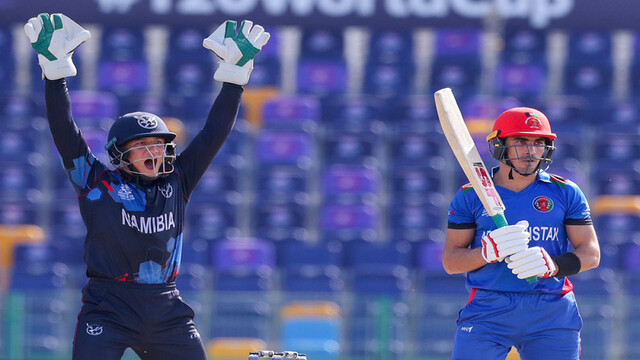 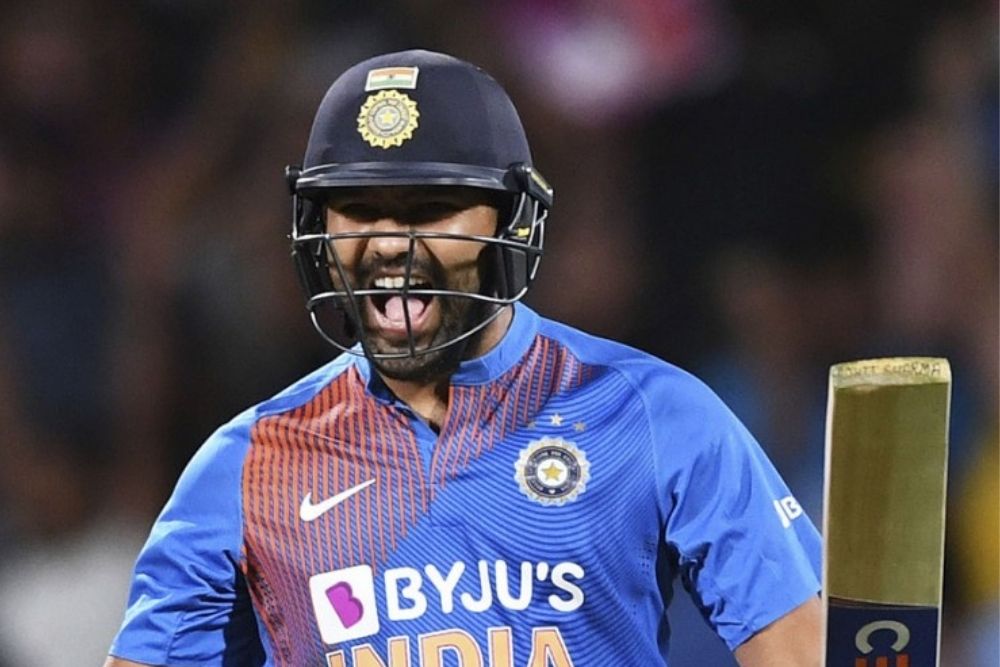 T20 World Cup: Rohit Sharma Says India Will Give It Their All To Emerge Victorious And 'Repeat History'

Rohit will be a key member of India's formidable batting line-up in the T20 World Cup along with skipper Virat Kohli.

Nitish Rana kept his calm in a tricky chase as Kolkata Knight Riders kept their IPL 2021 playoff hopes alive with a three-wicket victory over Delhi Capitals in... 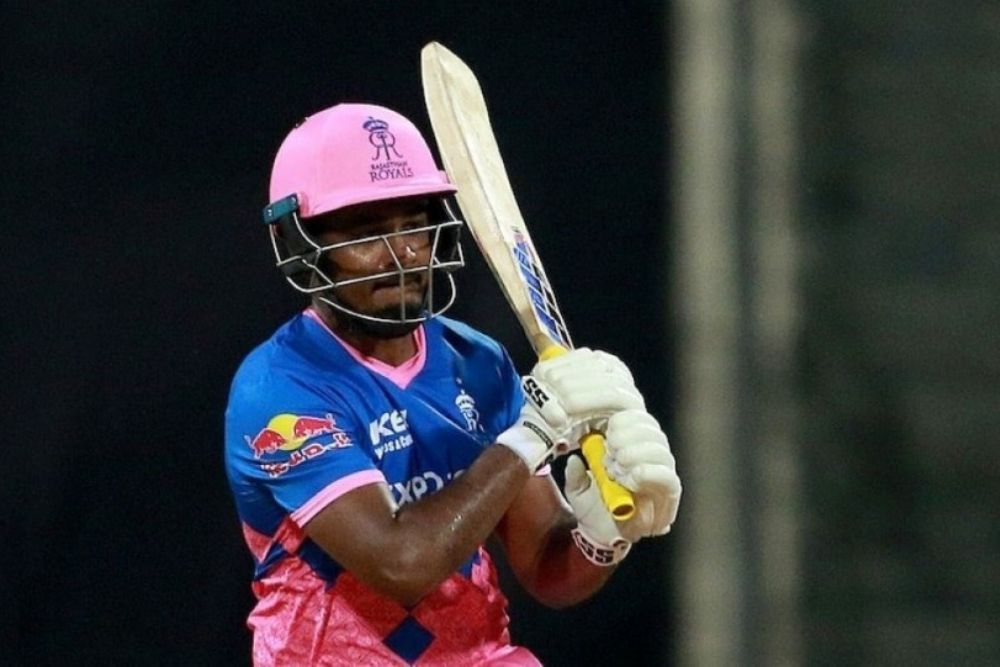 Sanju Samson has been in exceptional form in the second leg of the IPL. He has scored 2 consecutive half-centuries in the last two games against DC and SRH Sunrisers Hyderabad scored an emphatic win against Rajasthan Royals but the victory will not enable SRH make the playoffs. 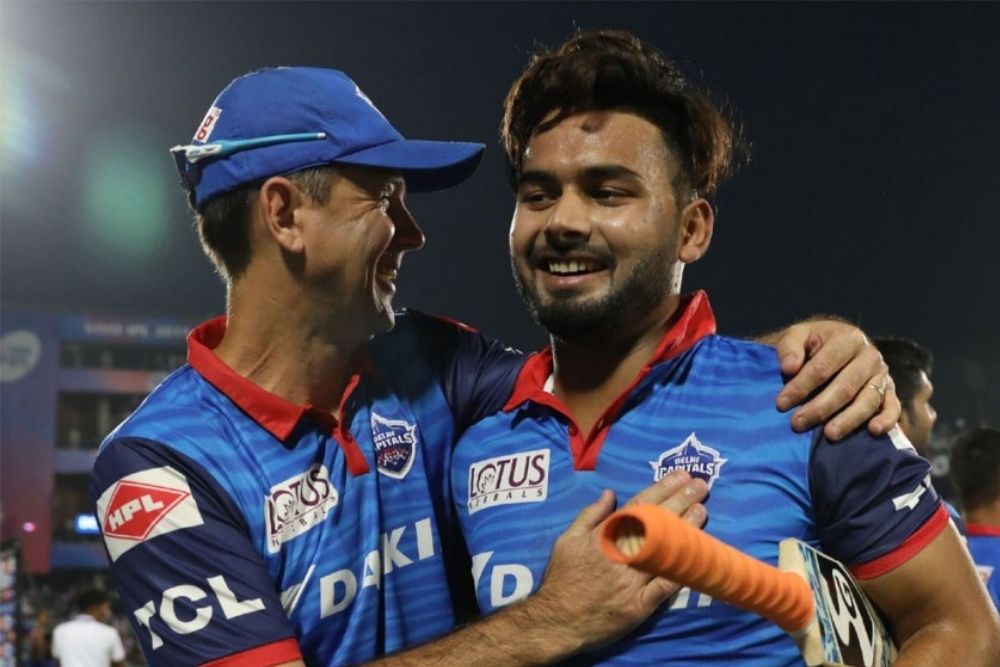 The probability of Andre Russell not playing tonight will give Delhi more reasons to feel optimistic about securing their playoff berth by defeating the... 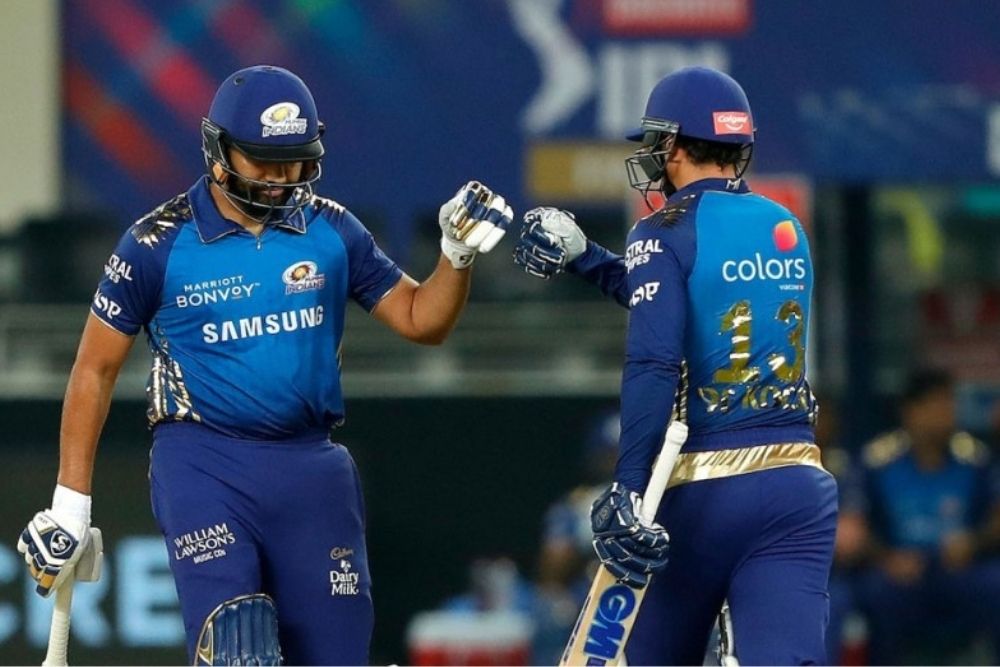 Defending champions MI, who have slipped to seventh place on the IPL 2021 table, will need their famed top-order to blast some runs and turn things around when...

Chennai Super Kings pulled off a thrilling last-ball win over Kolkata Knight Riders which lifted the three-time champions back to the top of the Indian Premier...

Delhi Capitals bowlers made up for the team's underwhelming display with the bat to hand Rajasthan Royals a 33-run defeat in their Indian Premier League match...

Virat Kohli (RCB) has great respect for MS Dhoni (CSK). And during IPL 2021 in Sharjah on Friday, they made a public display of affection. Kohli may have...

Rookie Venkatesh Iyer left many in awe of his talent as Kolkata Knight Riders produced a clinical performance for the second successive game in Abu Dhabi on...

Bollywood actor Vivek Oberoi was among the fans attending the Delhi Capitals vs Sunrisers Hyderabad IPL 2021 match in Dubai on Wednesday. Friends and families...

Fast bowler Karthik Tyagi bowled a sensational last over as Rajasthan Royals pulled off an incredible two-run win over Punjab Kings in an Indian Premier League...

Cricket fans are back in IPL 2021 in UAE. On Monday, Virat Kohli was the toast of the fans as Royal Challengers Bangalore clashed with Kolkata Knight Riders in...

In a rather one-sided contest in Abu Dhabi on Monday, former champions Kolkata Knight Riders routed Royal Challengers Bangalore by nine wickets in an IPL 2021...