Tokyo Olympics: COVID-hit US Basketball Star Bradley Beal Out Of The Games

In the semi-finals of the FIBA Basketball World Cup 2019, Spain went to double overtime to beat Australia while Argentina dominated France to set up Sunday's final in Beijing

By knocking Brazil out of the FIBA Basketball World Cup on Monday, the United States also secured their Tokyo 2020 Olympic qualification 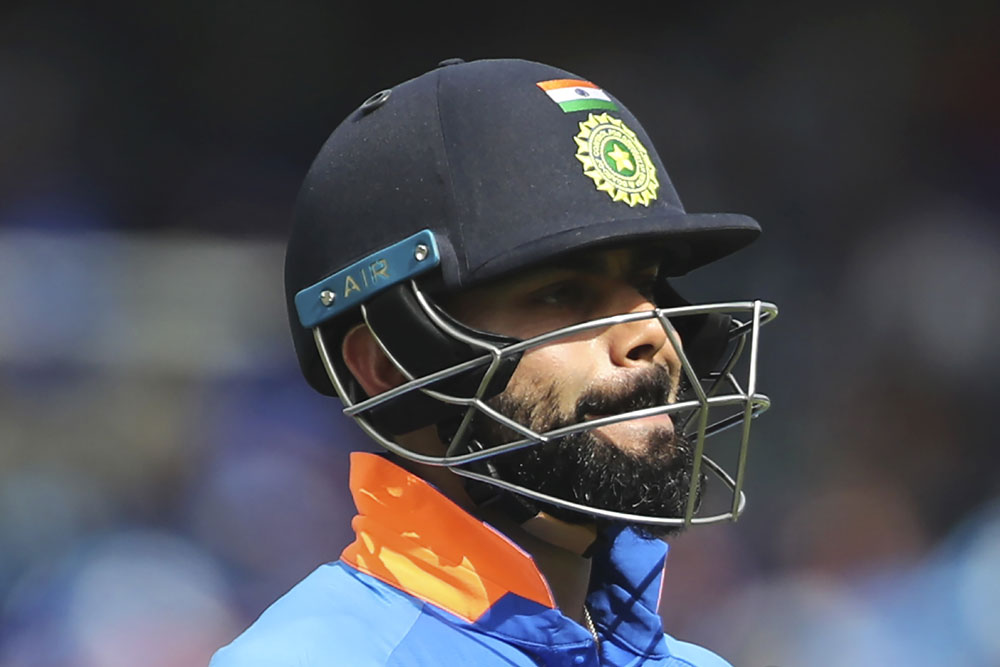 Kobe Bryant, along with one of his daughters, 13-year-old Gianna and seven others died in a helicopter crash on Sunday morning 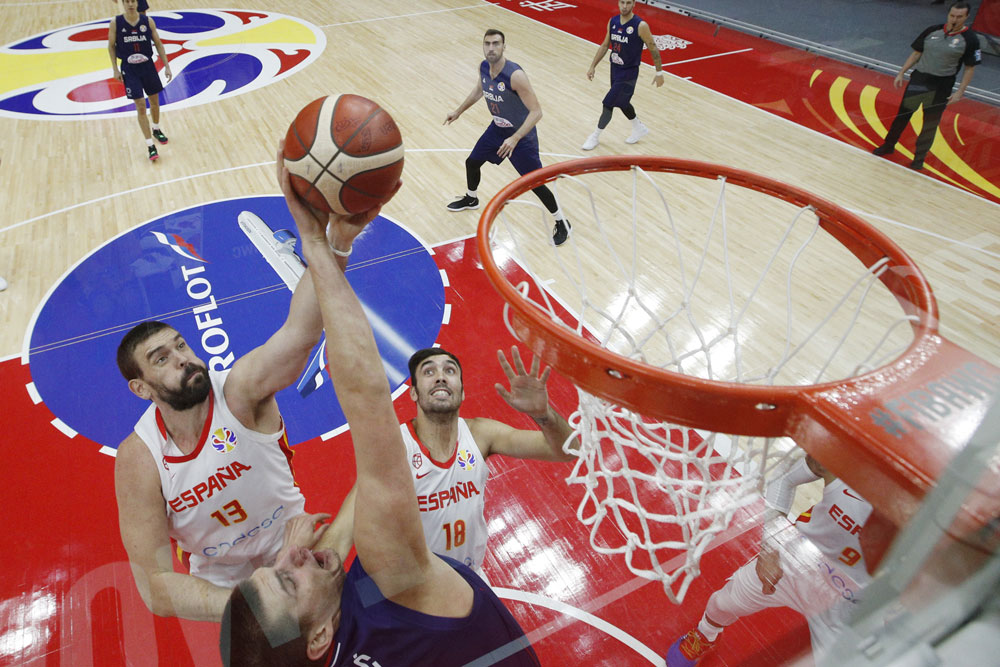 Spain beat Serbia to set up a FIBA World Cup quarter-final against Poland, who lost to Argentina, and Italy fought back against Puerto Rico 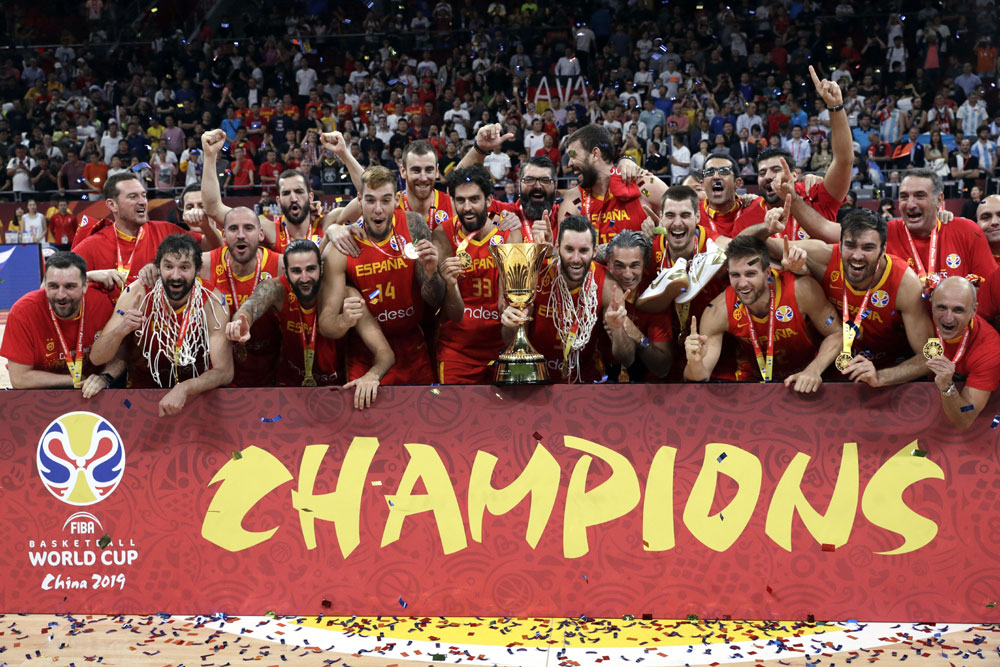 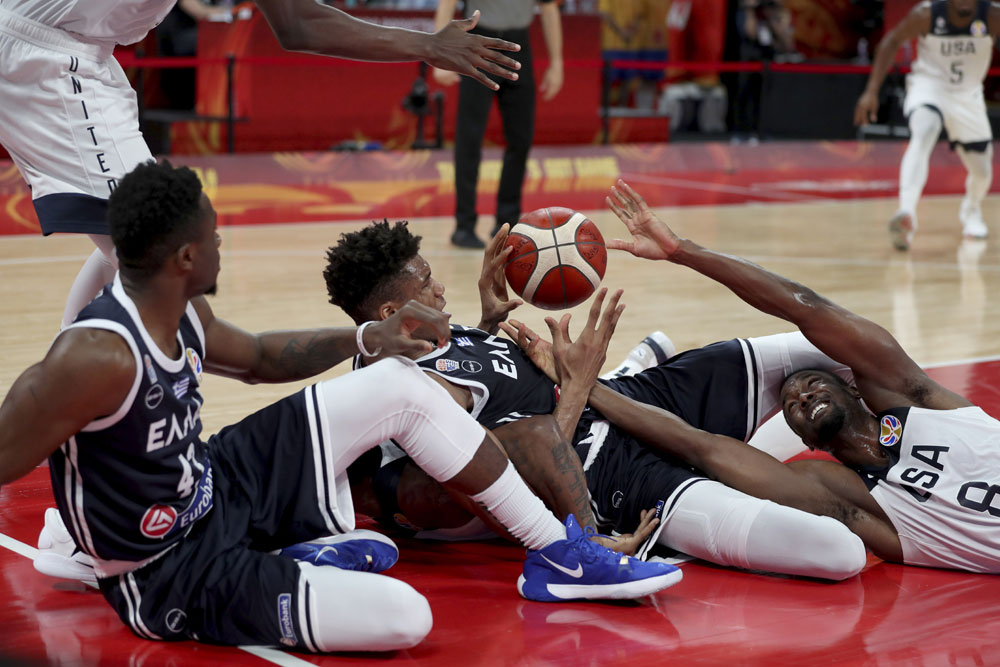 Giannis Antetokounmpo's Greece did come within 11 points with just over four minutes to play in the fourth quarter, but it wasn't enough as USA enter the quarter-finals of the 2019 FIBA Basketball World Cup in China 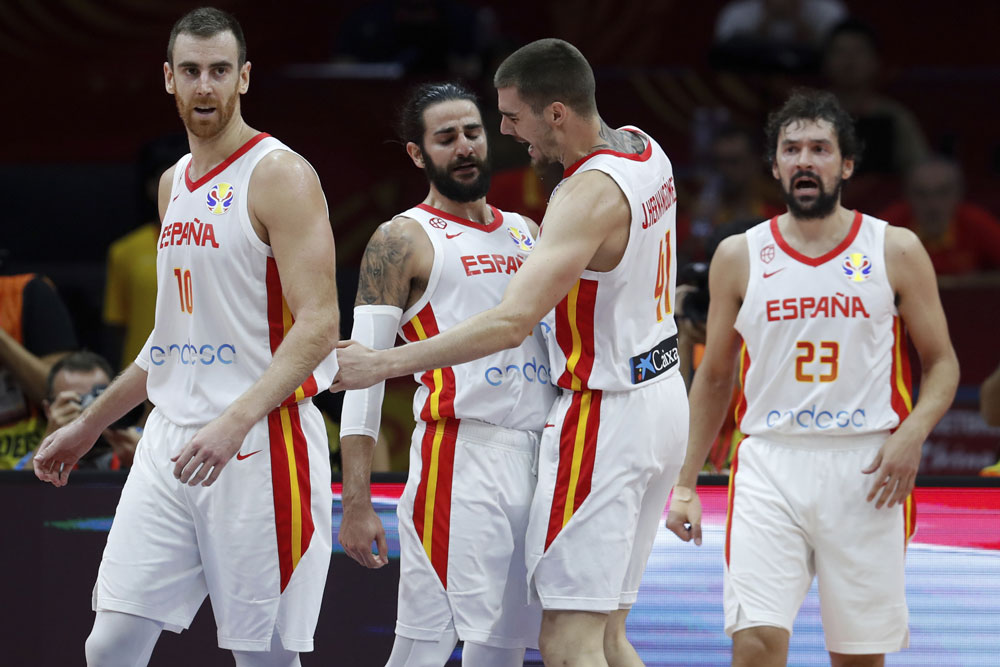 By maintaining their perfect records at the FIBA Basketball World Cup, Spain, Serbia, Poland and Argentina advanced to the quarter-finals 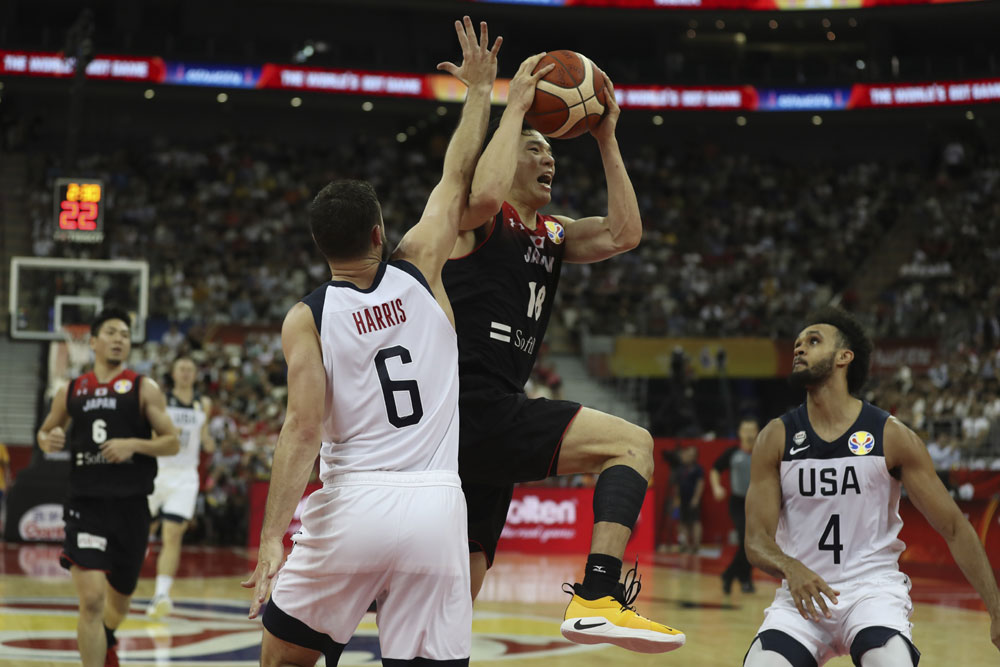 The United States were back on form as they responded to a narrow overtime win against Turkey by securing a 98-45 victory over Japan in Group E of FIBA... 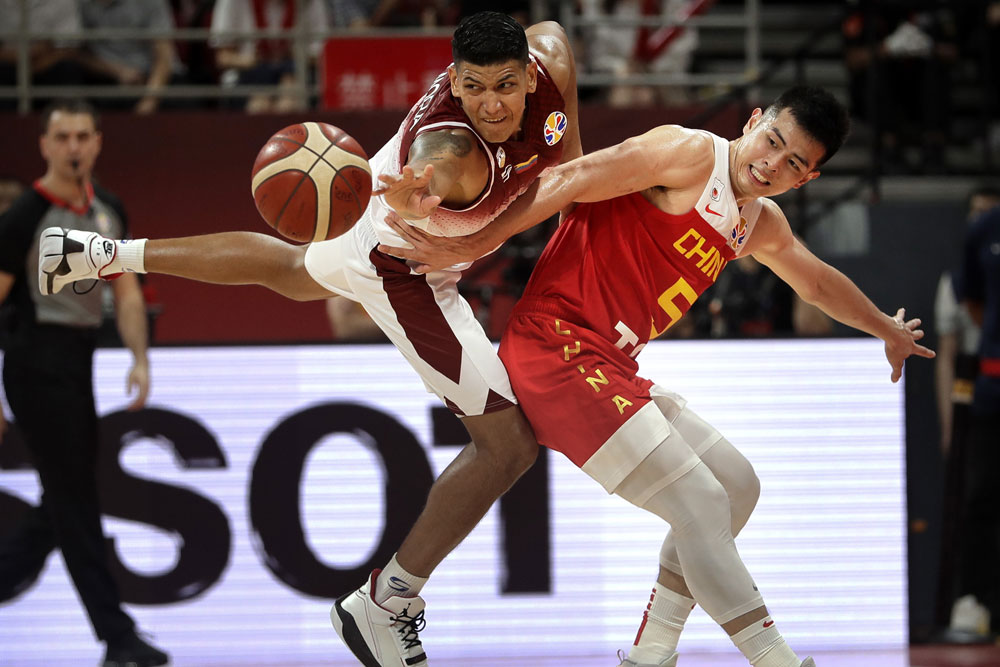 Serbia continued to look like a FIBA Basketball World Cup title contender with a strong display on Wednesday, while Venezuela and Puerto Rico advanced 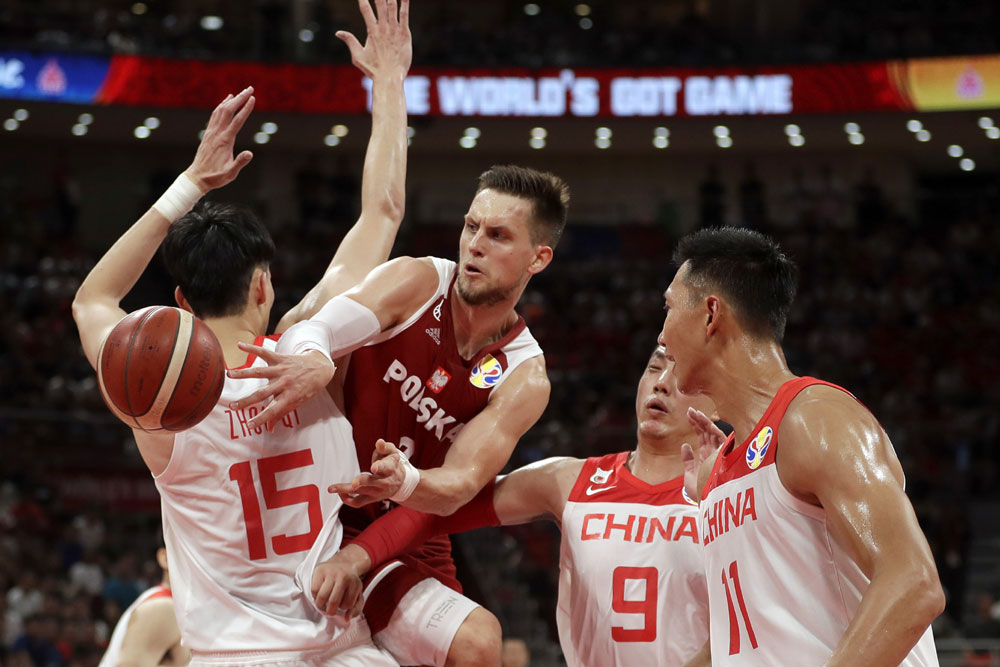 FIBA Basketball World Cup host China lost by three points in a thrilling Group A clash with Poland, while Serbia made light work of the Philippines 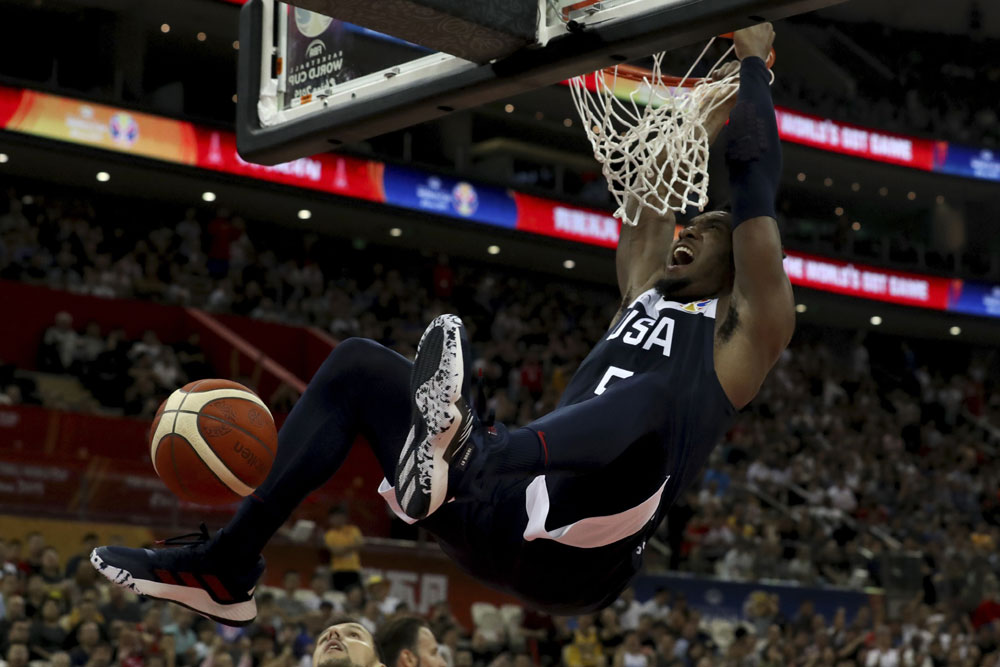