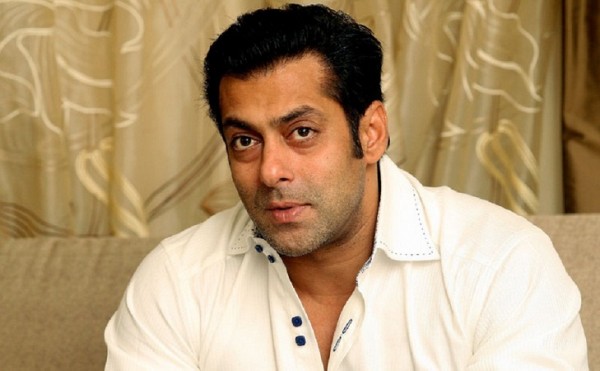 The District and Sessions Court in Jodhpur is hearing the actor Salman Khan's appeal against the five-year sentence handed down to him in April 2018, for allegedly killing two blackbucks in 1998. 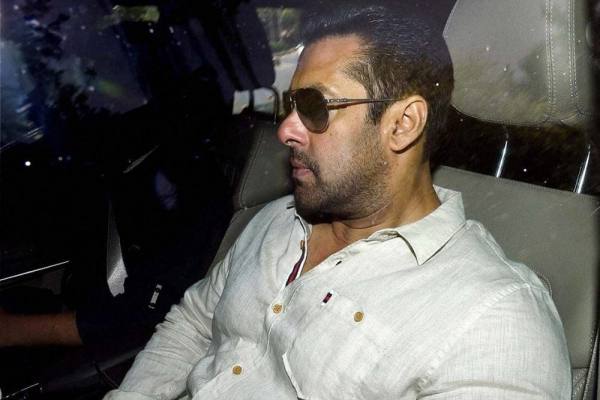 Bollywood actor Salman Khan is the sole accused who was convicted in the case of hunting two blackbucks in Kankani village near Jodhpur in October 1998. 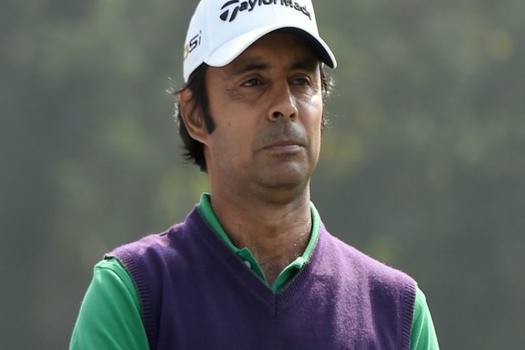 He had allegedly killed a jungle fowl on Tuesday despite the fact that hunting of wild animals is prohibited under the Wildlife Protection Act. 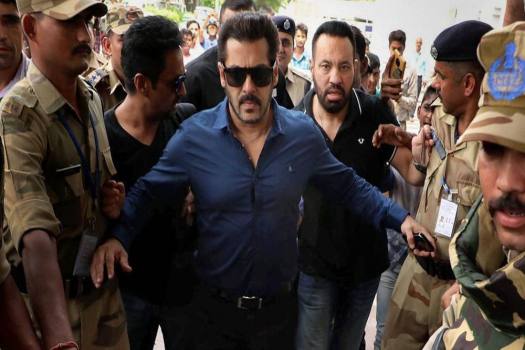 The actor’s counsel had moved an application before the District and Sessions Judge Chandra Kumar Songara in Jodhpur on Friday, seeking exemption from the requirement. 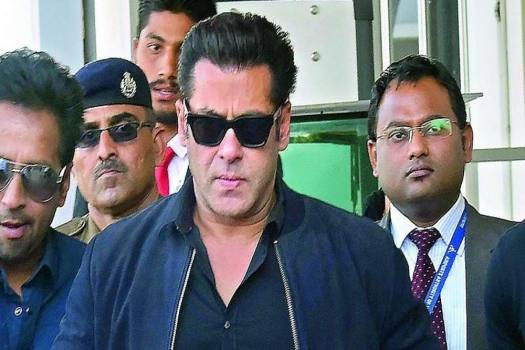 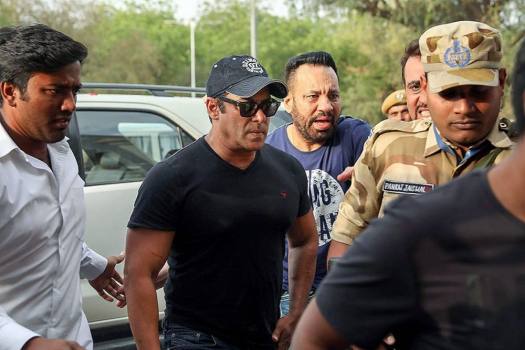 1998-2018: A Timeline Of Blackbuck Poaching Case In Which Salman Khan Granted Bail 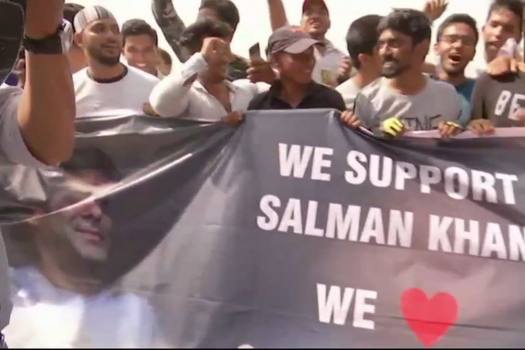 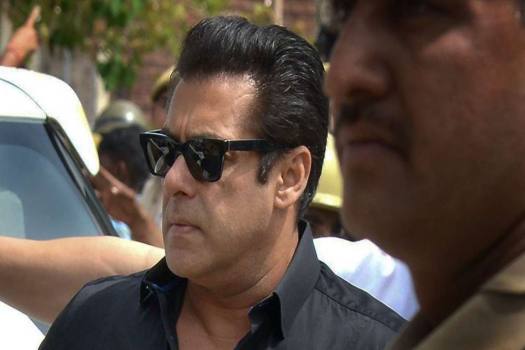