A course in game design does not limit the students’ opportunities to the gaming industry alone and animation, graphic design and even special effects could become their playing fields.

More from Sanyukt Kulshrestha
View All

2.7 billion. That is just a tad shy of the number you get when you combine the populations of India and China. Interestingly, that is also the estimated number of global gamers that typed and tapped away to glory in 2021.

Over the past few years, gaming has ballooned into a thriving industry with about half a billion players being added to the mix in the past three years alone. An Accenture report pegged the direct and indirect value of the global gaming industry in 2021 at over a mammoth $300 billion which is larger than the movies and music industry—combined.

Having said that, Indian parents have failed to see a career in gaming as a viable one for their children for the longest time. The fast-growing numbers, however, are proof enough that the industry is here to stay, making a career in the field a lucrative option.

While the overall Indian gaming market size of $1.8 billion is nowhere close to that of the top two markets—China ($45 billion)  and the USA ($40 billion)—it is growing rapidly on the mobile-first phenomenon, says a 2021 report by the Boston Consulting Group and Sequoia India.

As per the report, India’s mobile gaming industry, which stands at $1.5 billion and occupies approximately 1 per cent share in the global pie, is projected to grow three times in size by 2025 and become an over $5-billion market. Currently, India has a user base of over 300 million.

The year 2019-2020 also saw the CAGR of the sunrise industry, both mobile and nonmobile, exceed that of media sub-sectors like OTT video, cinema and home entertainment, and audio. Gaming in India has also been catalysed by the penetration of better smartphones, cheaper, faster and better internet quality and access, popular titles, influencers, and Covid-19 says the report.

From Ludo To Rummy, Online Gaming Comes To Roost During COVID Times, But What Is The Real Deal?

‘My Story Is Inspiring Others To Take Up Online Sports Seriously’

Online Gaming At Crossroads, 2022 May Be Decisive Year For An Anxious Industry – 2021 In Review

With the pandemic holding people hostage for months together, many took refuge in games that helped them escape, shooting up the number of hours spent significantly. The average weekly time spent on gaming went up to approximately 3.6 hours during the lockdown months from about 2.5 hours a day before the Covid lockdowns, found a study by Lumikai Capital, a venture capital fund focused on gaming and interactive media, and consulting firm RedSeer.

As per IMDB the highest-grossing Hollywood movie ever is Avengers Endgame released in 2019 with total revenues of $858.37 million. This is nowhere near the 1.95 billion dollars generated as revenue by a game named Call of Duty: Modern Warfare which was released in the same year.

Talking about the overall growth potential in the gaming industry, Manoj Singh, CEO, Rubika, a private institution specialising in the field of video games, 3D animation, and industrial design, says, “The gaming industry is estimated to grow 113% by 2025. With the rising number of players projected to grow 52 per cent from 443 million to 667 million, the gaming industry in India is poised for explosive growth and we will need skilled and trained professionals.” 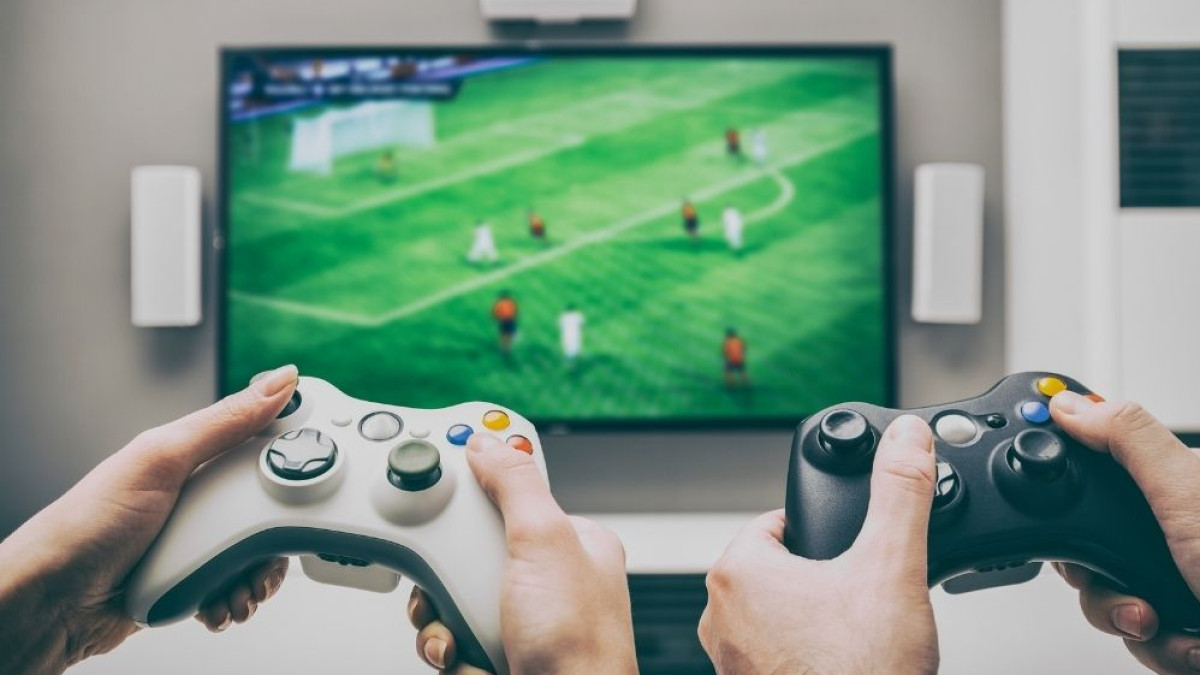 Gaming as a career

For anyone who is looking at gaming as a prospective career path, there is nothing to worry about, say experts.

Rubika’s Singh explains how it works: “Companies present in the market begin with a stipend programme with the stipend being around Rs 3 lakh per year for a fresher. Candidates with an average experience of two-three years can earn up to Rs 5 to 7 lakh per year. Salaries can significantly grow based on skills and experience. Even freelancers have the potential to earn Rs 10-15 lakh per year as jobs are outsourced globally and provide lucrative incentives.’’

So far, the gaming industry has not been monopolised, leaving ample room for individual game designers and freelancers to thrive.

How to get there

This fun albeit fast-paced industry is as technical and hectic as it gets and the ones interested in venturing into the gaming world have to take a dedicated, formal educational route. This could include full-time bachelor’s and master’s degrees or specific certificate and diploma courses offered by educational institutions across the world.

Currently, there are no government institutes that offer courses related to the field. However, in Union Budget 2022, Finance Minister Nirmala Sitharaman announced plans to set up an animation, visual effects, gaming, and comics (AVGC) promotion task force that will look into the promotion and development of gaming industry-related ethos in the country. 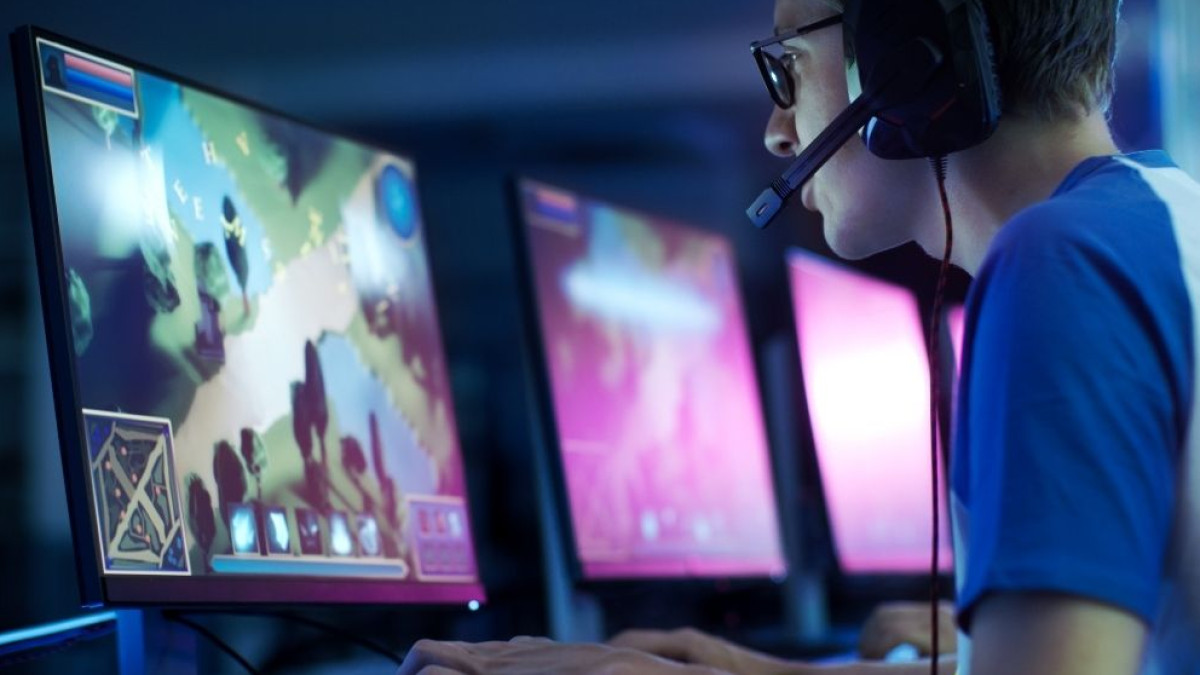 Gaming as a profession | Credit: Shutterstock

A course in game design does not limit students’ opportunities to the gaming industry alone and animation (both 3D and 2D), graphic design and even special effects could become their playing fields.

With games these days moving beyond pixels and looking to provide an immersive experience with a balance of audio, video, and storytelling, the industry also demands individuals from other professions. This means, it opens up opportunities for not only animators and designers but also audio engineers, special effects experts, creative directors, actors, writers, programmers and testers.

With the emergence and constant evolution of different modes like cloud and online gaming in addition to traditional video games, the sky is the limit for the budding industry and the ones looking to enter it.

Sex And The City: Down Jasmine-scented Alleys Of Memory