5 Indian Murder Mysteries That Are A Must Watch

Who doesn't love a thrilling murder mystery that does not let you leave your seat till the end? Here are some of the most acclaimed Indian murder mysteries that you can watch.

When it comes to a suspenseful murder mystery, there are always a plenty of films to watch. But with the upcoming release of actor Pratik Gandhi and actress Richa Chadha starrer 'The Great Indian Murder' on Disney+ Hotstar, we look back at some of the best Indian murder mysteries till now. 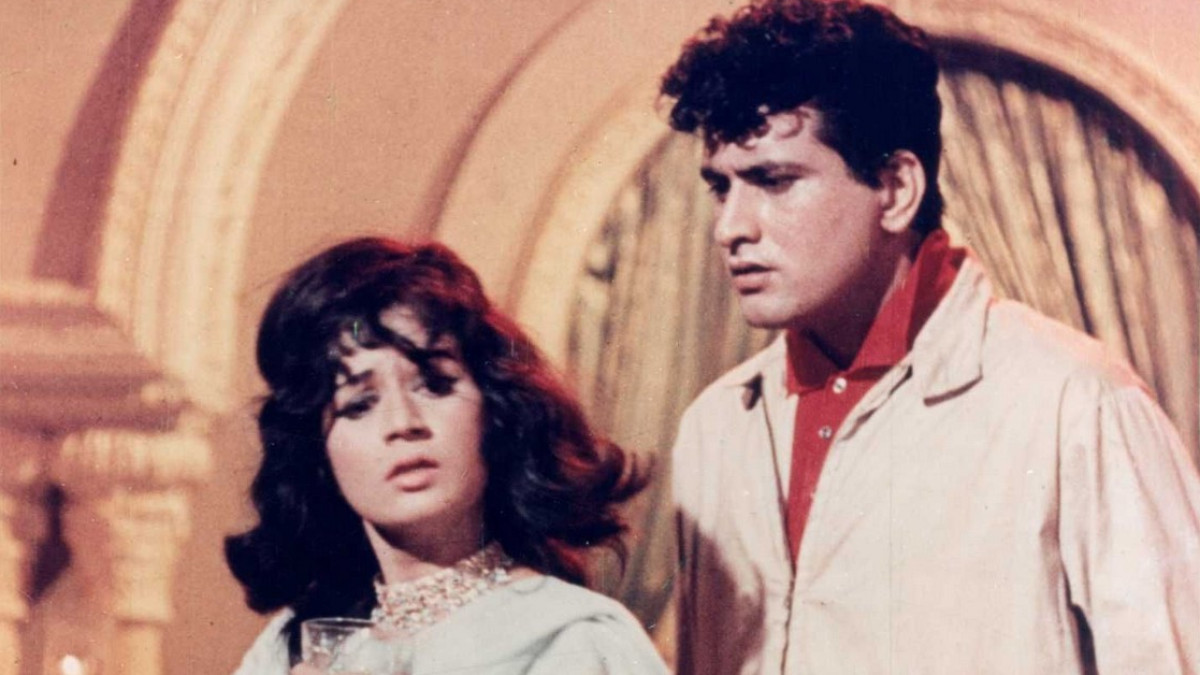 A 1965 thrilling drama, the film revolves around eight people who reach a mansion while being stranded on an island. Things start to turn when a person starts killing them one by one out of vengence. The film stars actor Manoj Kumar. 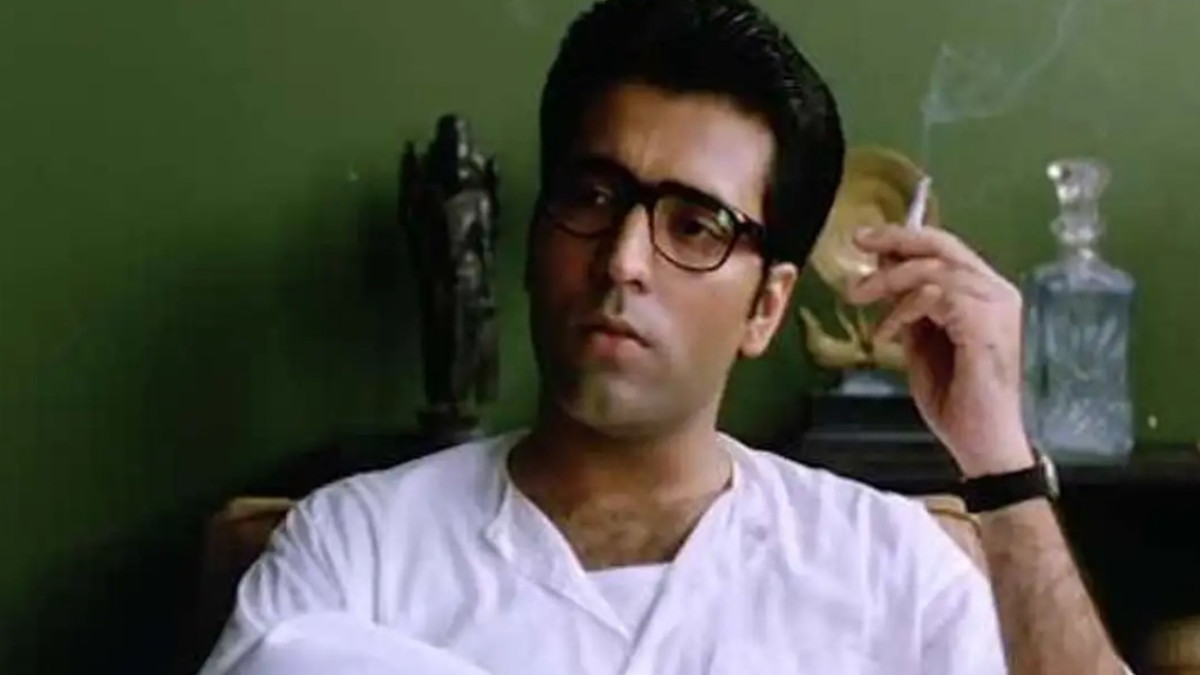 This Bengali murder mystery is a classic film, made in 2010 by director Anjan Dutt. The film is about detective Byomkesh Bakshi and his assistant and friend Ajit who solve a chilling murder case. 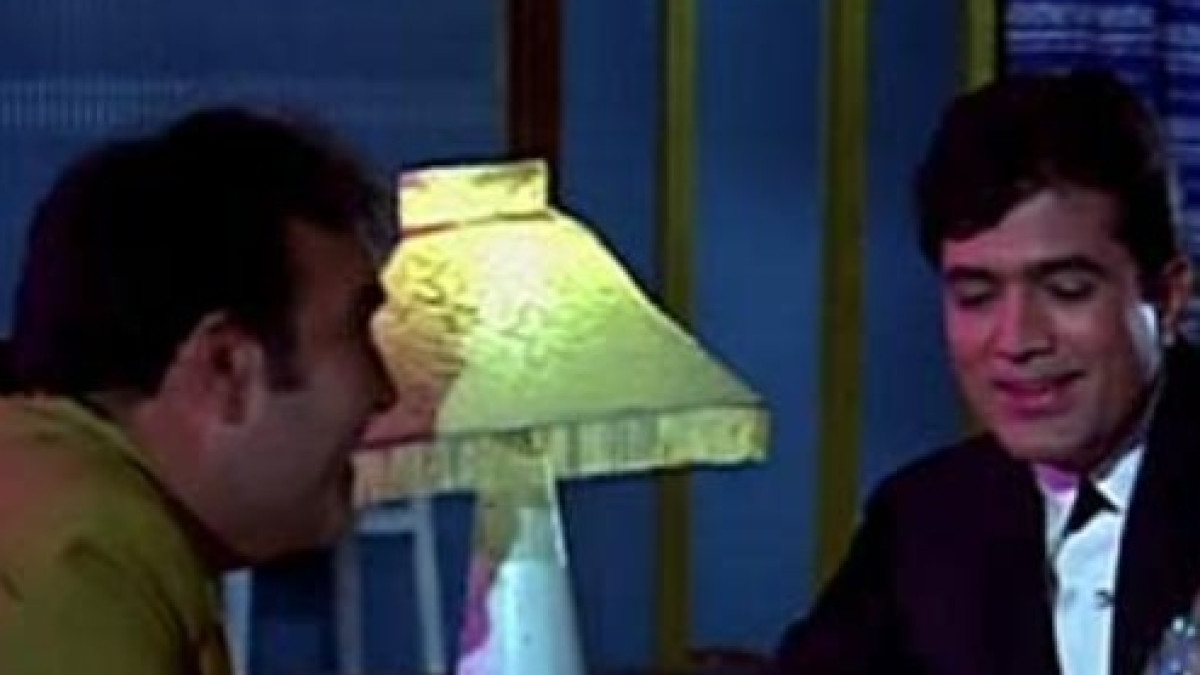 Actor Rajesh Khanna in a still from 'The Train'.

'The Train' (2010) stars actor Rajesh Khanna and actress Helen in lead roles. It is about CBI inspector Shyam Kumar who is assigned the case of finding criminals behind the use of fake cheques to purchase commodities. His journey to find the perpetrators of this crime takes a lot of turns as he tries to reach to the bottom of the case. 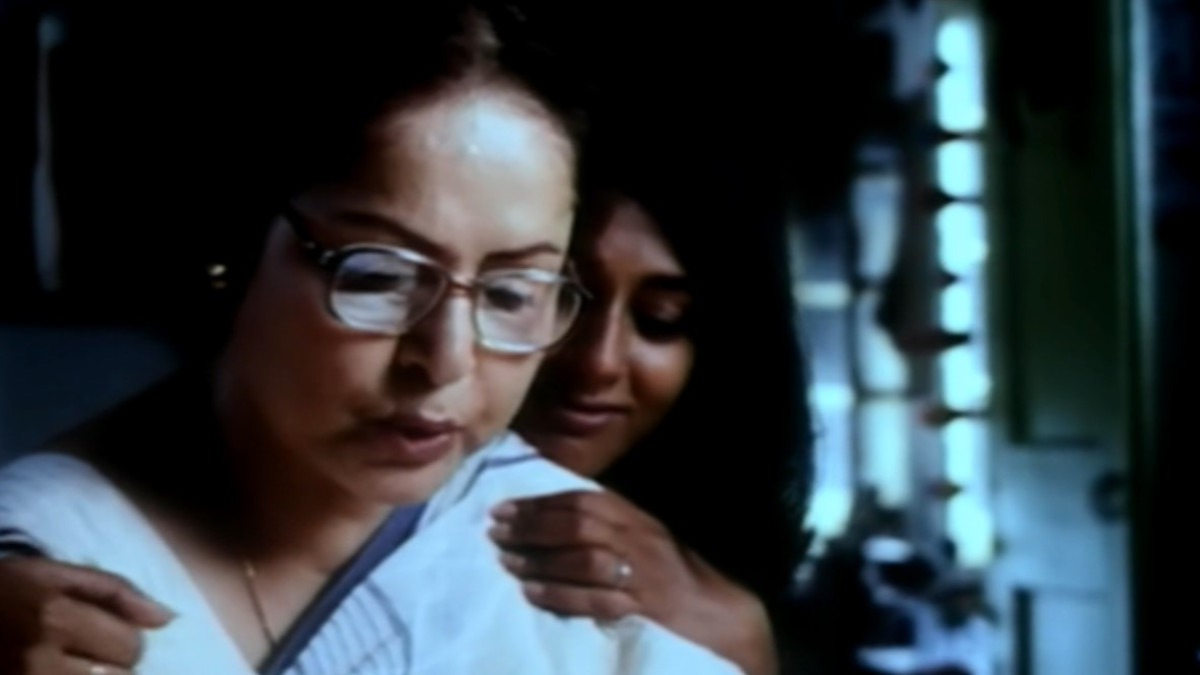 A still from 'Shubho Mahurat'

This 2003 crime mystery starring actress Sharmila Tagore, revolves around the mysterious death of an actress after the very first shoot of a film she plays the lead in. 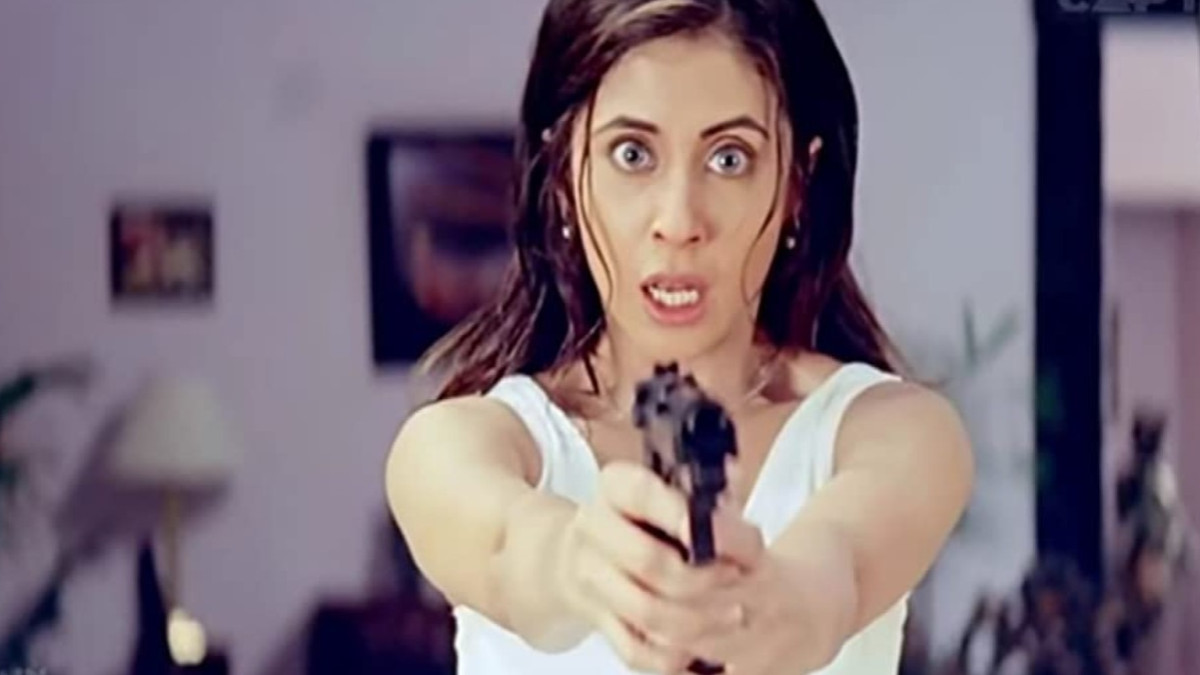 A film made in 1999, 'Kaun?' was a famous thriller mystery starring actor Manoj Bajpayee and actress Urmila Matondkar. The story is about a woman who hears news of serial killer on the loose while alone in the house and then a stranger arrives at the door.