Many celebrities had turned down the opportunity to be a part of the blockbuster, 'Pushpa' before Allu Arjun finally came on board.

‘Pushpa: The Rise’, a rural drama, starring actor Allu Arjun and Kannada actress Rashmika Mandanna that was released on December 17, was a massive box-office success. The Sukumar-directed film was produced by Mythri Movie Makers. Many celebrities had turned down the opportunity to be a part of this blockbuster action drama before Allu Arjun.

Sukumar was rumoured to be working on a film with actor Mahesh Babu a few years ago, but the project never materialised. Sukumar reportedly gave Mahesh Babu the script for ‘Pushpa: The Rise’ before approaching Allu Arjun, according to reports. However, Mahesh Babu declined the role, and Allu Arjun was cast in his place. 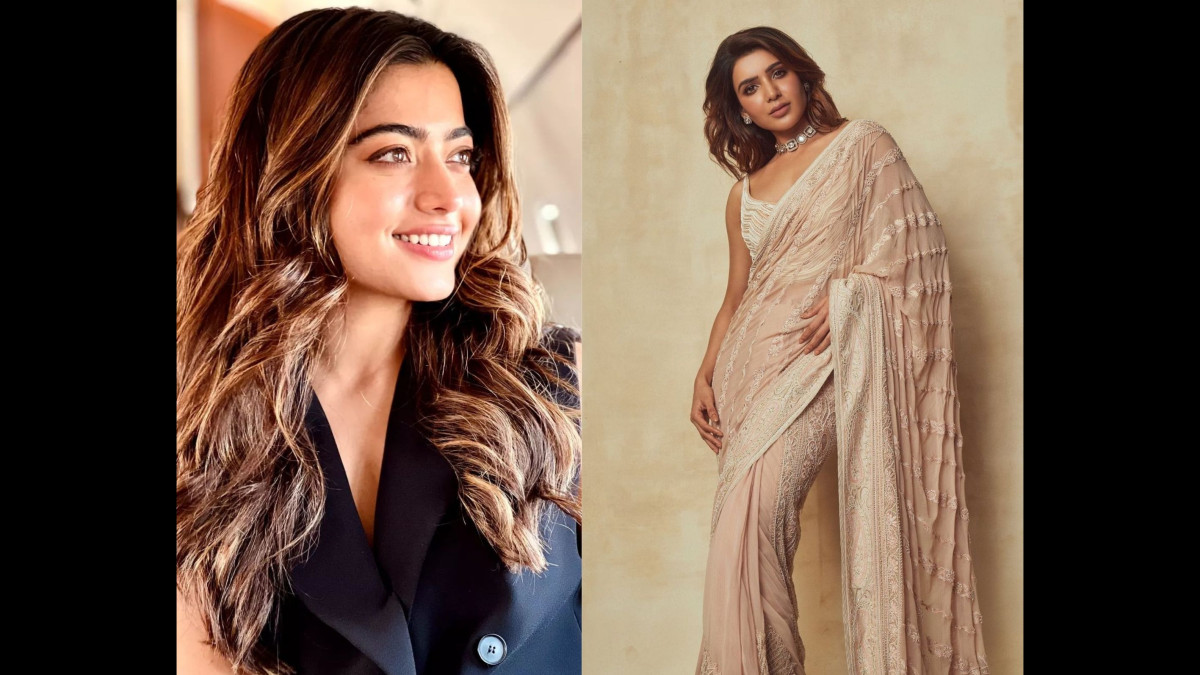 Mandanna was cast in the role of Srivalli in the film. Sukumar's first choice for Srivalli, according to sources, was actress Samantha Ruth Prabhu, who turned down the role for unknown reasons. She, however, agreed to the special song after Allu Arjun personally persuaded her to do so, and that song went on to become a huge chartbuster.

Dhanush And 'Pushpa' Director Sukumar To Collaborate For A Project; Announcement Soon

From ‘Pushpa: The Rise’ To ‘Kaun Banegi Shikharwati’; Top 5 Titles To Watch On OTT This Week

Allu Arjun's 'Pushpa: The Rise' To Release Digitally On January 7

Also, actress Disha Patani, and not Prabhu, was the first choice for the special song 'Oo Antava'.

According to sources, the makers of 'Pushpa' were also considering actress Nora Fatehi for the ‘Oo Antava’ song during the filming of the film. Allu Arjun contacted Prabhu after Patani and Fatehi turned down the offer for reasons best known to them.

Bhanwar Singh Shekhawat in 'Pushpa' was played by actor Fahadh Faasil. Actor Vijay Sethupathi, on the other hand, was rumoured to be the leading man in the running for that part. However, things didn't work out, and Faasil finally came onboard.