On Monday, a massive fire broke out on the 75-foot charter boat called 'Conception', when the passengers were sleeping below the deck. 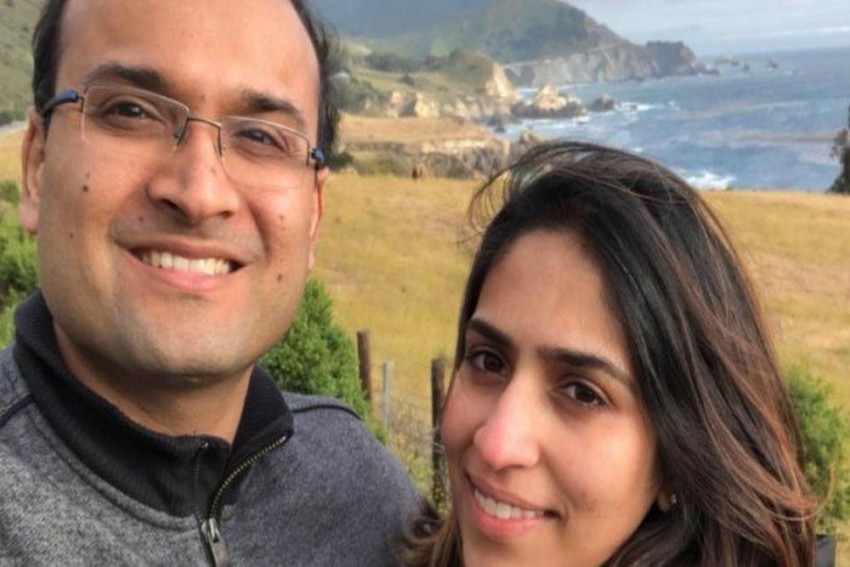 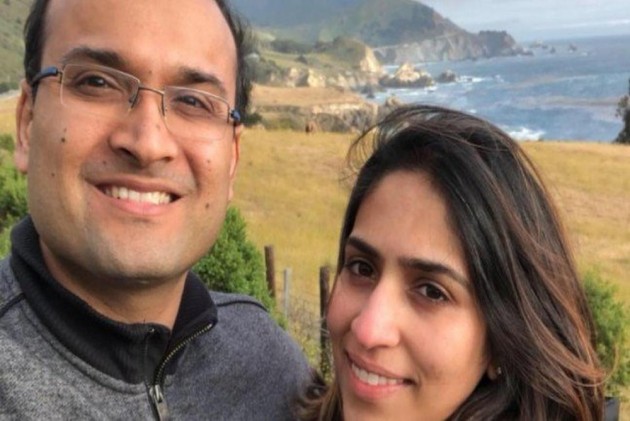 A US-based Indian couple and an Indian-origin scientist were among those who died from smoke inhalation when they were trapped on a boat packed with scuba divers, that caught fire and sank off the California coast, according to media reports.

On Monday, a massive fire broke out on the 75-foot charter boat called 'Conception', when the passengers were sleeping below the deck. The fire engulfed the deck, killing 34 people, including one crew member. Five crew members who were above the deck escaped by jumping overboard.

The couple, Kaustubh Nirmal and Sanjeeri Deopujari, lived in Connecticut and were among the people who died aboard the vessel, during a three-day diving excursion.

Deopujari, 31, was a dentist in Norwalk while her husband, Nirmal, 44, worked as a senior adviser at Ernst & Young, the New York Post reported.

They were married two and a half years ago and were "the perfect couple," said Nirmal's cousin, Rajul Sharma, told the Los Angeles Times.

"He found a soulmate in Sanjeeri," Sharma said, recalling their endearing and infectious smiles.

"God took them away from us untimely and unfairly, but even he did not have the heart to separate them in death," he said.

Neighbours at the couple's apartment building remembered them.

"They were very nice, kind. So we’re in shock. Our hearts go out to them. It’s incredibly sad," a neighbour said.

Indian-origin scientist Sunil Singh Sandhu, 46, was also there on a dive vessel that sank off Santa Barbara in California.

Sandhu lived and worked in the US for more than two decades, took up scuba diving only recently, his family in Singapore was quoted as saying by Singapore-based The New Paper.

Sandhu earned his master's and doctoral degrees from the Stanford University and worked as a scientist at a Palo Alto research company.

He was a newcomer to scuba diving, picking up the sport two months before his death. "I didn't know that he was going for another trip," his father, Soji Singh said.

"I had been trying to persuade him to come back to Singapore."

The massive fire was reported to be one of California's worst maritime disasters in decades.

More than half of the victims have been positively identified — a process hampered by how badly burned some were, the report said.

The ship carried 33 passengers and 6 crew members, and only five of the crew sleeping on the top deck were able to escape by jumping off and taking a small boat to safety, the US officials had said.

Multiple investigations into the disaster are focused on determining what happened and have not become a criminal probe, Santa Barbara County Sheriff Bill Brown said.

Families of those killed have been notified.