Prince Harry and wife Meghan Markle have stunned the nation by announcing plans to step back as senior royals. 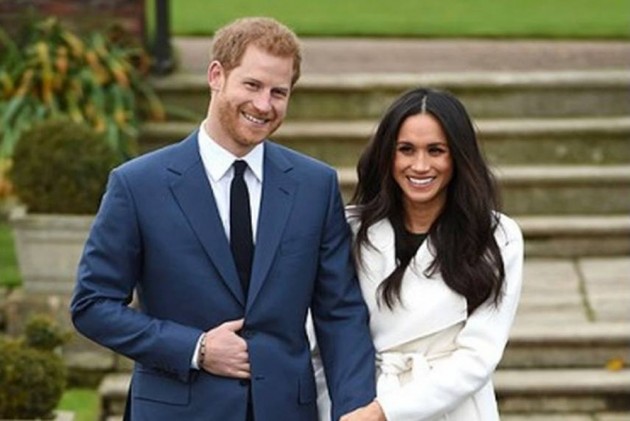 Queen Elizabeth II and senior royals have called on aides to find a "workable solution" to the future of Prince Harry and his wife in the royal family within "days, not weeks", UK media reported Thursday.

The domestic Press Association and Sky News television both quoted an unnamed Buckingham Palace source saying that the monarch and princes Charles and William wanted answers as soon as possible.

Britain's Prince Harry and wife Meghan Markle stunned the nation by announcing plans to step back as senior royals to divide time between the UK and US, a move that is viewed as a split within the UK's royal household.

In an extraordinary statement released on Wednesday night, the couple announced plans to step back from their current roles and split their time between the UK and North America with their eight-month-old son, Archie.

Buckingham Palace described the process as "complicated" as the Duke and Duchess of Sussex revealed their intention after months of "reflection" to become financially independent and set up their own charitable entity as they carve out a new role for themselves in the New Year.

"We intend to step back as 'senior' members of the Royal Family and work to become financially independent, while continuing to fully support Her Majesty The Queen," their statement notes.

It adds: "We now plan to balance our time between the United Kingdom and North America, continuing to honour our duty to the Queen, the Commonwealth and our patronages.

"This geographic balance will enable us to raise our son with an appreciation for the royal tradition into which he was born, while also providing our family with the space to focus on the next chapter, including the launch of our new charitable entity.”

Meanwhile, Madame Tussauds London has moved the wax figures of Prince Harry and Meghan away from the rest of the royal family.

As the couple unveiled their “exciting next step”, it seemed that the other royals, including Harry’s 93-year-old grandmother Queen Elizabeth II, were taken by surprise. Their announcement, branded online as 'Megxit', has been described as "personal" and had not been approved by the palace.

"Discussions with the Duke and Duchess of Sussex are at an early stage. We understand their desire to take a different approach, but these are complicated issues that will take time to work through,” a Buckingham Palace statement noted in response.