Prosecutors at the Dubai Court of First Instance on Thursday accused the 35-year-old Pakistani delivery worker of inappropriately touching the minor girl on June 16 while on his way to drop a package. 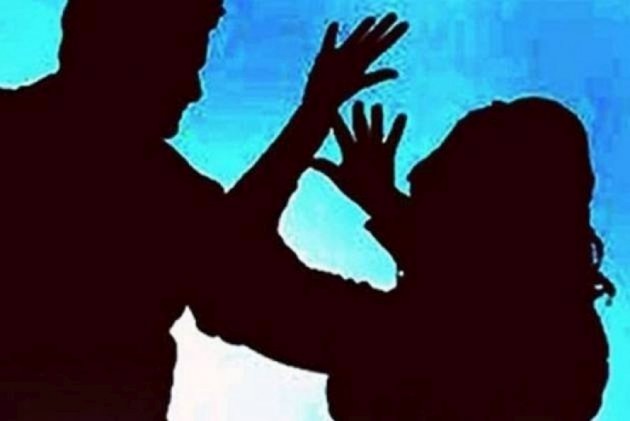 A court in Dubai charged a Pakistani man for molesting a 12-year-old Indian girl inside a residential building's elevator, a media report said.

Prosecutors at the Dubai Court of First Instance on Thursday accused the 35-year-old Pakistani delivery worker of inappropriately touching the minor girl on June 16 while on his way to drop a package, the Khaleej Times reported.

The man has however, denied the accusation.

During the investigation, a 34-year-old Indian woman said the girl came to her house for their usual private tutorial session in mathematics.

"She had to go back to her place to bring some papers she had forgotten. However, when she came back, she looked pale and she was crying and shaking."

The girl then told her how a man walked inside the lift and groped her while asking about a certain address.

The woman requested a neighbour to check the surveillance cameras in the security guard's room after which she told the girl's mother about the incident.

The CCTV footage showed the defendant heading to the fifth floor to drop a package. But he changed his way and followed the victim without delivering it.