The cartoon, published in April, depicted Netanyahu as a guide dog wearing a Star of David collar and leading a blind Donald Trump -- who was wearing a kippah, or a Jewish skullcap. 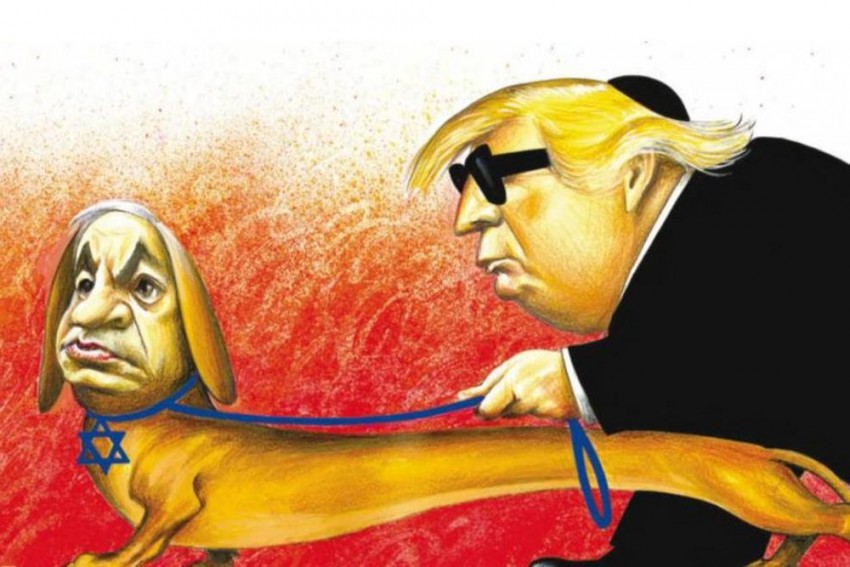 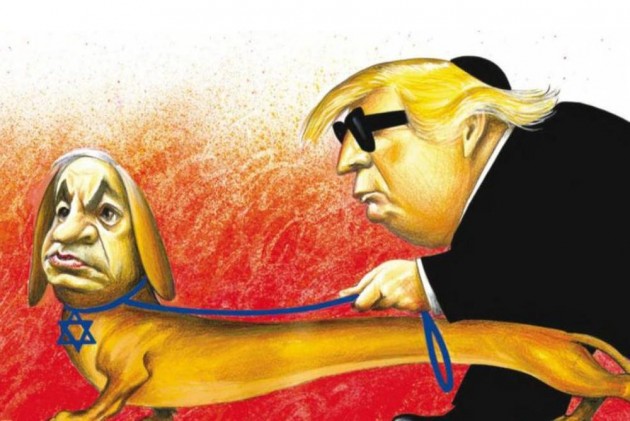 The New York Times has announced that it will no longer include daily political cartoons in its international edition, weeks after apologising for publishing a caricature of Israeli Prime Minister Benjamin Netanyahu deemed anti-Semitic.

The cartoon, published in April, depicted Netanyahu as a guide dog wearing a Star of David collar and leading a blind Donald Trump -- who was wearing a kippah, or a Jewish skullcap.

It prompted an uproar within the Jewish community, with Israel's ambassador to the UN likening the drawing to the content of Nazi propaganda tabloid Der Sturmer.

Editor James Bennet said the paper had planned for a year to cease running political cartoons in the international print version of the Times, in line with the US edition.

The decision will come into effect on July 1, Bennet said in a Monday statement.

Patrick Chappatte, one of the paper's leading cartoonists, said the decision was directly related to the Netanyahu cartoon.

He condemned the publication of the caricature at the center of the controversy, but said he was concerned that media outlets were increasingly buckling under political pressure and criticism from "moralistic mobs" on social media.

"Over the last years, some of the very best cartoonists... lost their positions because their publishers found their work too critical of Trump. Maybe we should start worrying," Chappatte wrote on his personal website.

Bennet said the newspaper hoped to keep working with Chappatte and fellow contributor Heng Kim Song on other projects.

New York Times publisher AG Sulzberger announced in May that the editor who published the cartoon would be disciplined.