Gurupreet Kaur, who was a month shy of turning 7, was found by the US Border Patrol officials 27 kilometres west of Lukeville, Arizona on Wednesday, when temperature reached a high of 42 Celsius. 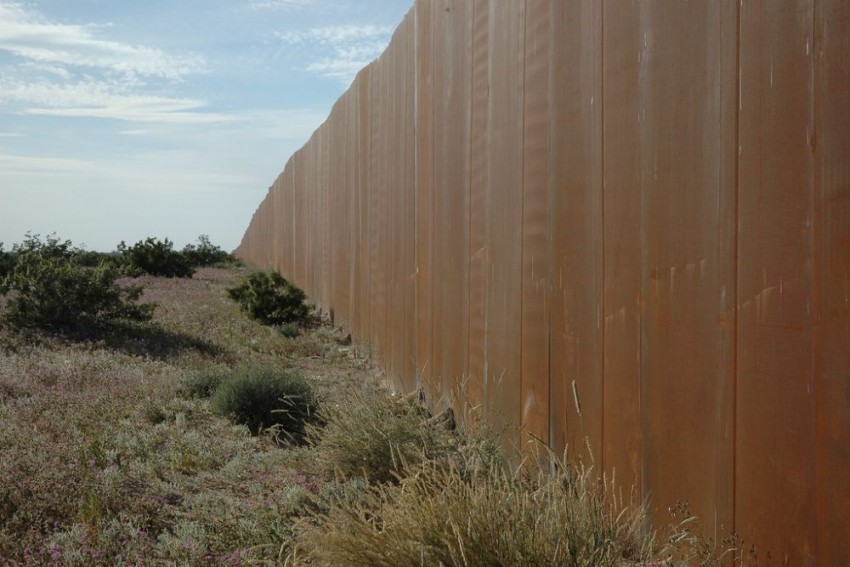 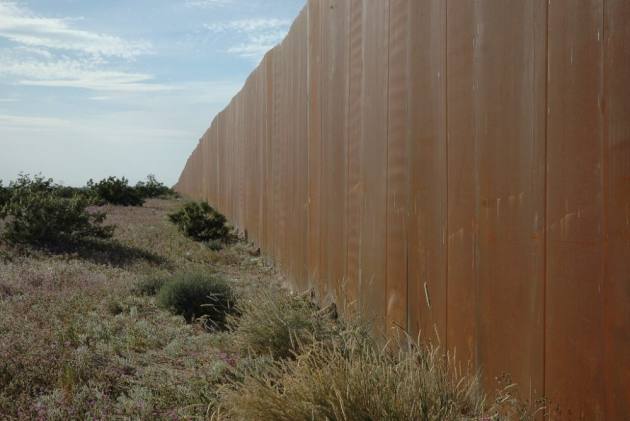 Gurupreet Kaur, the six-year-old Indian girl, whose body was found near a remote and deserted US-Mexico border, died of heat stroke after her mother left her to go in search of water, US officials said Friday as they blamed people smugglers for the tragedy.

Kaur, who was a month shy of turning 7, was found by the US Border Patrol officials 27 kilometres west of Lukeville, Arizona on Wednesday, when temperature reached a high of 42 Celsius, the Pima County Office of the Medical Examiner said.

Gregory Hess, Pima County Chief Medical Examiner, identified the girl as Gurupreet Kaur, and said that her death was accidental, and caused by hyperthermia, CNN reported.

Kaur was travelling with four other persons and was dropped near the border by human smugglers, who ordered the group to cross in the dangerous and austere location.

The US Customs and Border Protection (CBP) agents got the information, after encountering two women from India, who explained how they came to the US and that three others, a woman and two children, got separated from them hours earlier, the agency said in a statement.

The agents took the two women into custody, and began searching the area north of the international border in the remote terrain for the missing persons.

Agents used helicopters to search for the people she had been travelling with, and found footprints indicating they returned to Mexico.

After walking some way, the girl's mother and another woman went in search of water, leaving her daughter with another woman and her child.

"Once they went to look for water they never saw them again," said US Border Patrol Agent Jesus Vasavilbaso.

Hours later, they discovered the Kaur's body, it said.

"Our sympathies are with this little girl and her family," Tucson Chief Patrol Agent Roy Villareal said. "This is a senseless death driven by cartels who are profiting from putting lives at risk."

The CBP said Friday that the Border Patrol agents had also located "two missing Indian nationals", after they had crossed the border back into the US.

"The mother and her 8-year-old daughter were transported to a local hospital for treatment for dehydration," the CBP said in a statement.

Last year, more than 9,000 people from India were detained at US borders nationwide, a big increase from the prior year, when that number was about 3,100.

US President Donald Trump has been promising for more than two years to build a long, impenetrable wall along the border to stop illegal immigration, though Congress has been reluctant to provide the money he needs. In the meantime, he has repeatedly threatened to close the border.