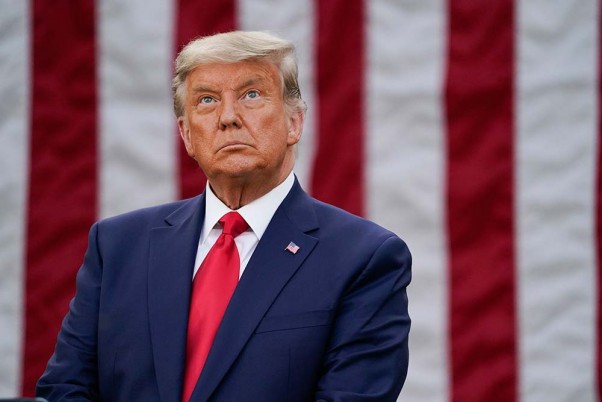 Nine months after being expelled from social media for his role in inciting the January 6 Capitol insurrection, former President Donald Trump said Wednesday he's launching a new media company with its own social media platform.

Trump says his goal in launching the Trump Media & Technology Group and its “TRUTH Social" app is to create a rival to the Big Tech companies that have shut him out and denied him the megaphone that was paramount to his national rise.

“We live in a world where the Taliban has a huge presence on Twitter, yet your favorite American President has been silenced," he said in a statement. “This is unacceptable.”

In a release, the new venture announced it had been created through a merger with Digital World Acquisition Corp. and said it seeks to become a publicly listed company.

Trump has spoken about launching his own social media site ever since he was barred from Twitter and Facebook. An earlier effort to launch a blog on his existing website was abandoned after the page drew dismal views.

In addition to the app, which is expected to soft-launch next month, with a nationwide rollout early next year, the company says it is planning a video-on-demand service that will feature entertainment programming, news and podcasts.