Chinese Soldiers Are Going To Get 'Bumper' Salary Hike This Year 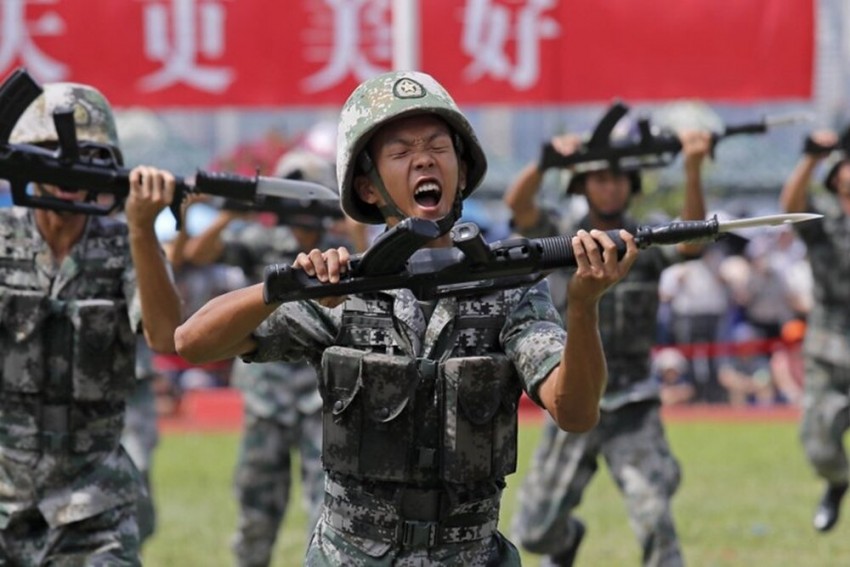 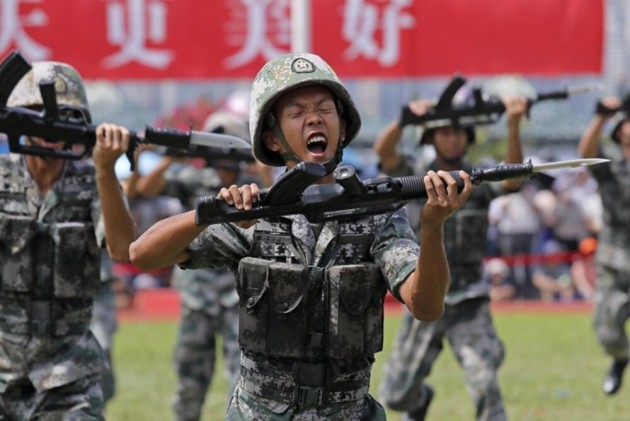 China has announced to give a hike of 40 per cent salary to its soldiers this year. As part of efforts by ruling Communist Party to transform the "bloated" People's Liberation Army into a "more modern, nimble fighting force" Chinese soldiers will now be getting a "bumper" 40 per cent increase in their salary.

Starting this year, China has revised its National Defence Law (NDL), expanding the power of the Central Military Commission (CMC) headed by Xi. CMC is the overall high command of the Chinese military.

The "bumper" 40 per cent increase followed a number of sweeping reforms intended to transform the "bloated People’s Liberation Army (PLA), into a more modern, nimble fighting force”, the report said.

The new law empowers the CMC to mobilise military and civilian resources in defence of national interests, both at home and abroad.

The pay boost aims to attract and retain talent, while also encouraging promising young officers to have faith in the ongoing changes, the Post report said.

“I am so happy as I am going to receive an additional income of up to 7,000 yuan (USD 1,000) after the pay rise, or a 40 per cent increase, taking my monthly income to more than 20,000 yuan,” the report quoted an unnamed Beijing-based colonel as saying.

“It’s not clear when the pay rise will be formally implemented, but we were told that it is coming soon,” he said.

As with previous pay rises, commissioned and non-commissioned officers would benefit the most, with those stationed in border areas like Tibet, Xinjiang, as well as the East and South China seas, receiving a higher rate, he said.

A retired PLA officer said all veterans would also receive a higher monthly pension based on their length of service.

Last year, China approved about USD 179 billion for the defence budget, which was the second-highest after US defence spending of USD 732 billion.

A recent key conclave of the Communist Party of China (CPC) has finalised plans to build a fully modern military on par with the US by 2027.

The year 2027 is significant as it marks the centennial year for the PLA, which was formed on August 1, 1927.

The plenum of the CPC held in October last year approved “Xi Jinping Thought on a Strong Military”, which was interpreted by Beijing-based political commentator Wu Qiang as Xi effectively setting aside all notions of China’s “peaceful rise”, which was the buzzword of the Chinese foreign policy until recently.

Xi, 67 who heads the CPC, the military and the presidency with the prospect of a lifelong tenure in power has been stressing the troops battle preparedness ever since he came to power in 2012, insisting on real-time exercises to win wars.

He also revamped defence forces by reducing three lakh troops and enhanced its naval and air power as Beijing expanded its influence abroad with the multi-billion dollar Belt and Road Initiative (BRI).