A top Uyghur Muslim official of China's ruling Communist Party has been expelled from the party on charges of corruption and misuse of power. 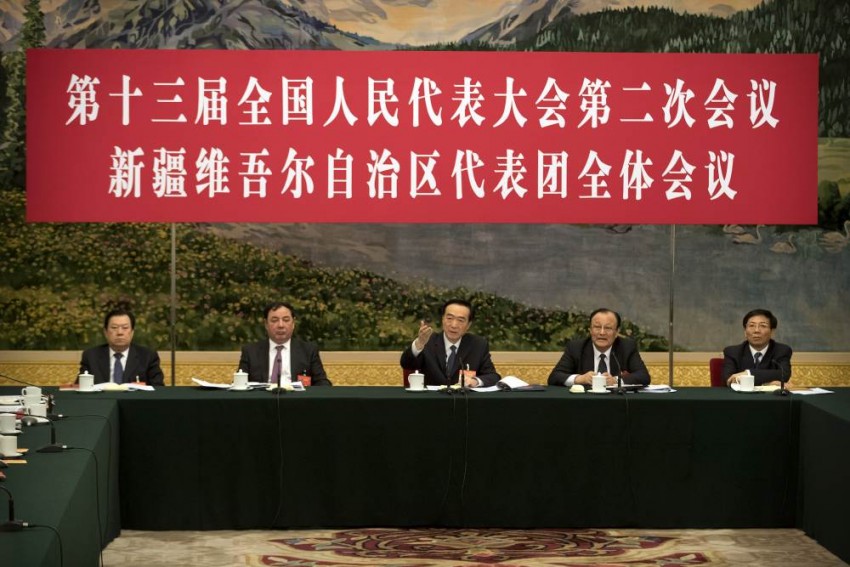 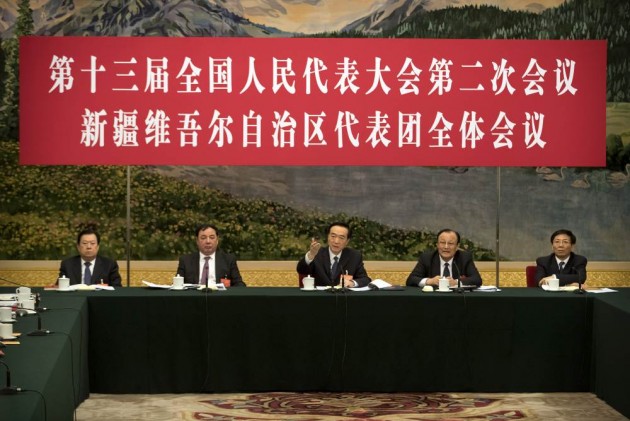 A top Uyghur Muslim official of China's ruling Communist Party has been expelled from the party on charges of corruption and misuse of power.

Nur Bekri, former head of the the country's National Energy Administration, has been expelled from the party and removed from public office for serious violations of party disciplinary rules and laws, a euphemism for corruption and misuse of power, state-run China Daily quoted top anti-graft agency as saying on Saturday.

Such actions are taken by CPC Central Commission for Discipline Inspection (CCDI). He is expected to be formally charged and prosecuted.

Bekri, 58, held many positions as the official of the Communist Party of China(CPC) including as chairman of Uygur Muslim majority Xinjiang province between 2008-14 where the Chinese security forces are conducting major crackdown against the East Turkistan Islamic Movement (ETIM).

After his stint in Xinjiang, Bekri worked as deputy head of China’s planning body the National Development and Reform Commission, (NDRC) and head of the National Energy Administration.

He was also the former Mayor of Urumqi, the provincial capital of Xinjiang.

An investigation found that Bekri took advantage of his positions to help others in promotions, operation of enterprises, and exploitation of mineral resources. He was also found to have taken bribes himself or through relatives, State-run Xinhua news agency reported.

Other offenses included living an extravagant lifestyle and trading power for sex.

Bekri has severely violated the Party discipline and is suspected of taking bribes, the statement said, adding that he showed no signs of restraint even after the 18th CPC National Congress.

"The case is serious in nature and has a bad influence, and he should be harshly punished," the statement said.

His illicit gains have been confiscated, and his suspected crimes will be transferred to the procuratorate for further examination and prosecution, it said.

Over a million officials of the party, government and the military have been punished in the massive anti-graft drive launched by Chinese President Xi Jinping since he took power in 2012.

Critics say he has also effectively made use of the anti-graft campaign to consolidate his power base.