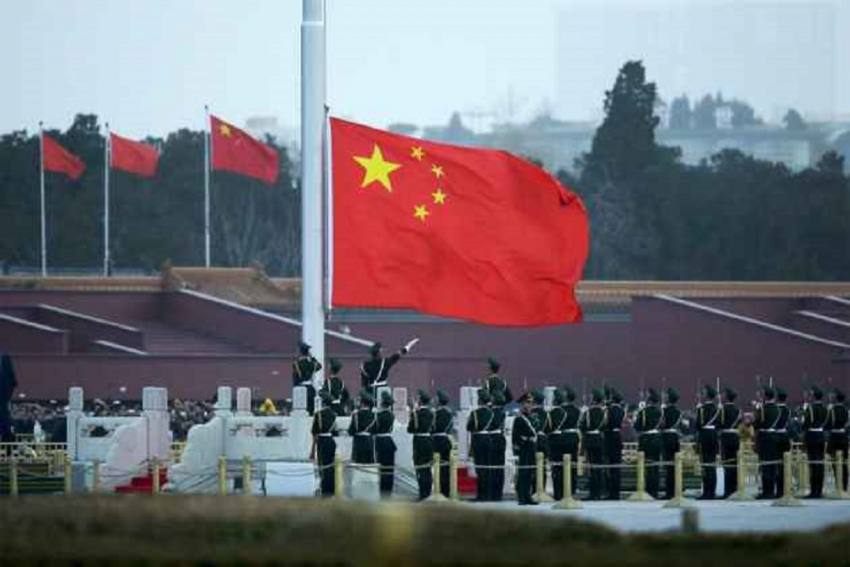 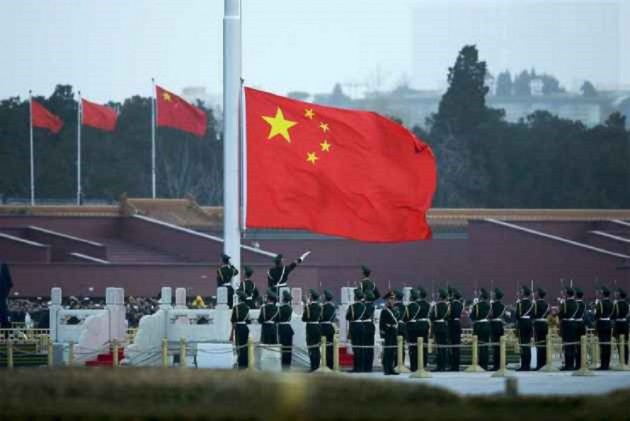 China, the second-largest military spender after the US, on Friday hiked its defence budget by 6.6 per cent to $179 billion, nearly three times that of India, the lowest increment in recent years amidst the massive disruption caused to the communist giant's economy by the COVID-19 pandemic.

China, which has the world's largest military of two million troops, will continue to lower its defence budget growth rate to 6.6 per cent in 2020, according to a draft budget report presented on Friday to National People's Congress (NPC), the country's top legislature.

The 2020 defence budget continues to see single-digit growth for a fifth consecutive year. It is the lowest growth rate in recent years, the state-run Xinhua news agency reported.

China's defence budget this year will be around 1.27 trillion yuan (about $179 billion) against last year's $177.61 billion, according to the draft submitted to the NPC.

China's total defence spending in 2019 only amounted to a quarter to that of the United States, the world's largest defence spender, while the per capita expenditure was just about one-seventeenth, the report said.

On Thursday Zhang Yesui, spokesperson for the NPC in a media briefing played down criticism about lack of transparency in China's defence expenditure which defence analysts say considering the rapid expansion of Beijing's military and modern weapons is far higher than what is announced.

China has been submitting reports on its military expenditures to the United Nations every year since 2007, he said.

"From where the money comes from to how the money is used, everything is accounted for," Zhang said.

According to Stockholm International Peace Research Institute (SIPRI), the military expenditure figures of China's defence spending in 2019 amounted to $232 billion.

While China compares its defence expenditure with the US, whose defence budget according to SIPRI was $732 billion, Beijing's massive defence modernisation drive is pushing India and a number of other countries to hike their own defence budgets to ensure reasonable balance of power.

China's defence spending has been staying at around 1.3 per cent of its gross domestic product for many years, well below the world's average of 2.6 per cent, Zhang said.

China's defence budget in recent years acquired limelight as it embarked on a massive modernisation drive which included a number of aircraft carriers, stealth aircraft, the rapid development of modern naval frigates.

However, the growth in defence spending has slowed since the trade war between China and the US. It has put pressure on China's economy, now further battered by the COVID-19 pandemic.

China's gross domestic product grew by 6 per cent in the three months to September 30, 2019, the weakest quarterly growth rate since 1992 and down from 6.2 per cent in the April-June period, according to government statistics. It also missed the average forecast of 6.1 per cent projected by analysts.

The defence budget announcement comes as China remains locked in territorial disputes with neighbouring countries including India, Japan and Vietnam.

The border tensions between India and China have also flared-up and the armies of the two countries have clashed twice in May in Ladakh and Sikkim. The ties between China and the US have also come under strain with Washington blaming Beijing for covering up the coronavirus pandemic.

Since Chinese President Xi Jinping came to power, China has revamped its defence forces, cutting the army by three lakh troops and enhanced its naval and air power as Beijing expanded its influence abroad.

China currently has one aircraft carrier, the second one is undergoing trials while the third is being built. According to official media reports, China plans to have five to six aircraft carriers in near future to challenge the US all around the world including in Beijing's backyard the South China Sea (SCS).

Beijing claims almost all of the SCS as its territory. Vietnam, the Philippines, Malaysia, Brunei and Taiwan have counterclaims on it.