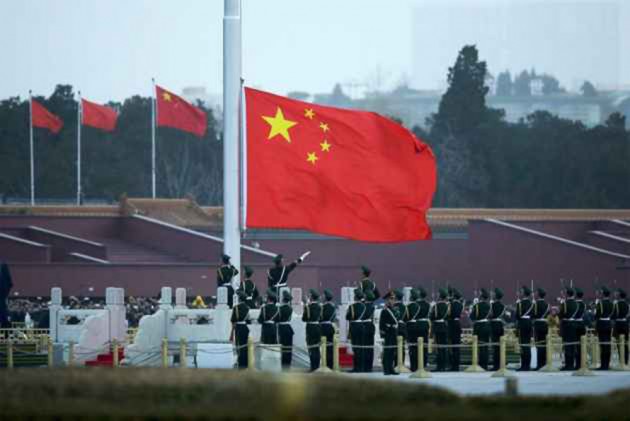 The Chinese government on Wednesday announced that actions like its warplanes flying near Taiwan last weekend are a warning against both foreign interference in Taiwan and any pro-independence moves by locals of the island.

Asked about the flights, Zhu Fenglian, a spokesperson for China's Taiwan Affairs Office, said China's military drills are meant to show the nation's resolution to protect its national sovereignty and territorial integrity.

"They are a stern warning against external interference and provocation from separatist forces advocating for Taiwan independence,” she said at a regular briefing, giving the Chinese government's first official comment on the recent flights.

The US State Department later issued a statement urging China “to cease its military, diplomatic, and economic pressure against Taiwan” following China's sizeable show of force. China then sent 16 military aircraft into the same area on Sunday, Taiwan said.

Taiwan is a self-governing island about 160 kilometers (100 miles) off China's east coast. The Chinese government regards it as a renegade province that should be united with mainland China.

Zhu said that China would not renounce the use of force to guard against separatist moves and foreign interference. “We ... reserve the option to use all necessary measures,” she said. "Our position has been consistent and will not change,” she added.