A shooter opened fire in the drive-thru area of a Wendy's restaurant early Tuesday in suburban Fort Lauderdale, killing three people before fleeing. 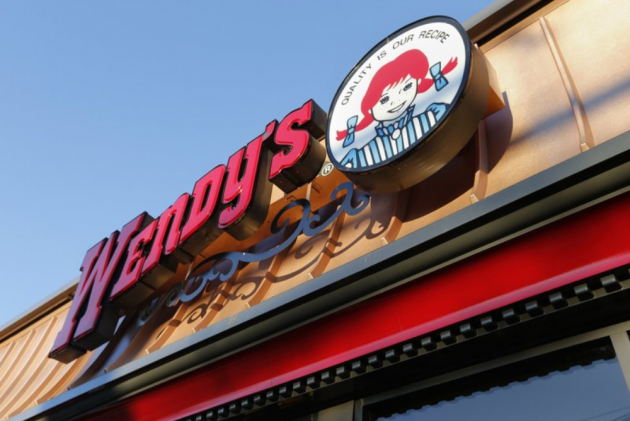 Hallandale Beach police have released few details, but said the victims were not restaurant employees. No names were immediately released.

Witnesses said they heard about 10 shots shortly before 1 a.m.

No Indians Harmed In Russia University Shooting That Killed 8

Police Capt. Megan Jones said detectives were reviewing security video to discover what led to the shooting, but they do not believe it was a random attack.

“We don't believe that there is anyone out there intending to do additional harm to the public,” Jones said.