Saina Nehwal is the only Indian to have won a gold in the tournament during the 2008 Pune edition. 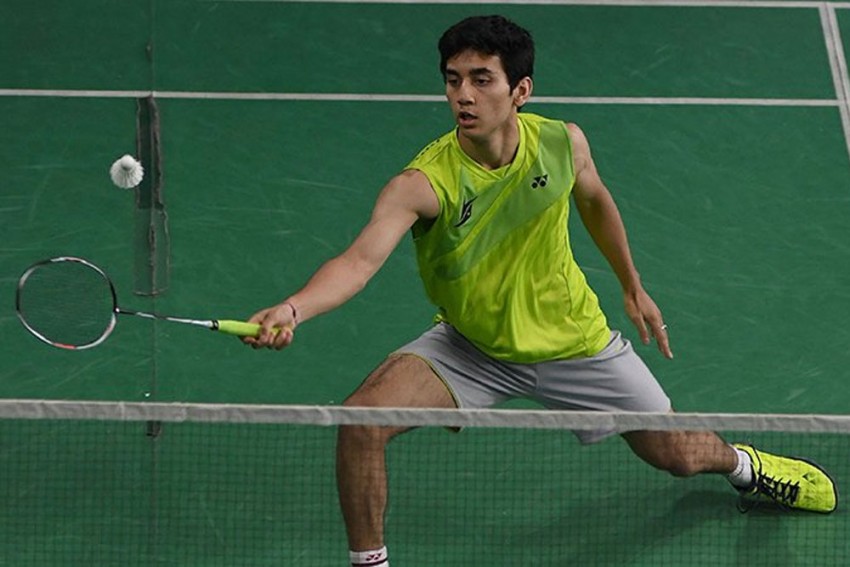 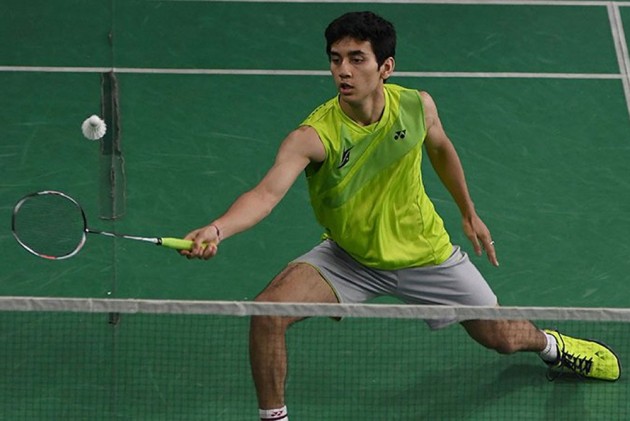 Lakshya Sen suffered a narrow defeat to top-seed Kunlavut Vitidsarn of Thailand in the men's singles semifinals to settle for a bronze medal in the World Junior Badminton Championship at Markham, Canada on Saturday.

"I could not get into my usual rhythm, though I managed to win the first game. But he (Kunlavut) was too strong in the second. I could not play to my strong points and my opponent had all answers to my strokes," said the world junior No. 3 shuttler.

Lakshya, who was the last Indian hope in the tournament, began well and in what was a touch-and-go opening game, the Indian seized the opportunity past midway and sealed the extended game in his favour.

But the Thai came back strongly in the second game to level 1-1 and keep his chances alive.

The Indian, who lacked conviction after losing the second game, was unable to gather himself in the decider as the Thai ran up a good lead and maintained it throughout to secure a place in the final.

Saina Nehwal is the only Indian to have won a gold in the tournament during the 2008 Pune edition.