His tenure, however, is best known as one with a strings of controversies, with movie-goers and filmmakers accusing him of moral policing. 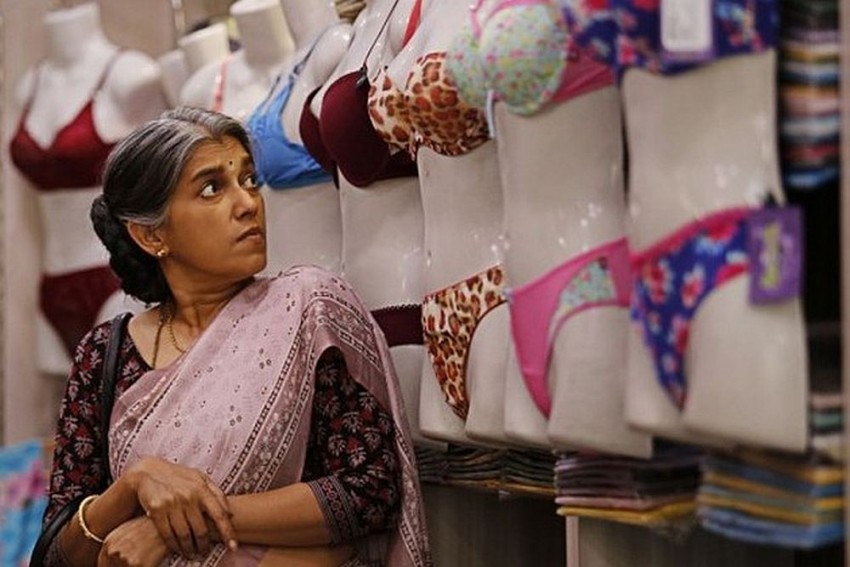 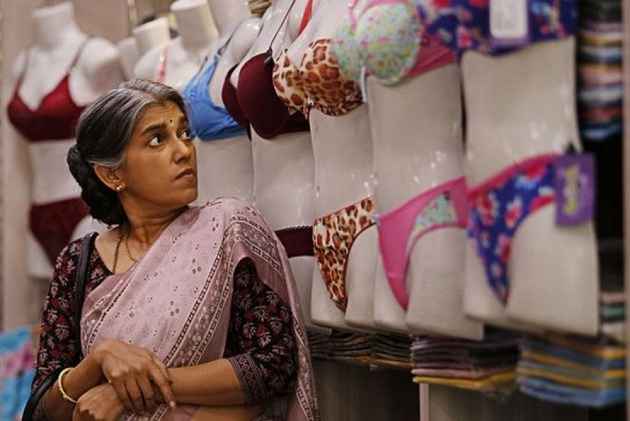 The man behind the famous 'Har Har Modi' video and the infamous cuts to movies has been cut out of the CBFC.

Pahlaj Nihalani's sacking comes more than two years after he was handed over the coveted position.

His tenure, however,  is best known as one with a strings of controversies, with movie-goers and filmmakers accusing him of moral policing.

Popularly known as the 'sanskari' chief, Nihalani has shied away from all but one expression- his adulation for the Prime Minister.

Watch the video he directed for the PM here ahead of 2014 Lok Sabha Elections.

In his two and a half year long tenure, Nihalani has not failed to make news but filmmakers and ardent movie-goers may not miss him when he is gone.

In July this year, Nihalani had banned actors from being shown drinking or smoking on screen because 'merely putting a ticker warning at some remote corner of the screen whenever there is smoking or drinking shown is not enough anymore.'

Defending his decision, Nihalani had said, "We feel the superstars who are followed by millions and who set an example in societal behaviour must not be shown drinking or smoking on screen unless the provocation for doing so is extreme.'

2) Filmmakers of a documentary on Delhi Chief Minister Arvind Kejriwal 'An Insignificant Man' were asked by  Nihalani to get an NOC from Prime Minister Narendra Modi among others if they want their film released.

The filmmakers reportedly said that Nihalani threw them out of his office and asked them to delete all references to the BJP and the Congress and to get NOCs from Modi, Kejriwal and Sheila Dixit.

3) Staying true to its reputation, the Censor board denied certification to  Alankrita Shrivastava's film, Lipstick Under My Burkha, citing the film to be 'lady oriented.'

4) Babumoshai Bandookbaaz filmmakers had accused the Censor Board of sexism. "The list of cuts they've given me shows carelessness and a harassing attitude. One of the Central Board Of Film Certification (CBFC) member even asked me why I made the film," the director said.

The director said he even met CBFC chief Pahlaj Nihalani, but it did not help as the latter told him that he was lucky to get his film cleared with the cuts.

"He (Nihalani) said 'I would have banned your film, you have opened an entire dictionary of abuses in the film'.

5)Nihalani was at it again when he asked the makers of Shah Rukh Khan starrer Jab Harry Met Sejal to get one lakh endorsements through a news organisation so that he would ask the I&B ministry to un-censor the word ‘intercourse’.