How does Thalaivar make his money? 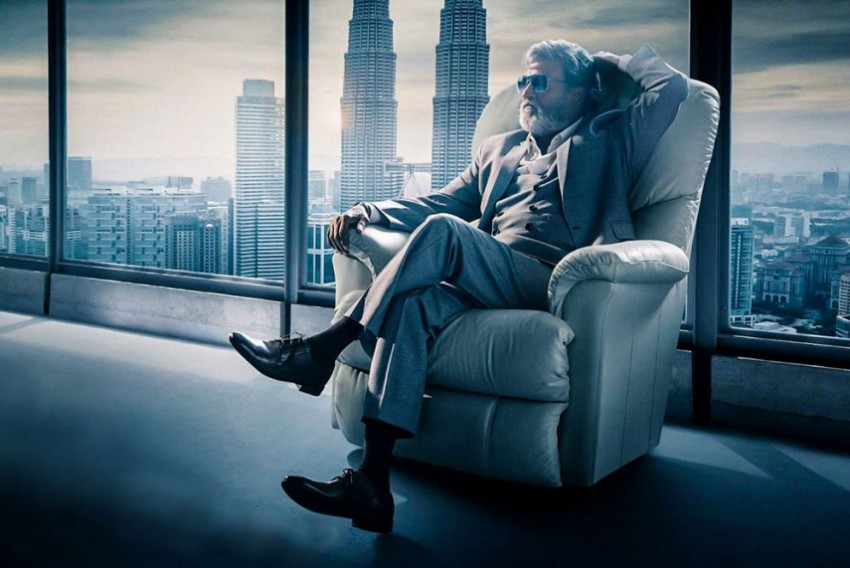 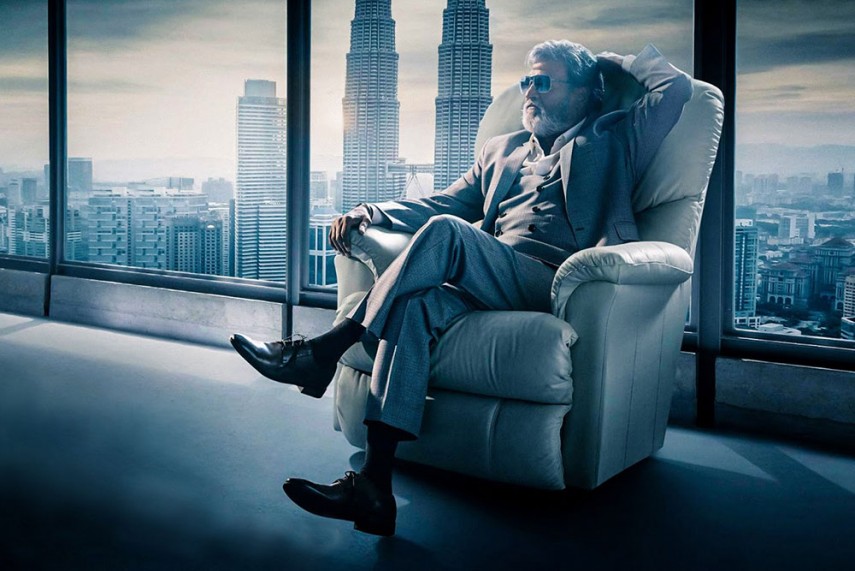 The hype around the launch of Kabali is another reminder about the over-the-top and maddening Rajinikanth phenomenon. Thalaivar, as he is known in the Tamil industry, has acted in more than 150 films. Behind the actor is also an astute businessman, who often takes the right calls to add to his fortune. So what does the Rajinikanth economy include? Arushi Bedi investigates.