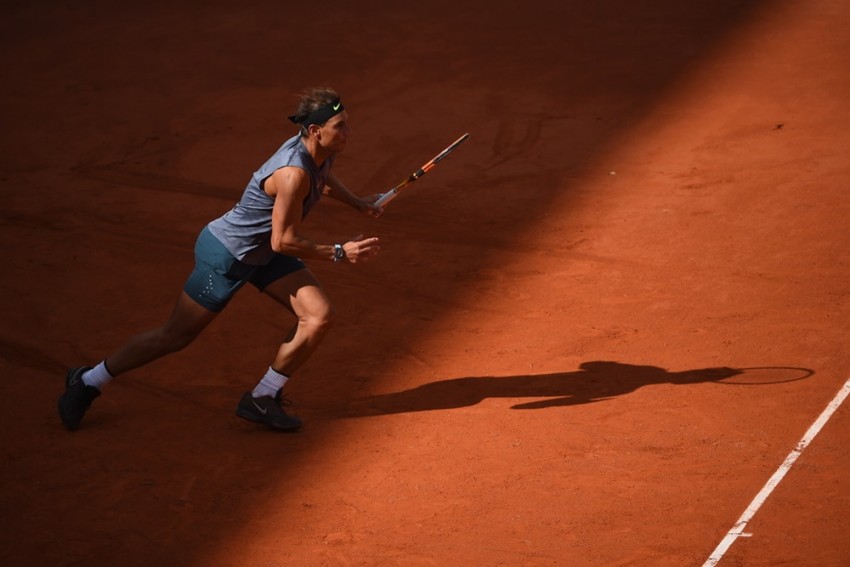 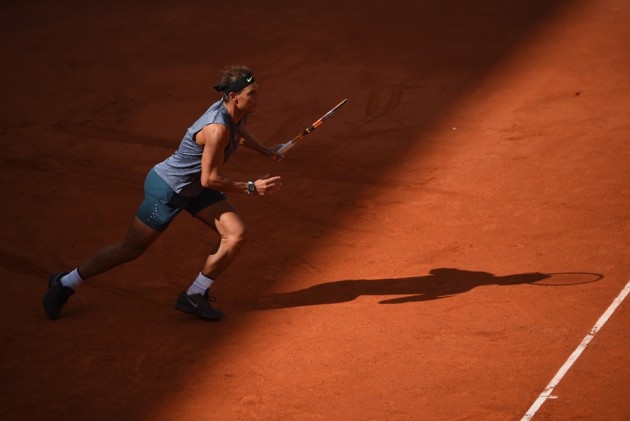 The year’s final tennis Grand Slam – the French Open – starts at the Roland Garros in Paris from today (September 27). Watch all the action live on TV and live streaming online.

Tennis fans can catch all the thrilling action from the clay courts on the Star Sports Network and Disney+ Hotstar on 27th September from 2:30 PM IST onwards.

The ‘King of Clay’ Rafael Nadal will aim to move level with Roger Federer’s tally of 20 Grand Slam titles when French Open 2020 gets underway. The Spaniard, who skipped the US Open, is considered hot favourite to win a record extending 13th title at Roland Garros. Nadal faces Belarusian Egor Gerasimov on Sunday.

Federer is out with a knee injury, but top seed Novak Djokovic and wildcard Andy Murray are in the fray. Meanwhile, in the women’s singles, Serena Williams relaunches her bid for a record-equaling 24th Grand Slam title. 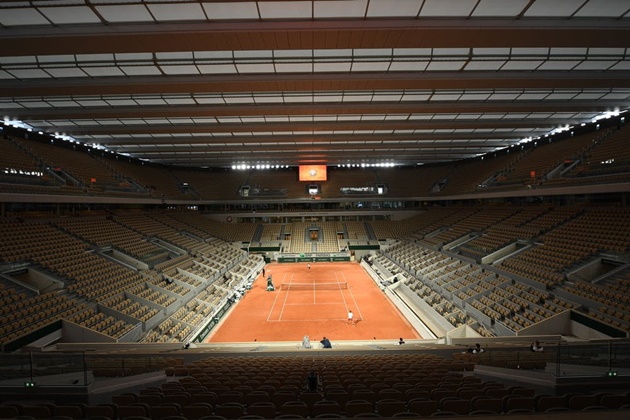 Without Federer in French Open 2020, it’s a great chance for Nadal and Djokovic to close in on the Swiss legend in their race to finish with the most Grand Slam men's singles titles.

Meanwhile, Dominic Thiem, this year’s US Open champ, heads to a tournament as a big contender. The Austrian has reached the final in Paris past two years and would want to win this to add to his titles as well.

The women’s draw will miss defending champion Ash Barty and US Open 2020 champion Naomi Osaka. Serena Williams will continue her effort in making the record for the highest number of Grand Slam wins with her possible 24th win.

With Naomi Osaka out of the picture, it will be interesting to see if Williams, an experienced player, can cement her position on the winning podium. Watch all matches live in India.