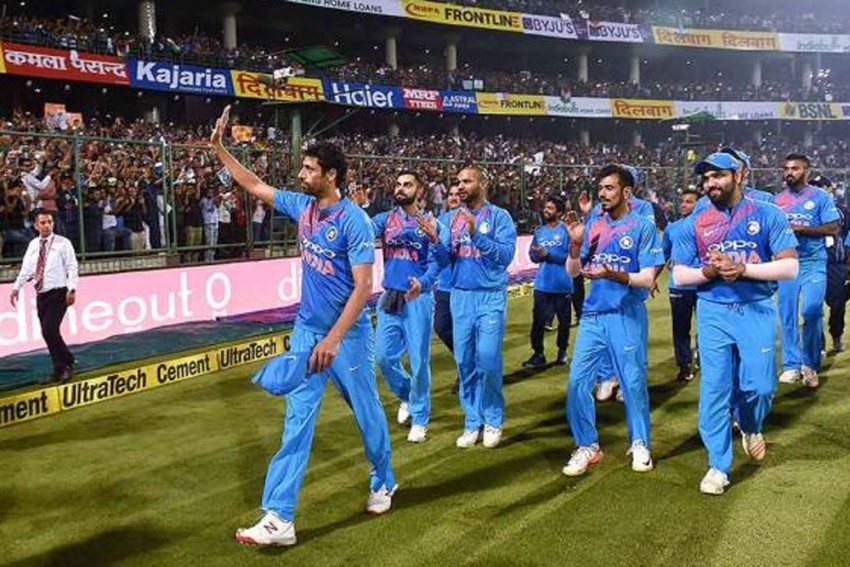 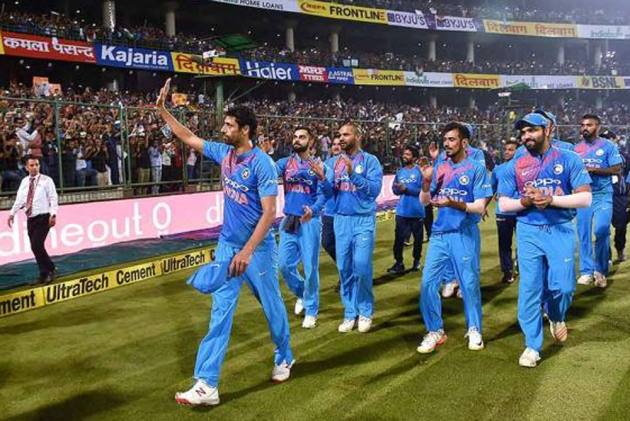 Former India batsman VVS Laxman on Wednesday paid tribute to Ashish Nehra, saying the former left-arm pacer, despite having a fragile body, battled through the pain barrier to keep bouncing back as a white-ball master. (More Cricket News)

"A fragile body suggested a brief pace-bowling career, but Ashish Nehra battled through the pain barrier to keep bouncing back as a white-ball master," Laxman said in a tweet.

"Repeated comebacks from injury were rewarded with a World Cup winner's medal in 2011 and a fitting farewell aged 38," he added.

He still holds the record for registering the best figures in a World Cup by an Indian bowler. During the 2003 World Cup, Nehra returned with figures of 6/23 against England in Durban.

Nehra bid adieu to international cricket in November 2017. He also played 88 IPL matches, in which he picked 106 wickets, with best figures of 4/10.

With Virtual Fans And Daily Matches, Football Returns To Spain