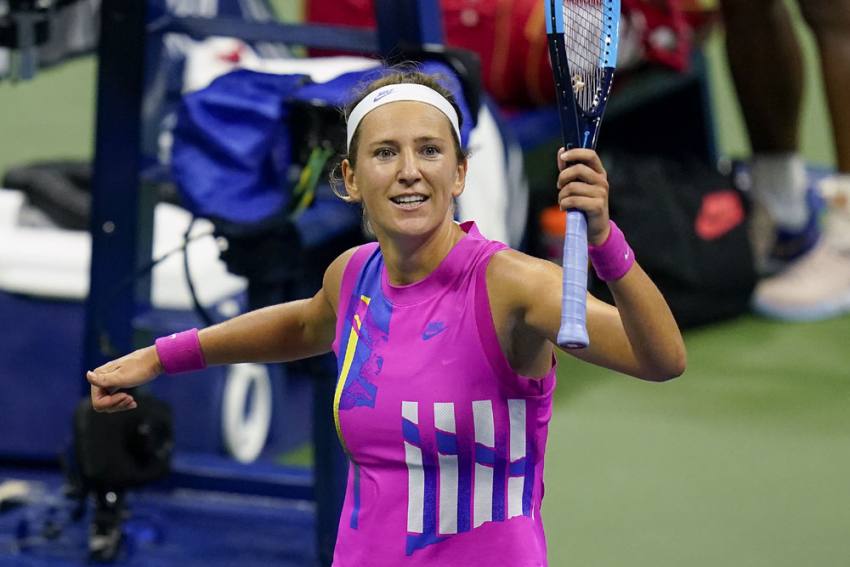 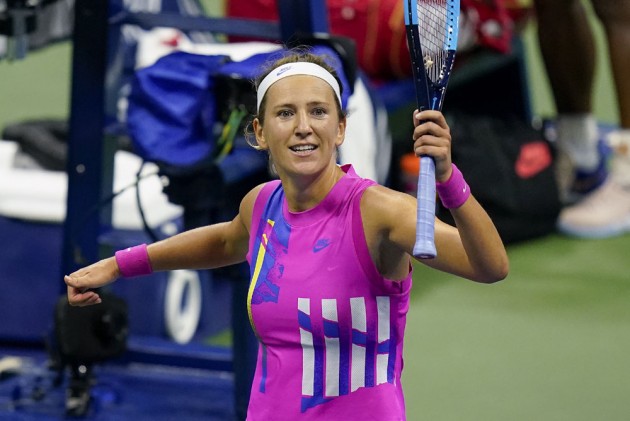 Stuck on 23 slam trophies since winning the 2017 Australian Open, losing four major finals since that last success at Melbourne Park, Williams looked on track to earn a 2018 US Open final rematch with Naomi Osaka after blitzing Azarenka in the first set.

But two-time major champion Azarenka completed a memorable comeback to prevail 1-6 6-3 6-3 on Thursday for her first slam final since the 2013 US Open decider, which she lost at Flushing Meadows.

Riding a 10-match winning streak having won the Western & Southern Open, a nervous Azarenka did not look like a player in form to start the match in a battle of the mothers.

Appearing in her first slam semi-final in seven years, Azarenka was broken in the opening game following two double faults and it was a sign of things to come against ruthless third seed Williams.

Committed to going big as she attacked Azarenka, a fast-starting Williams was unstoppable as the 38-year-old American superstar hit 12 winners and broke three times – closing out a lopsided first set on her opponent's serve.

Two-time US Open runner-up Azarenka, however, turned the match on its head in a high-octane second set under lights on Arthur Ashe Stadium in New York.

Out of rhythm in the opener, unseeded Azarenka settled after saving a break point in the first game of the second set.

Finding her range and eliminating unforced errors, Azarenka dug deep as the Belarusian earned a pair of break points, only needing one for a 3-2 lead before consolidating.

Azarenka produced a complete turnaround, reeling off 12 winners and a solitary unforced error against Williams, whose timing appeared off as the showdown went to a deciding set.

There was a worrying moment in the second game when six-time US Open champion Williams hunched over and required a medical timeout, re-emerging with a heavily strapped ankle.

Williams willed herself on, but Azarenka had all the momentum, breaking for a 3-0 lead and it was an advantage she never relinquished.