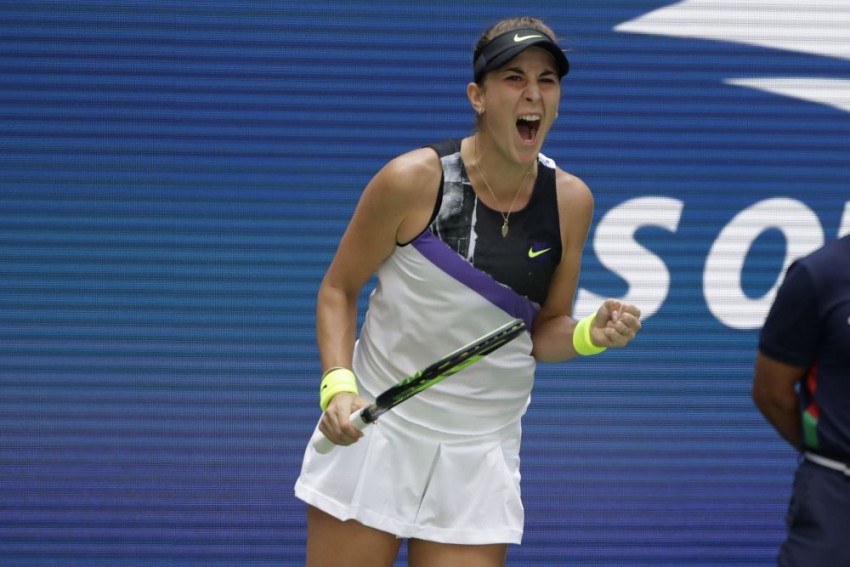 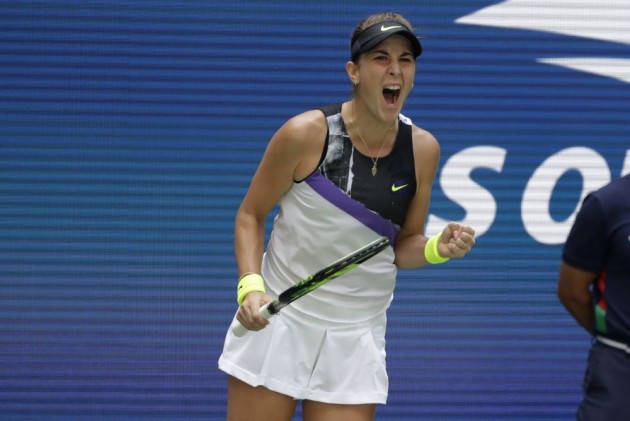 Belinda Bencic reached her first Grand Slam semi-final with a 7-6 (7-5), 6-3 victory over Donna Vekic at the US Open on Wednesday (September 4). (TENNIS NEWS)

World No. 12 Bencic has a slew of top-10 scalps to her name this year, beating Naomi Osaka for the third time in 2019 to reach this stage, but has repeatedly come unstuck against more modest opponents.

One such example was a Roland Garros reverse against Vekic but, despite a wobble in the first set, there was to be no repeat this time.

Bencic's reward is a last-four meeting with Bianca Andreescu, and the promise she will herself return to the top-10 when the rankings are updated next week.

Chances were at a premium in a tight and tense opening to the match, with the first set staying on serve without a single break point opportunity until the ninth game.

Bencic appeared to become distracted at 40-15 up and crumbled, a double-fault teeing up a break point that was capitalised on when the Swiss went long in the next rally.

Bencic responded in style by powering through Vekic's next service game, though, and forced her into the net to break back, although the number 13 seed was hugely frustrated not to edge the opener before a tiebreak.

The pair traded early mini-breaks but Bencic recovered some composure to take control and ease past her close friend, roaring with delight as the set was sealed.

Having let her frustrations boil over briefly, it was ultimately Bencic's calm that got her through as she held with confidence and preyed on some poor serving from Vekic to break at 4-3 in the second.

Vekic had been down match point in the previous round against Julia Goerges but another fightback never appeared likely and she failed to rescue another tough service game, going wide to hand Bencic a landmark victory.

Andreescu recovered from a set down to defeat Elise Mertens 3-6, 6-2, 6-3 and extend her superb US Open run into the semi-finals.

Mertens had not dropped a set en route to the last eight and there were ominous signs for Andreescu when the Belgian 25th seed survived early pressure on her serve and went on to take the first set on Wednesday.

Andreescu – unbeaten since the French Open – progressed to the quarters with a frenetic three-set win over Taylor Townsend in front of a late night New York crowd.

There were considerably more fans inside Arthur Ashe Stadium for this encounter, but it still had the feel of a more low-key affair. Andreescu, 19, found a spark in the second set, though, and controlled the contest thereafter.

Mertens, a member of three-time US Open champion Kim Clijsters' academy, proved extremely resolute as Andreescu piled on the pressure.

She saved six break points in the decider but her resistance was finally shattered as Andreescu claimed a win in two hours, two minutes – booking her place in a first career Grand Slam semi-final.