After a poor display in the opening Ashes match, Moeen Ali has been dropped by England, while Jofra Archer is set to make his Test debut. 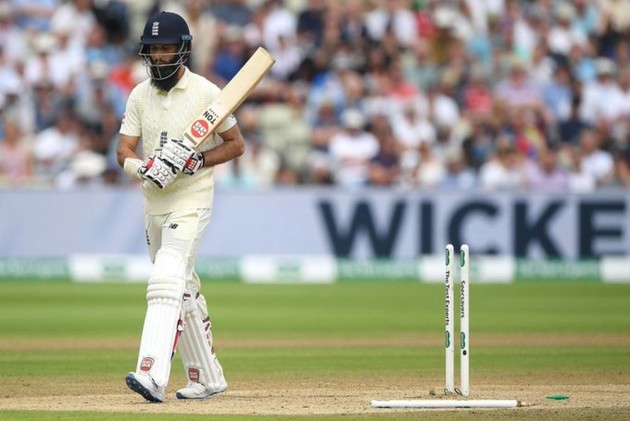 Moeen Ali has been dropped by England ahead of the second Ashes Test against Australia at Lord's, with Jack Leach and Jofra Archer coming in. (CRICKET NEWS)

England slumped to a 251-run defeat at Edgbaston, with spinner Moeen proving expensive with the ball – taking three wickets for 172 runs – while scoring just four with the bat.

Somerset's Leach – who scored 92 as nightwatchman in a warm-up Test against Ireland – has been drafted into the 12-man squad as Moeen's replacement.

Meanwhile, paceman Archer, who proved he had recovered from a side strain with a superb performance in a Sussex second XI match this week, is set to make his Test debut having replaced James Anderson, who has been ruled out with a calf injury.

Olly Stone has also missed out, with the Warwickshire bowler struggling with a back problem.

Joe Root's side made a strong start to the first Test, but supreme batting from Steve Smith (144 and 142) in both innings helped Australia claim a resounding victory.

England team to face Australia in the second Ashes Test -