The Badminton World Federastion (BWF) unveiled a revised international calendar to salvage the remainder of the season, disrupted by the COVID-19 pandemic. 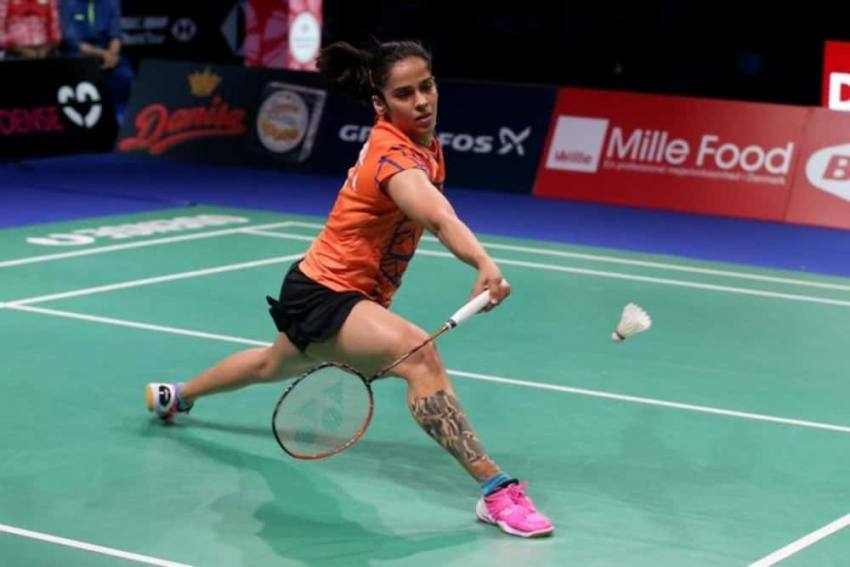 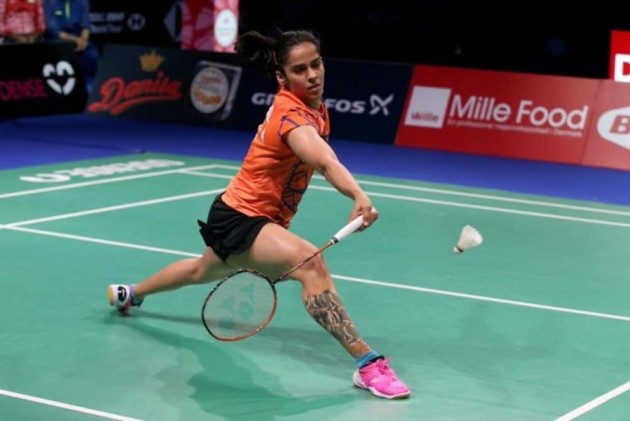 Indian shuttlers, including Olympic medallist Saina Nehwal, on Friday questioned the rationale behind scheduling 22 event in just five months in a revised BWF calender, saying the "stupid" planning will increase the injury risk.

The Badminton World Federastion (BWF) unveiled a revised international calendar to salvage the remainder of the season, disrupted by the COVID-19 pandemic.

"Twenty two events in 5 months is extremely tough on the players. Firstly, there is a question mark on international guidelines and how quarantine will happen. Don't know how they came up with this when the travel restrictions are still in place. We all want to get back to sport but there are lot of question mark now, we haven't yet started practice yet," Kashyap told PTI.

"22 tournaments in 5 months from August to December 2020...5 months non stop travel ... biggest question is what are the international guidelines of travelling during this #coronavirus pandemic??," she wrote on her handle.

She wondered how BWF had come up with the schedule when other sports such as Tennis still has not announced its calendar due to the global health crisis.

"Tennis didn't even come out with any plan till October," she wrote in another tweet.

Praneeth, who is front-runner in qualifying for the Tokyo Olympics, was equally unimpressed.

"It is stupid to expect players to play 22 tournaments in five months. They are not thinking about players. BWF president is an Olympic champion, so they should have thought how can players play week after week.

"Even a fit player can't play so many tournaments, it will surely lead to injuries. I didn't expect this from BWF," said Praneeth, a World Championship bronze medallist.

"People are thinking of travelling less in these times, it seems BWF didn't think whether players can play or not, they are just thinking about themselves.

"They should have realised the Olympic qualification criteria instead of the schedule. There is still no clarity, why we will play so many tournaments, right now everyone is thinking about Olympics, and how will they count ranking."

"I was taken by surprise that there are 22 tournaments in five months. All of them are the ones we usually play. From September till December not a single week left out. Even last year we played 17-18, we played all 500, 750 and 1000 and two 300 events, even if we do that in the months to come, we have to play every week. It is stupid. They should have given some break," he said.

"Also Syed Modi event is colliding with Indonesia Super 1000, both are in the same week. So for us, we won't be able to play our home tournament because we can't miss a 1000 event, so it is plain stupidity. They shouldn't have crammed up so many tournament."

With travel restrictions due to the coronavirus still in place, Chirag it has left players more confused.

"I don't think India will start international travel anytime soon, so it confuses the players. I don't think there is any clarity. They could have taken more time to decide. Main thing is how they will unfreeze ranking and Olympic qualification," he asked.

The top Indian shuttlers train at the Gopichand Academy in Hyderabad.

"We will have to wait till May 31. We will go by the central and state government directives. As of now, Talengana government has extended the lockdown till May 31 and no sports is allowed in any stadiums," Chief national badminton coach Pullela Gopichand said.

Glad To Be Suffering The 'Normality' Of Aches And Pains Due To Training: England Pacer Chris Woakes