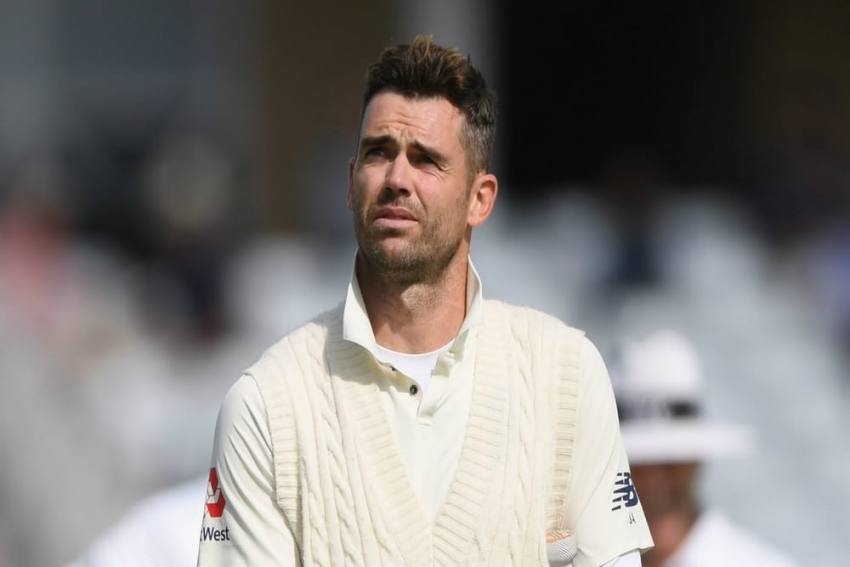 According to Tendulkar, when he checked James Anderson's wrist position, he saw him bowling the reverse outswinger but with wrist position of conventional inswinger, which is unheard of.
Twitter
PTI July 10, 2020 00:00 IST Sachin Tendulkar Believes James Anderson Is The Only Bowler Who Can Bowl A 'Reverse Outswinger' Like An Inswinger 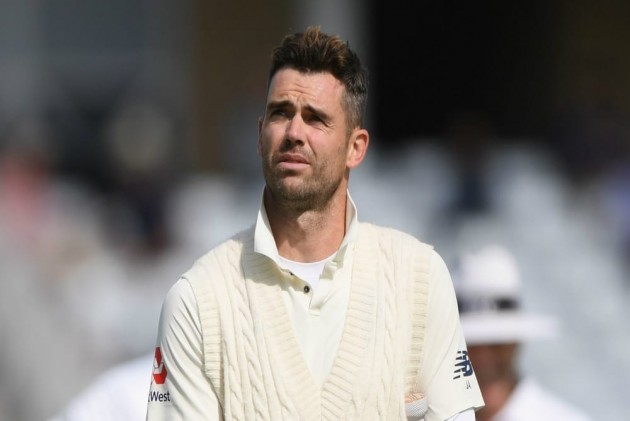 Indian batting legend Sachin Tendulkar believes James Anderson is the only bowler who could bowl a "reverse outswinger" with a wrist position of a conventional inswinger.

Speaking to West Indies legend Brian Lara on his '100MB' app, Tendulkar explained why Anderson could be vital for England in the ongoing Test against West Indies at the Ageas Bowl.

In lucid terms, in case of conventional inswing to a right hander, the shiny part is on the outside and rough part on the inside. In case of reverse outswinger, the trajectory changes (moving away from right hander) but shiny part will still remain on outward side. The wrist position is different on both occasions.

According to Tendulkar, when he checked Anderson's wrist position, he saw him bowling the reverse outswinger but with wrist position of conventional inswinger, which is unheard of.

"What I experienced, over a period of time, that he would hold the ball as if he was bowling outswinger, but the release point, he would try and bring the ball back in.

"....and number of batters would look at the wrist position, and what he has actually done, he's shown you that he's bowling inswing, but the imbalance between both sides of the ball would take the ball away from you," he added.

Tendulkar said by changing his wrist position quickly Anderson forces the batsman to commit to a shot.

"What he has done is, he's got you to commit to play, for an inswinger and the ball, after covering almost three-fourths of the length of the pitch, starts leaving you.

But you had already committed, because you've seen that inswing position, and that is something which was new to me. Nobody had done that."

Tendulkar said several bowlers including Stuart Broad have started using the same trick to trouble the opposition batters but it was Anderson who started the trend.

"Now number of guys, you see their shine, and what they're trying to do - I spotted even Stuart Broad trying to do that at some stage, but Anderson started this long time ago. So I rate him very very highly. One of the best exponents of reverse swing," he said.

Anderson is England''s leading wicket-taker in Test cricket. With 871 international wickets to his name.

Meanwhile, West Indies captain Jason Holder took a career-best 6-42 as hosts England were bowled out for 204 in the first innings. The second day ended with the visitors putting up 57 runs on the board for the loss of one.