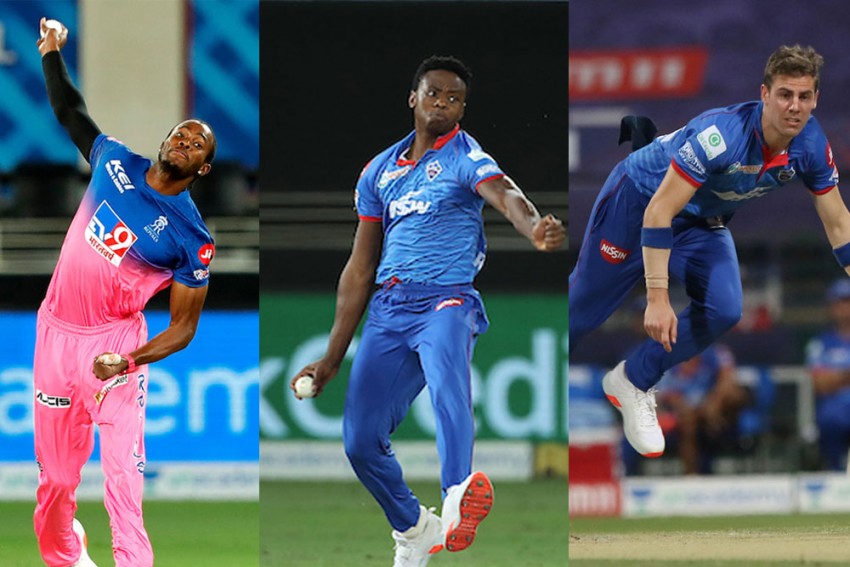 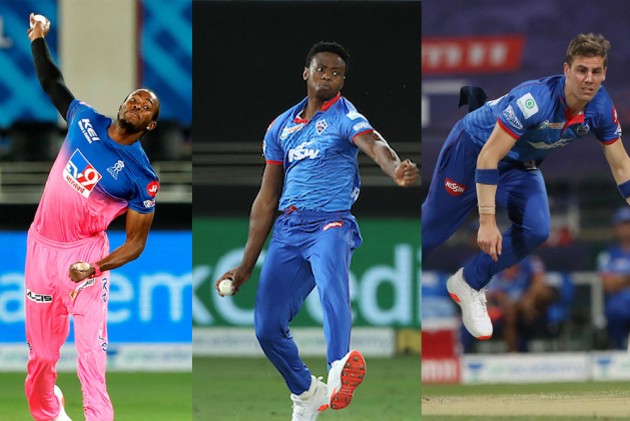 Eoin Morgan is unsure of England's best side ahead of the Twenty20 International series against South Africa with the luxury of having such strength in depth. (More Cricket News)

The tourists and the Proteas start at three-match T20 series at Newlands on Friday, less than a year before they go in search of T20 World Cup glory in India.

England have taken a star-studded squad to South Africa, with Morgan among a strong contingent to have recently plied their trade in the Indian Premier League.

The in-form batsman, who led England to World Cup glory in the 50-over format last year, feels fortunate to have so much talent to call upon.

"The honest answer is we don't know our best 11 yet," Morgan said. "There are probably seven or eight guys who are pretty strong candidates to be in our playing 11, but the strength of the squad that we've selected, and the reserves that we have here, has made our full-strength side available for selection for the first time in a long time. That makes it very exciting.

"Winning at the moment would be great, but the process of going through what's best for our team and best for our players, to try and beat the opposition is extremely important," he added.

How will the South Africa skipper perform in the #SAvENG T20Is? pic.twitter.com/MkenPrdAvv

South Africa also have star men coming into the series, which is their first since March due to the coronavirus pandemic, on the back of outstanding performances in the IPL.

They will be without two unnamed players who are self-isolating, but in good health, after testing positive for COVID-19 and South African cricket has been in the headlines far too often due to administration issues.

Yet Proteas skipper Quinton de Kock said: "It's a fresh start. The guys are keen to play. It's been a while since we've played for the Proteas.

South Africa will be without all-rounder Dwaine Pretorius due to a hamstring injury.

Wicketkeeper-batsman De Kock will be on a high after playing a big part in another IPL triumph for the Mumbai Indians.

He was the sixth-highest run-scorer in a thrilling tournament with 503 at an average of 35.92 at the top of the order, making four half-centuries and smashing 22 sixes.

Proteas paceman Kagiso Rabada was the leading wicket-taker in the competition for beaten finalists Delhi Capitals, claiming 30 scalps at 18.26 apiece.

England quick Jofra Archer also showed he is one of the best bowlers in the world, striking 20 times and showing his ability to be classed as an all-rounder with some entertaining knocks.

England all-rounder Ben Stokes arrived late at the IPL, having been given time to spend time with his family in New Zealand after his father, Ged, was diagnosed with brain cancer.

Stokes made the second-highest score of the tournament with a magnificent 107 not out from only 60 balls to seal a stunning victory for the Rajasthan Royals over champions Mumbai.

He returns to England duty after leaving the squad to head to New Zealand during the Test series against Pakistan in August and will be back in action at a world-famous venue where he produced one of his finest performances.

Stokes made an astonishing Test-best 258 off 198 balls in a drawn second Test in Cape Town in January 2016, smashing the Proteas attack to all parts.

- The tourists are looking to secure a third successive T20 series win over the Proteas, having beaten them earlier this year and in 2017.
- England have won five of their last seven games against South Africa in the shortest format.
- South Africa have won both of their T20 matches against England at Newlands, but have come out on top in only 33 per cent of all matches at the venue in the shortest format.
- England have the lowest catching success rate of any Test-playing nation in T20s since the start of 2019 (76 per cent).
- Only Pakistan captain Babar Azam (53 – 25 innings) has a higher batting average as an opener in T20Is than England's Jos Buttler (51 – 11 innings) among those to record 10 or more knocks at the top of the order. Buttler has posted scores of 57, 44 and 77 not out in his last three T20 appearances, all of which came as an opener.