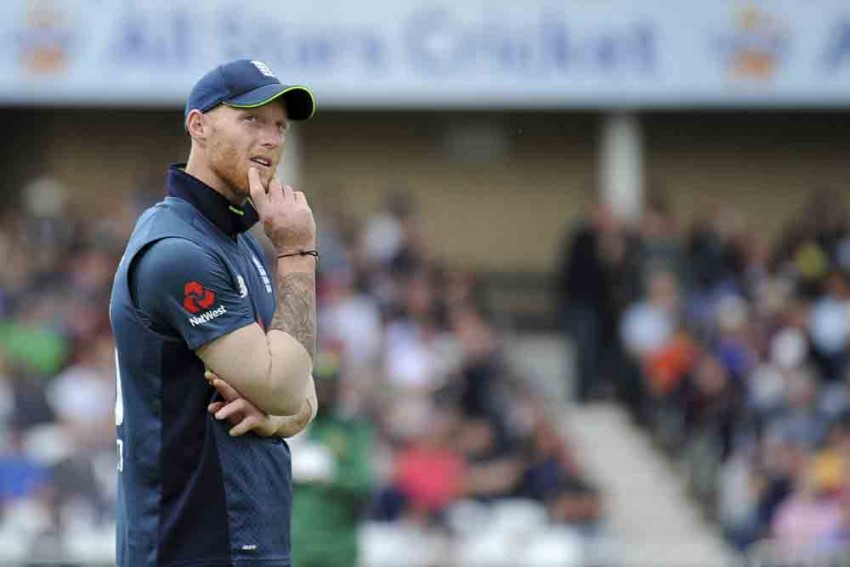 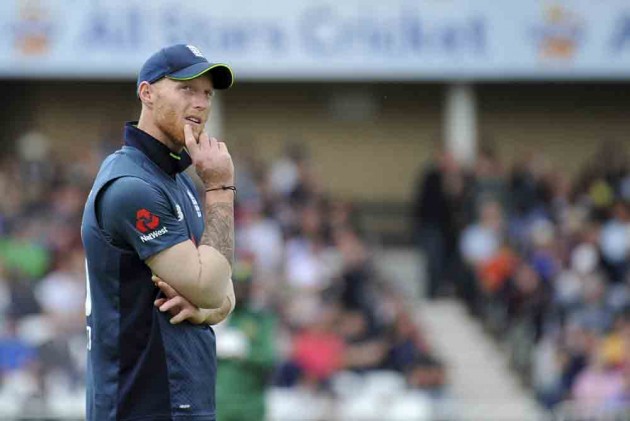 Ben Stokes, Jofra Archer and Jos Buttler are among the England players to be rested for the ODI series against South Africa, but they will return for the Twenty20 Internationals. (More Cricket News)

All-rounder Stokes, paceman Archer, wicketkeeper-batsman Buttler and quick Mark Wood have not been included in a 16-man squad for three ODIs in February.

Joe Root is among eight players from England's triumphant Cricket World Cup squad to be selected, but the Test captain will not feature in the T20 series - which comes after the ODIs.

Moeen Ali and Jason Roy were included in both squads after missing the tour of New Zealand.

There is no place for Banton, Sam Billings, Lewis Gregory, Mahmood and James Vince in a party of 16 for the contests in the shortest format.

England national selector Ed Smith said: "These two squads were selected with an eye on the T20 World Cup in Australia in 2020.

"In the T20s, a number of players who were rested for the successful 3-2 victory in New Zealand return to the squad: Jos Buttler, Jofra Archer, Ben Stokes, Moeen Ali and Jason Roy.

"We want to expand the pool of players who can perform successfully for England, while also helping the team to peak for major tournaments."