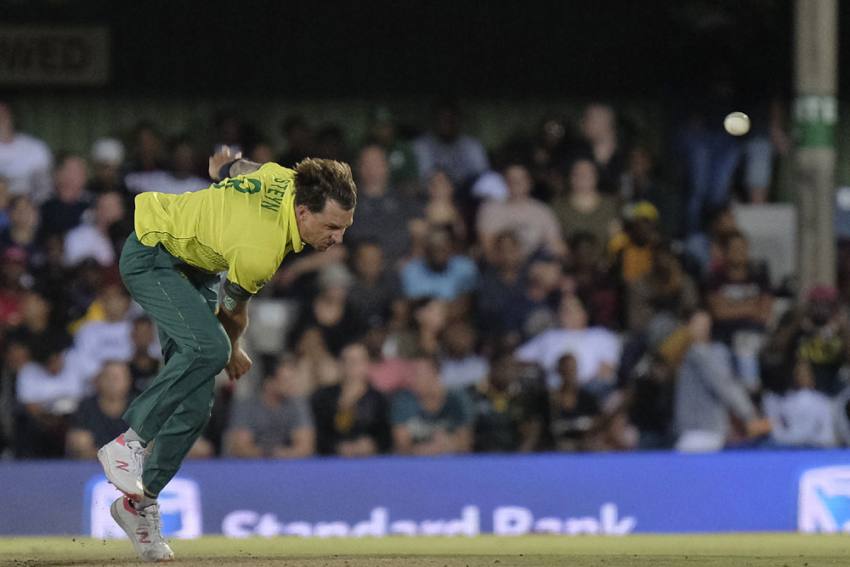 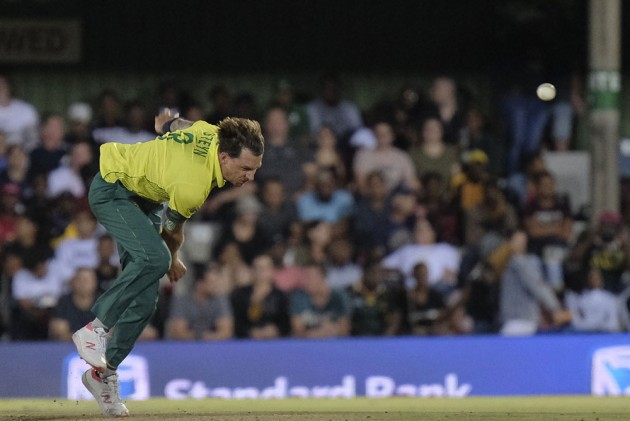 Veteran pacer Dale Steyn has become the leading wicket-taker for South Africa in T20 internationals. Steyn achieved the feat during the opening T20I of the three-match series against England played at the Buffalo Park which the Proteas won by one run. (More Cricket News)

During the third over of England's run-chase of 178, Steyn got the wicket of Jos Buttler and in the process surpassed former leg-spinner Imran Tahir's tally of 61. Tahir scalped 61 wickets in 35 matches for the Proteas while Steyn reached the 62-wicket mark in his 45th match. Third in the list of leading Proteas wicket-takers is Morne Morkel with 46 wickets.

Overall, Sri Lanka's Lasith Malinga is the leading wicket-taker in T20I cricket with 106 wickets to his name. He is followed by Shahid Afridi (96), Shakib al Hasan (92) and Umar Gul (85).

Steyn already holds the record for being South Africa's leading wicket-taker in Test cricket. The right-arm fast bowler has 439 wickets to his name in 93 Tests. In 145 ODIs, he has scalped 196 wickets.

On Sunday, the 36-year-old was playing his first match for South Africa in almost a year. Steyn has had constant run-ins with injuries over the last few years, especially after a career-threatening shoulder injury during South Africa's tour of Australia in November 2016. Since then, he has featured in just eight Tests, nine ODIs and three T20Is.

He has already expressed his desire to feature in this year's T20 World Cup, feeling his experience of 15 years in international cricket can come in handy to lead the Proteas quicks in Australia.