Earlier, Indian skipper Virat Kohli had said that he was "appalled" after hearing about the incident and called to bring an 'end to these cowardly acts'. 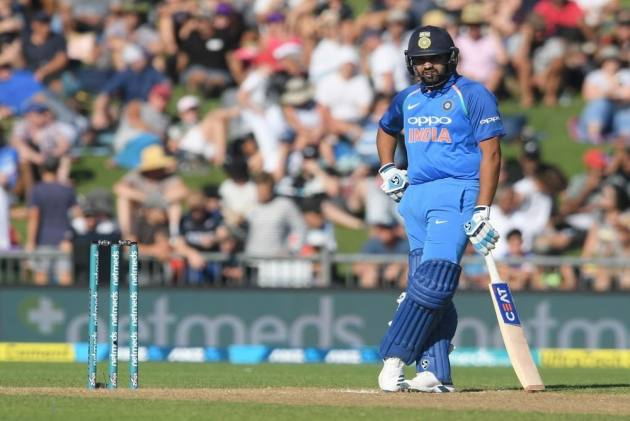 Indian batsman Rohit Sharma on Thursday said hearing about the death of a pregnant elephant in Kerala was heartbreaking and no animal deserves to be treated with cruelty.

Sharma took to Twitter to write: "We are savages. Are we not learning? To hear what happened to the elephant in Kerala was heartbreaking. No animal deserves to be treated with cruelty."

Earlier, Indian skipper Virat Kohli had said that he was "appalled" after hearing about the incident and called to bring an 'end to these cowardly acts'.

"Appalled to hear about what happened in Kerala. Let's treat our animals with love and bring an end to these cowardly acts," Kohli had tweeted.

The elephant had died on May 27 after she ate a pineapple stuffed with crackers and forest officials said that she died standing in river Velliyar after it suffered an injury in its lower jaw.

The elephant was seen standing in the river with her mouth and trunk in the water for some relief from the pain after the explosive-filled fruit exploded in her mouth.