Rishabh Pant Could Do With A Mind Coach: Brad Hogg 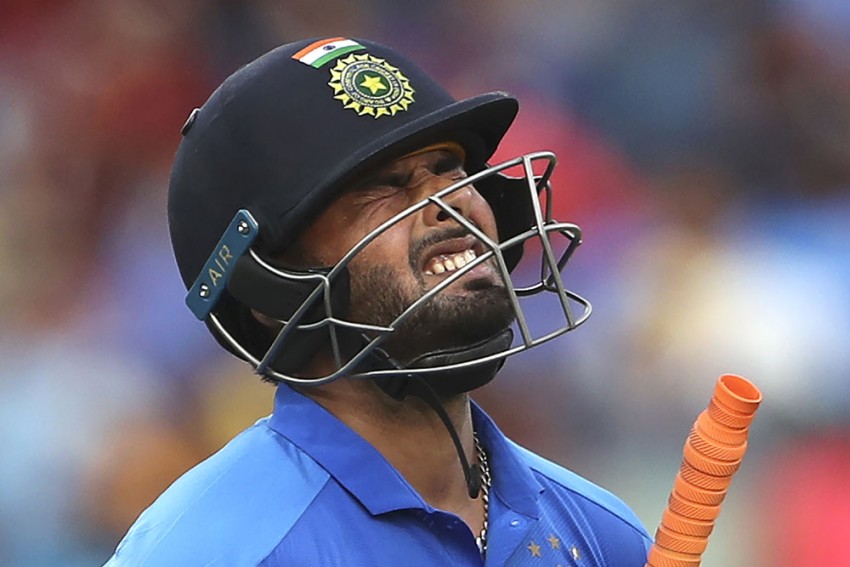 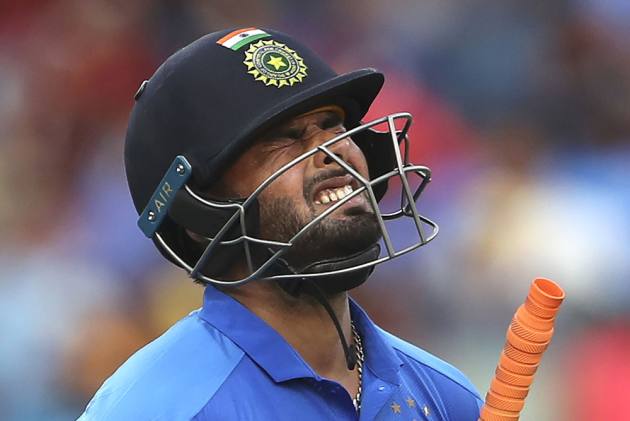 Former Australian bowler Brad Hogg feels that Rishabh Pant has an enormous amount of talent and he can overcome his troubles with a mental trainer. (More Cricket News)

Pant's poor run of form has led to him losing his place in the limited-overs team to K.L. Rahul.

While he played for the Indian Test team against New Zealand, there were widespread calls for Wriddhiman Saha to be played instead of him. Pant managed scores of 19, 25, 12 and 4 in the series which India lost 0-2 to the Black Caps.

Hogg hosted an interactive session with fans on Twitter on Wednesday where he was asked if Pant could become one of the best wicketkeeper-batsmen in the world.

"Definitely, I turn on my television when Rishabh Pant comes to the crease, the entertainer," said Hogg. "His issue is he has got too much talent to know what to do with. He could do with a mind coach, a lot of great sportsmen use them. It is all in the mind for him."

Earlier Hogg's former teammate Adam Gilchrist had advised Pant that he shouldn't try to be the next M.S. Dhoni and instead should work on improving his own game and being the best version of himself.

Ever since Pant replaced Dhoni in the limited-overs circuit, he has been criticised by many, be it for his batting, wicket-keeping skills or be his role when it comes to reviews.

However, Gilchrist believes the Indian fans should avoid comparing Pant with Dhoni. "I'm not big on comparisons, like I have said before. I think Indians fans shouldn't be trying to compare him to Dhoni. Dhoni has set such a high benchmark. One day someone might match it but it is probably unlikely," Gilchrist had said last year in November.

"Rishabh looks like a very talented young player. Just don't put too much pressure on him too early and expect that he's going to produce Dhoni-like performances every day," he added.

The 47-year-old further said: "My advice to Rishabh Pant will be: learn everything you can from Dhoni. Don't try to be Dhoni. Just try to be the best Rishabh Pant you can."