The 37-year-old Kumar played one Test, 31 ODIs and nine T20 Internationals for India, taking 49 wickets across the three formats. 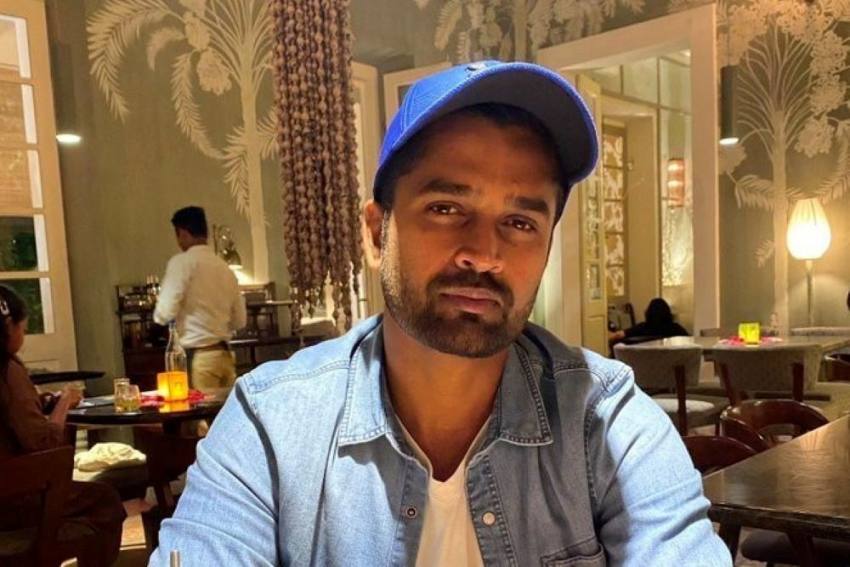 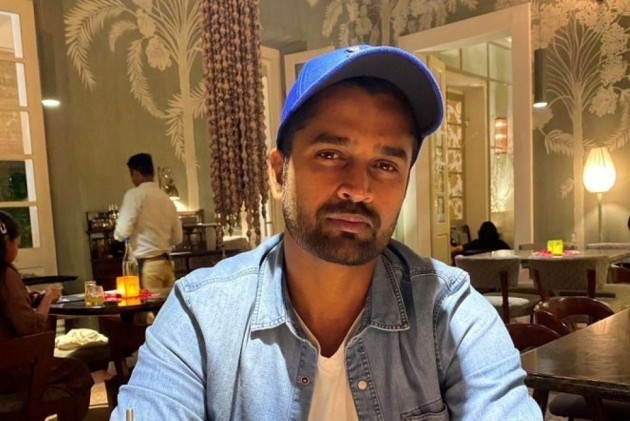 The 37-year-old Kumar played one Test, 31 ODIs and nine T20 Internationals for India, taking 49 wickets across the three formats.

In first-class cricket, Kumar has taken 504 wickets from 139 matches at an excellent average of 22.44 with 8/32 being his best bowling return in an innings.

"Today 'Davangere Express' after running for 25 years and passing so many stations of cricketing life, has finally arrived at a station called 'Retirement'. With a lot of mixed emotions, I, Vinay Kumar R, hereby announce my retirement from international and first class cricket," he said in a statement.

"It is not an easy decision to make, however, there comes a time in every sportsperson's life where one has to call it a day," he added in the statement posted on Twitter.

In the statement, the 37-year-old seasoned campaigner said he immensely benefitted getting to play alongside the likes of Sachin Tendulkar, Mahendra Singh Dhoni and Virat Kohli in his career.

Thankyou all for your love and support throughout my career. Today I hang up my boots. ðÂÂÂðÂÂÂâÂ¤ï¸Â #ProudIndian pic.twitter.com/ht0THqWTdP

"Also, I was blessed to have Sachin Tendulkar as a mentor in Mumbai Indians," the pacer said.

Kumar made his Ranji Trophy debut for Karnataka in the 2004-05 season and went on to become the team's lead seamer.

The 2007-08 and 2009-10 Ranji seasons were the most productive for the seamer, who picked up wickets by the bagful to earn an IPL call-up from Royal Challengers Bangalore.

"I have been fortunate enough to represent my country at the highest level and give it all I had to this beautiful game. My journey has been filled with many moments that I will cherish lifelong. I came to Bangalore from Davangere to pursue my dreams.

"I am very grateful to Karnataka State Cricket Association for giving me the opportunity to represent the state team. From here I went on to play for India and represented the nation in all the formats of the game," he added.

His best figures in his international career came in the ODI format where he returned with the figures of 4/30 against England in Delhi in 2011.

He thanked the BCCI, his state association and all the IPL franchises for giving him an opportunity to play what he considers "not just a game" but "a way of living" that has "taught" him many things.
"I would also like to offer my sincere gratitude to BCCI for making me as a part of its family. Playing for the country is the ultimate dream of any sportsperson, I am glad and blessed to have achieved this feat.

"Memories of donning the blue jersey of the India team will always be close to my heart."