According to official sources, Umar Akmal, like all other players in the Pakistan Super League (PSL), was paid 70 per cent of his total contract amount for representing Quetta Gladiators 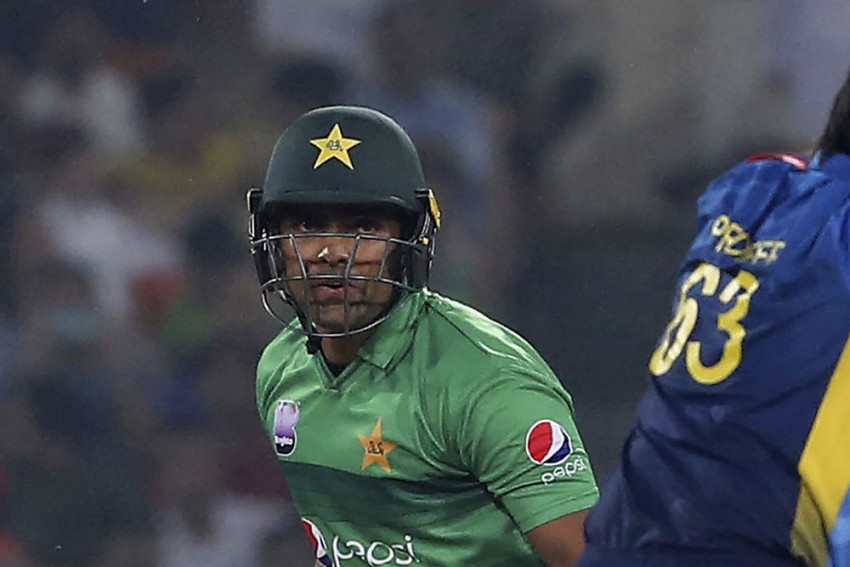 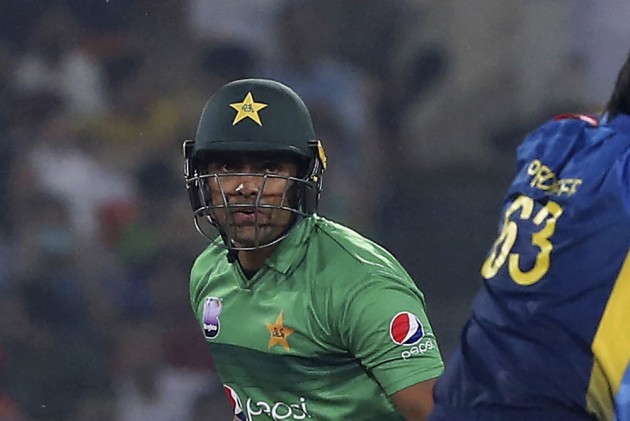 Pakistan batsman Umar Akmal, who has been suspended pending an anti-corruption investigation for failing to report a spot-fixing approach, has been told to return the payment cheque he received prior to the start of the Pakistan Super League (PSL). (More Cricket News)

According to official sources, Umar, like all other players in the league, was paid 70 per cent of his total contract amount for representing Quetta Gladiators in the PSL.

"He has now been asked to return the amount to the Pakistan Cricket Board as he stands suspended from the PSL and all other cricket activities until the inquiry is completed," one source said.

The source said as per rules, all local players participating in the PSL as well as foreign players have been paid 70 per cent of their contract amounts and remaining 30 percent will be paid soon after the completion of the league on 22nd March.

"The cheques are sent directly by the PCB which guarantees payment of all players on schedule and later they adjust amount from the franchises shares," the source added.

"The PCB handles the distribution of contract money to players directly to avoid any delays and problems as are visible in other leagues where players have got payments even after a year's delay."

Umar, who has denied all the charges against him including meeting with a bookmaker, not reporting an offer and allegedly agreeing to spot-fix a match of the PSL, is yet to get a charge-sheet from the Anti-Corruption Unit of the PCB.

A source close to Umar said he has hired a top-notch lawyer to supervise the entire process which will start once the PCB officially charge-sheets him.

"Umar is adamant he has done nothing wrong and that he never agreed to spot-fix any match or even got any spot-fixing offer from any bookmaker," the source said.

All-rounder Anwar Ali later replaced Umar in the Quetta Gladiators franchise which at present leads the points table in the PSL with three wins in four matches.