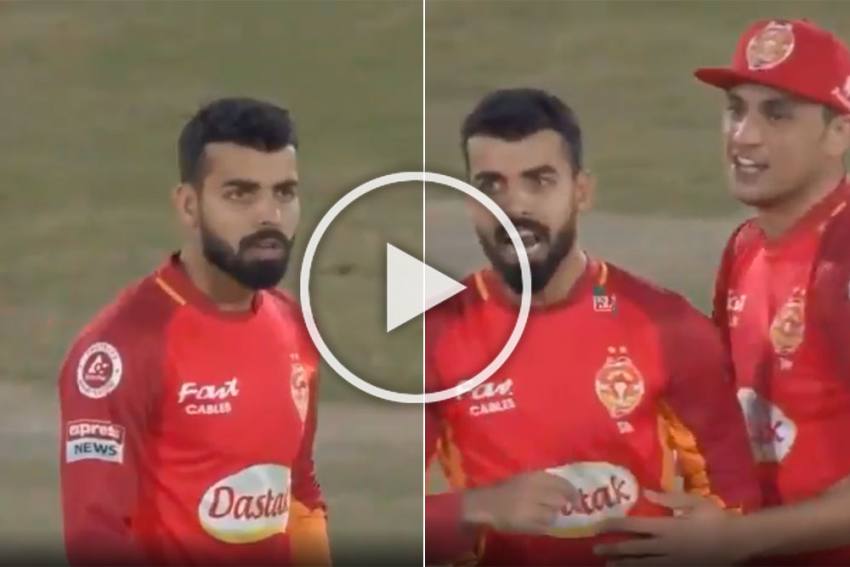 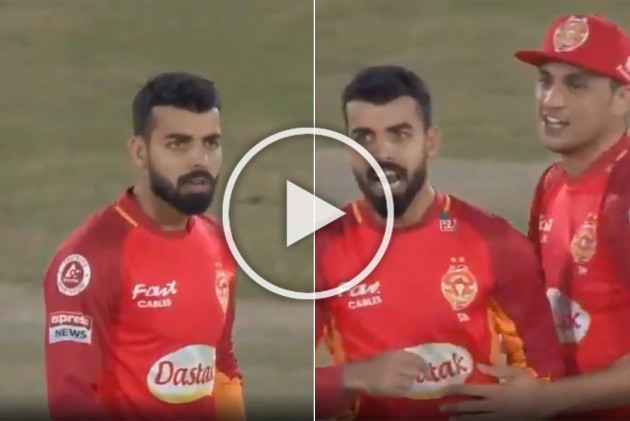 Islamabad United captain Shadab Khan embarrassed himself during their Pakistan Super League (ISL) 2020 match against Karachi Kings on Sunday (March 1) at Rawalpindi. But the captain is the captain. (More Cricket News)

In the 15th over of Karachi innings, an animated Shadab scolded Rizwan Hussain for not throwing at the striker’s end as Iftikhar Ahmed and Chadwick Walton hustled for a quick single.

While he continued to shout in anger, Rizwan's throw hit the target to send Iftikhar back.

Shadab Khan scolding Rizwan that he should have had thrown the ball at keeper end then realized its bulls eye on bowler's end ðÂÂÂ pic.twitter.com/7k6X6aB0vi

Kings won the match by five wickets with the man of the match Alex Hales hitting 52 off 30 balls.

Islamabad rode on Luke Ronchi's unbeaten knock of 85 off 58 balls to post a total of 183 runs, but it proved not enough against the visitors, who achieved the target with eight balls to spare.