PSL 2021: Multan Sultans Beat Lahore Qalandars For Their 1st Win Of The Season 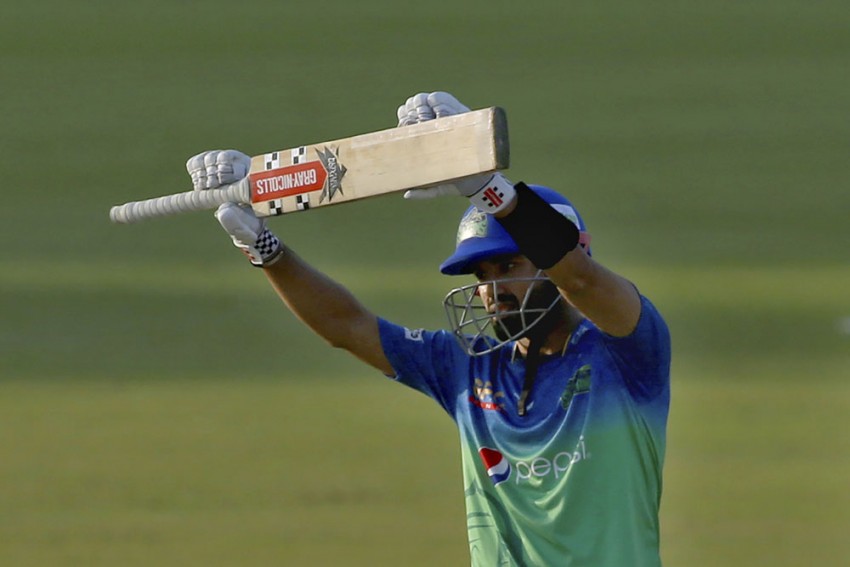 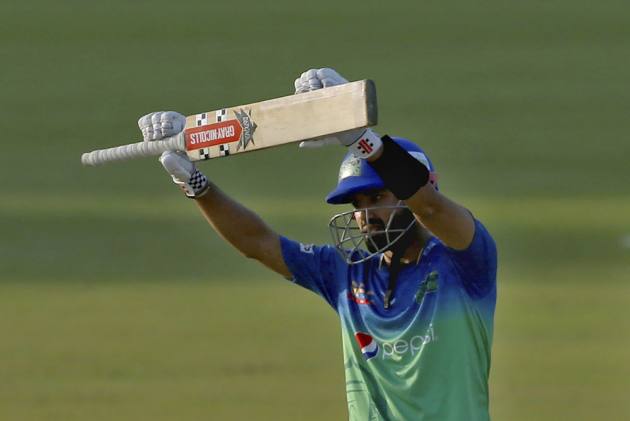 Pakistan wicketkeeper Mohammad Rizwan continued to impress with the bat as he led Multan Sultans to their first win in the Pakistan Super League (PSL) 2021, beating Lahore Qalandars by seven wickets on Friday. (More Cricket News)

Rizwan and Maqsood shared 110 runs for the third wicket off 65 balls as Lahore badly missed Afghanistan legspinner Rashid Khan, who had to return for national duty after featuring in his team's two successive victories.

Opener Rizwan holed out at deep midwicket in the 14th over to give Shaheen Afridi (2-29) his second wicket before Maqsood raised the emphatic victory by smashing Haris Rauf over square leg for a six.

"I hope we find a replacement."

Lahore also had a poor day in the field. Rizwan, who hit 12 fours, was dropped soon after completing his half century and Samit Patel floored a sitter in the covers when Maqsood was on 30.

Lahore was earlier restricted in its innings as Rizwan followed the trend of captains opting to field first after winning the toss in this season's PSL.

With Multan's successful chase, all seven matches in Pakistan's premier Twenty20 league have so far been won by the team batting second.

Mohammad Hafeez, who had unbeaten knocks of 73 and 33 against Quetta Gladiators and Peshawar Zalmi, scored 60 off only 35 balls with five sixes and three boundaries, but other Lahore batsmen struggled to accelerate against pace.

West Indian fast bowler Carlos Brathwaite picked up 2-20 and also bowled a maiden over. Young fast bowler Shahnawaz Dhani (2-39) got the key wicket of opener Fakhar Zaman (9) in the batting powerplay before he returned in the death overs and had David Wiese (13) caught by Brathwaite in the deep.

"Our lack of good performances in the death bowling was improved and that's why we restricted them," Rizwan said.

"Previously we were losing despite dominating most of the match."

Multan has two points from one win and two losses. Lahore has four points with two victories from three games.