India will look to continue their red-hot form in New Zealand when they take on the hosts in the first of three ODIs at Seddon Park on Wednesday. The match will be telecast live, and fans can also watch it online through live streaming platforms 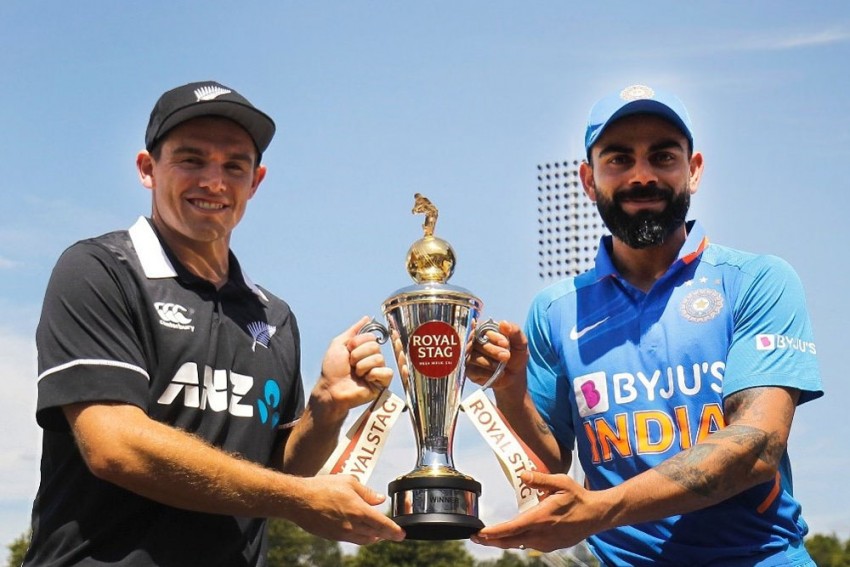 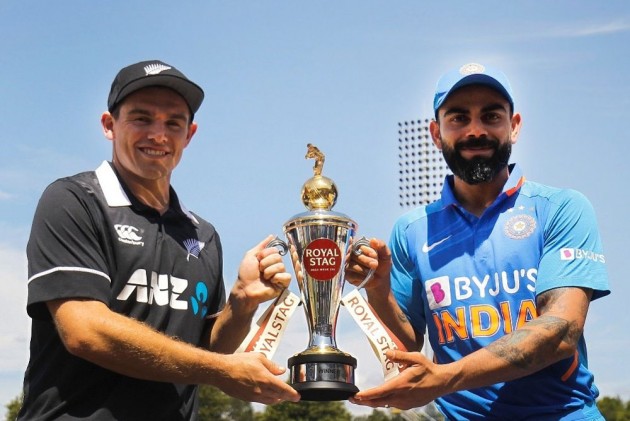 Last time India and New Zealand met in an ODI match, it lasted two days and the Kiwis won by 18 runs in a low-scoring affair at Old Trafford, en route their back-to-back Cricket World Cup final. And it turned out to be very dramatic. Now, having whitewashed the Kiwis 5-0, a first in a T20I series, India will seek to continue their form. (More Cricket News)

But India are in an experimental mood, as witnessed in the last few T20I outings. Also, there are injury issues, missing obvious starters like Shikhar Dhawan, Rohit Sharma, Hardik Pandya, etc. Meaning, India will have two new openers in Prithvi Shaw and Mayank Agarwal.

New Zealand are sure to miss their captain Kane Williamson. In his absence, Tom Latham will lead the side. They are also likely to make a host of changes. Kyle Jamieson is expected to make his debut.

Perfect, so far, for India. Five matches, five wins, including two shoot-outs. And not so great for New Zealand. India survived a scare against Australia in their last ODI series at home, winning it 3-2. For the Kiwis, they have not played an ODI match since losing to England in that nonsensical World Cup final.

This is one of the venues where India snatched victory from the jaws of defeat. Defending 179, Mohammed Shami produced a dream over to force the Super Over, then Rohit hit back-to-back sixes. Well, we can expect another close match.