Mujeeb Ur Rahman claimed 3-38 as Ireland fell short against Afghanistan, who now lead 2-0 with one Twenty20 International fixture remaining 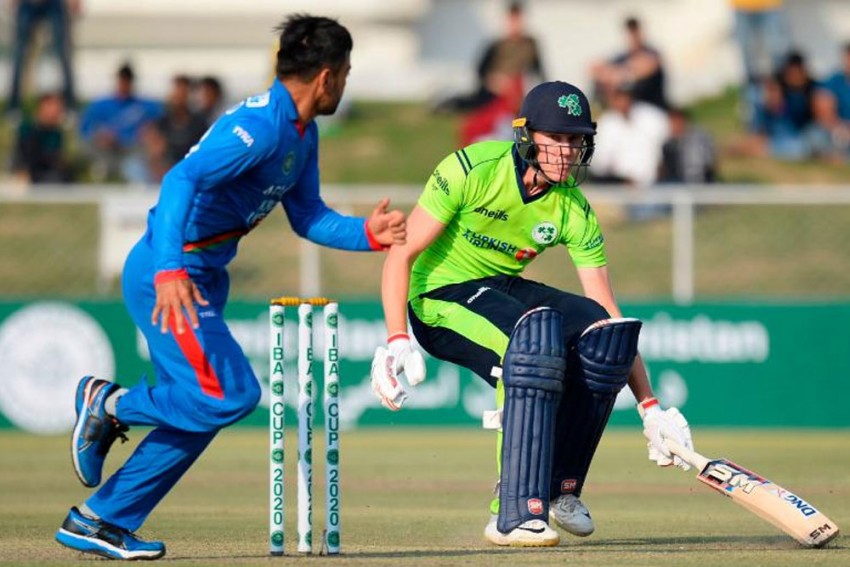 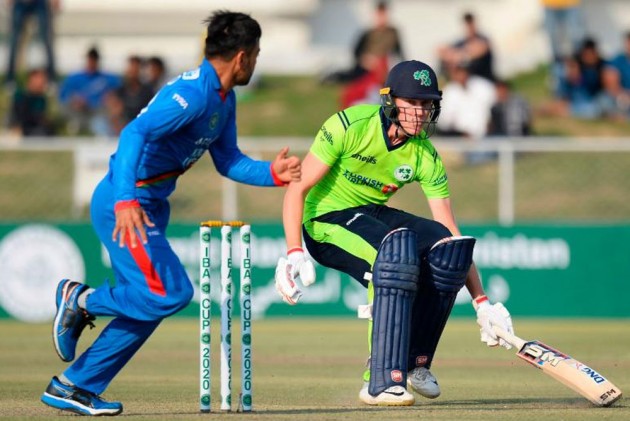 Captain Asghar Afghan-led the way with 49 from just 28 deliveries as Afghanistan – who won a rain-hit opening game between the teams on Friday - posted 184-4 in Greater Noida.

Openers Hazratullah Zazai and Rahmanullah Gurbaz made 28 and 35 respectively while Mohammad Nabi contributed 27, with all Afghanistan's batsmen reaching double figures against an attack that used seven different bowlers.

Ireland’s reply was restricted by Mujeeb Ur Rahman, the spinner dismissing opening duo Paul Stirling and Kevin O'Brien on his way to figures of 3-38 from four overs.

Andy Balbirnie top-scored with 46 and Harry Tector hit 37, the latter becoming the last of Mujeeb's wickets, but they came well short in the final reckoning, finishing on 163-6.

Despite Balbirnie's 46, Ireland haven't been able to keep up with the rate.

The hosts secure the series with a game to go  #AFGvIRE pic.twitter.com/Rb7YJi4Q3q

Afghanistan will have the chance to complete a sweep when the third and final T20 takes place on Tuesday at the same venue.