MS Dhoni will start training for his much-anticipated return to action in the IPL from March 2 amid never-ending speculation on his career, and Kapil Dev has his say on it 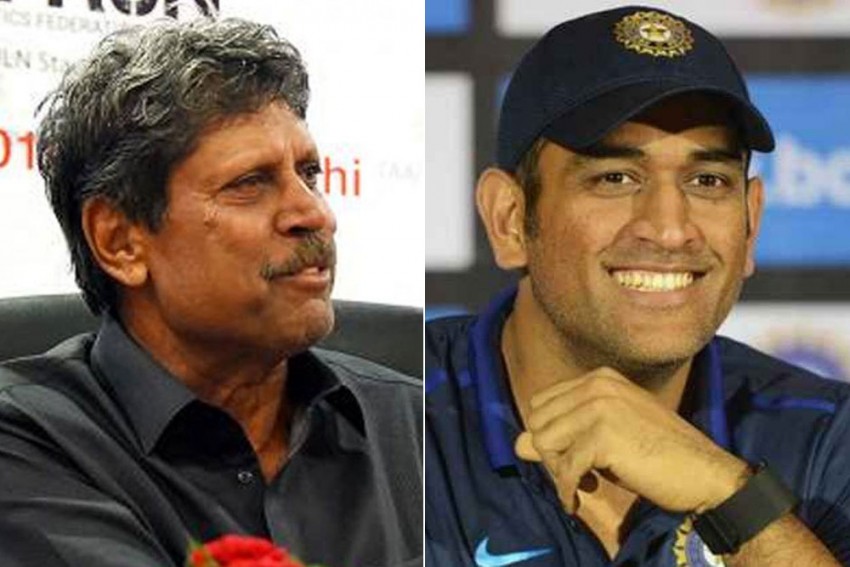 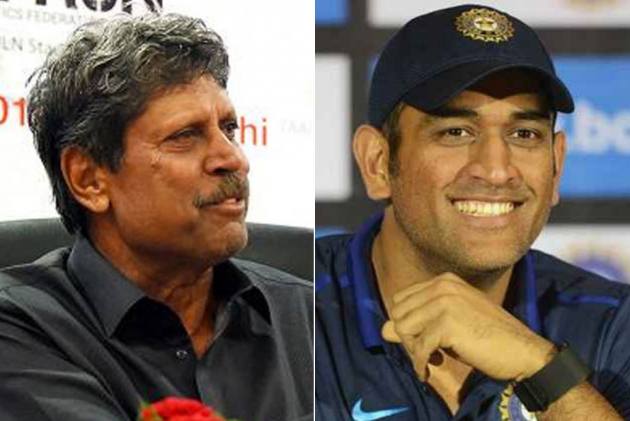 The legendary Kapil Dev is not excited about Mahendra Singh Dhoni's return to action during the Indian Premier League (IPL), saying the league is for future stars and suggested that he should play a few matches to be considered for selection in India's ICC T20 World Cup squad. (More Cricket News)

Dhoni will start training for his much-anticipated return to action in the IPL from March 2 amid never-ending speculation on his career, which has been on hold since last year's ODI World Cup.

The 38-year-old Chennai Super Kings captain, who led India to two world titles, has not played since the World Cup semifinal loss to New Zealand last year and has maintained a stoic silence on what his next move would be.

He was dropped from the BCCI's list of centrally contracted players in January.

"It's not just Dhoni who is playing the IPL. I am a person who looks for a young player who we can be proud of in the next 10 years. I think Dhoni has already done so much for the country," Kapil said during the fifth edition of the HCL Grant event in NOIDA on Thursday.

"As his fan, yes (would like to see him playing the T20 World Cup) but as a cricketer, I think it all depends on the management. He hasn't played for one year. He should play more matches to be in the team. There shouldn't be different parameters for different players," the 1983 World Cup-winning skipper said.

"He is on his last leg. I am his fan so I would love to see him but in IPL I am looking for the next generation."

Kapil is also not bothered about Jasprit Bumrah's form in the ongoing tour of New Zealand, saying the speedster needs just a good wicket-taking spell to get his mojo back.

"When you go through an injury it takes time for the body. For a person who has proved it at the big stage, it doesn't take very long to come back," he said of Bumrah, who is returning from a back injury and went wicket-less for the first time in an ODI series.

The 61-year-old former all-rounder rued the fact that in-form K L Rahul was ignored for the first Test in Wellington, which India lost by 10 wickets.

"Only team management can answer that. What we see is totally different. When the selectors sit they have a lot of things to look into," said Kapil.

"Yes, in our time it used to be 'man in the form he should play' but this is a new breed of cricketers and they have their own rules."

Kapil said India need to learn from its mistakes in the opening Test and come out harder at New Zealand in the second game to start in Christchurch on Saturday.

"Haven't we won bouncy wickets before? In Perth or Melbourne or Durban. We have done this before, so I am not concerned if you say you can scare somebody with the short ball," he said.

"They are professional, they understand the game and they will come out much harder in the next Test. If not then give all the praise to the New Zealand team."

The cricketing great is also not worried about skipper Virat Kohli's form during the first Test.

Kapil also lauded the Indian women's cricket team for making it to the semifinals of the ongoing ICC Women's T20 World Cup in Australia.

"They (Indian women) are playing well. The age has come up where we start looking at the women's performance also," he said.

"I would like to give a lot of respect to the BCCI for giving the opportunity to girls and all the facilities which the girls require. Our girls are handled much better now than 15 years back."