The pre-production for the documentary is now set to begin in June with the producers planning to release it on December 3, on the 42nd death anniversary of Dhyan Chand 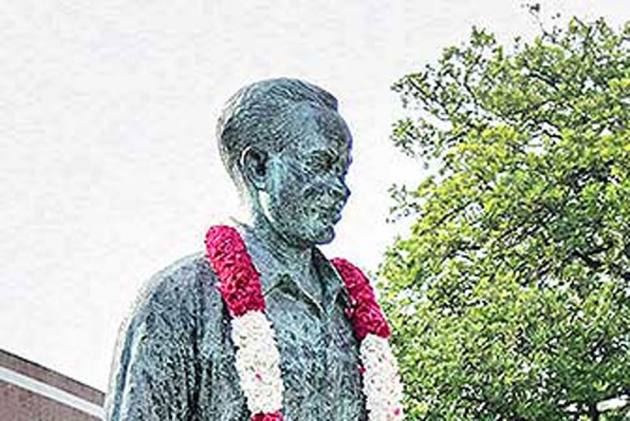 A docudrama on the early years of legendary hockey player Major Dhyan Chand is in the making. (More Hockey News)

Producer and entrepreneur Joyeeta Roy and Prateek Kumar Mishra, who have been working on a digital campaign to demand the Bharat Ratna award for Dhyan Chand, will work on the documentary, which focuses on early life and struggles of the hockey wizard.

The producers said they had discussed the project with Dhyan Chand's son, hockey player Ashok Kumar and had planned to begin shooting in Jhansi and Allahabad in 2020 but the shoot was delayed due to COVID-19.

The pre-production for the documentary is now set to begin in June with the producers planning to release it on December 3, on the 42nd death anniversary of the legend.

Dhyan Chand was honoured with the Padma Bhushan in 1956. His birthday on 29 August is celebrated as National Sports Day in India every year.