Admitting that he is a big fan of Sourav Ganguly, Kumar Sangakkara said the former India captain has an international mindset which is necessary to remain unbiased in an important position. 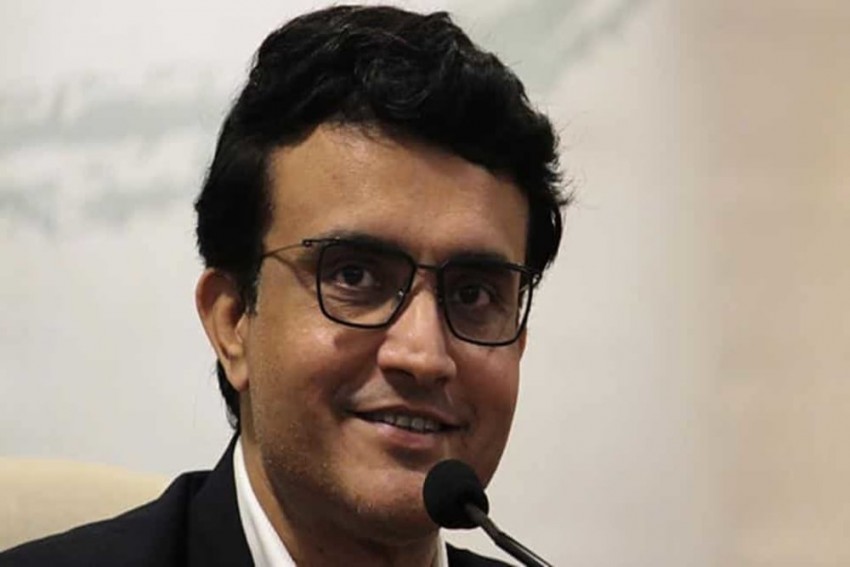 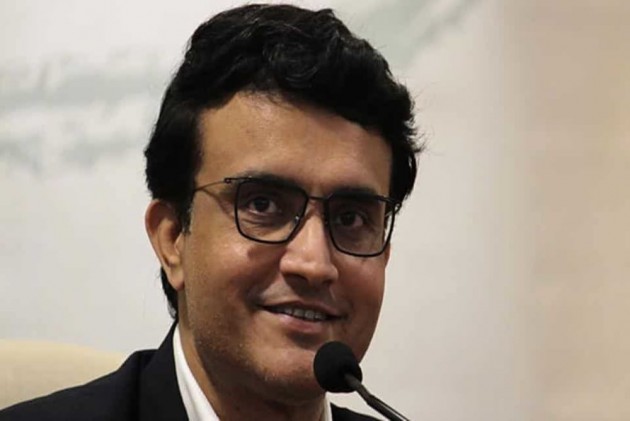 Admitting that he is a big fan of Ganguly, Sangakkara said the former India captain has an international mindset which is necessary to remain unbiased in an important position.

"I think Sourav definitely can make that change. Quite a big fan of Dada not just because of his stature as a cricketer but I think he has a very astute cricket brain," Sangakkara, who is currently the Marylebone Cricket Club (MCC) Chairman, told 'India Today'.

"He has the best interests of the game at heart and that should not change just because you are the BCCI president or the ECB or SLC or any other cricket board when you are at the ICC.

"Your mindset should be truly international and not just constrained by partisanship in terms of where I come from -- am I Indian, Sri Lankan or Australia or English but really understand 'yes I am a cricketer and what I am doing is what is best for all cricketing countries''."

The former Sri Lanka skipper said Ganguly has the potential to build relationships, which is vital for the influential position in cricket's governing body.

"I have seen his work even before he took over as the BCCI president, even before administration and coaching, and how he has built relationships with players around the world, his standing in the MCC cricket committee," he added.

Former BCCI chief Shashank Manohar stepped down as the ICC Chairman earlier this month. Hong Kong's Imran Khwaja, Manohar's deputy in the ICC, has been given interim charge till the time elections are not conducted for the post.

Sangakkara is not the only former international skipper to have vouched for Ganguly.

Ganguly, on his part, recently stated that he is in no hurry to take up the ICC role.