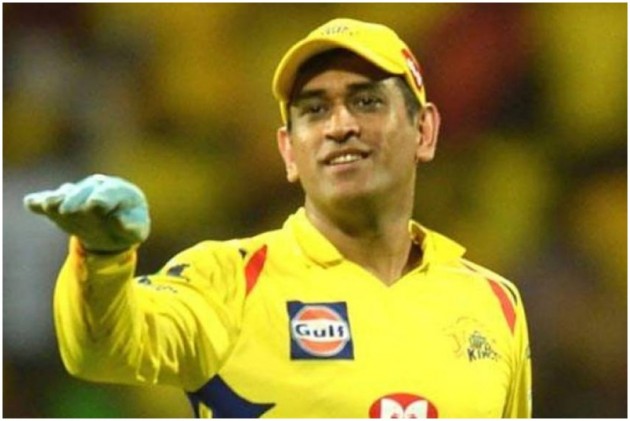 India great Kapil Dev on Friday welcomed M S Dhoni’s appointment as the mentor of the national team for the T20 World Cup in the UAE and Oman, saying it seems a special case since he has come back to the setup only one year after retirement. (More Cricket News)

Speaking at an event, the 1983 World Cup-winning Indian captain, Kapil said there should be gap of at least three to four years for a retired cricketer to come back to the national setup.

“It is a good decision. I have always been of the opinion that once a cricketer retires he should come back to the setup only after three-four years but this seems like a special case with the World Cup around the corner. Ravi (Shastri) is also down with COVID so it looks a special case,” Kapil said.

BCCI on Wednesday made a surprise announcement on Dhoni’s role when the squad for the T20 World Cup was named. However, the apex body received a conflict of interest complaint against the two-time World Cup-winning skipper Dhoni.

Dhoni is also currently the captain of Chennai Super Kings in the Indian Premier League and is in the UAE with his team for the remainder if the cash-rich league which was halted in May at home due to COVID-19 breaches in the bio-bubble.