Ashley Giles has revealed Joe Root will continue as England Test captain going forward, even with their new head coach yet to be appointed 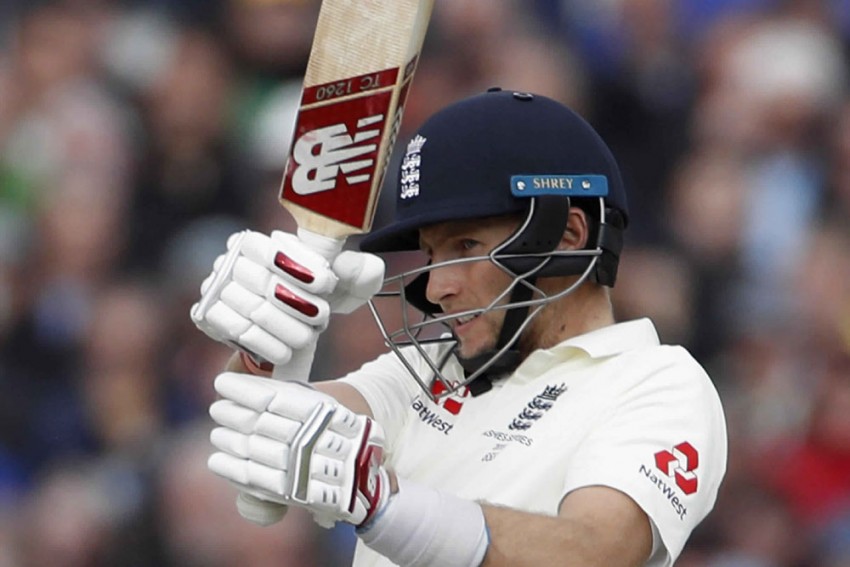 Test skipper Root came under pressure in the recent Ashes series as England were held to a 2-2 draw, seeing Australia retain the urn as tourists for the first time since 2001.
File Photo - AP
Omnisport 2019-09-20T19:29:33+05:30 Joe Root To Retain England Captaincy As Jofra Archer Gets Central Contract 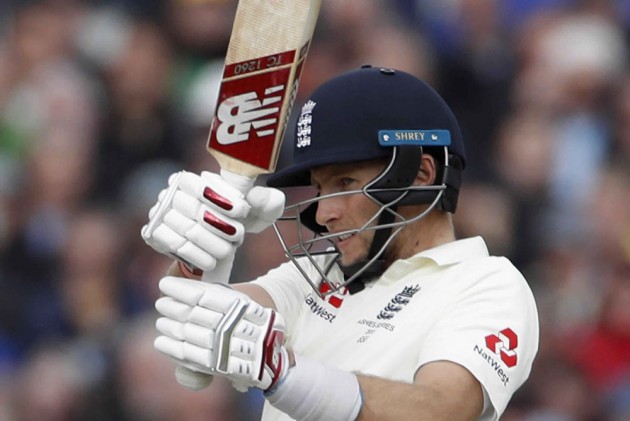 Joe Root will captain England's Test side regardless of their new head coach, Ashley Giles has confirmed.

Test skipper Root came under pressure in the recent Ashes series as England were held to a 2-2 draw, seeing Australia retain the urn as tourists for the first time since 2001.

The uncertainty around the coaching position added to speculation regarding the Yorkshireman's future, with Trevor Bayliss leaving his role following the series.

But Giles, the managing director of England men's cricket, has confirmed Root will continue to lead the side going forward.

"There have been no questions asked [about Root's future] by me," Giles told Sky Sports News. "I would hope that is the most important thing for now.

"One of the most important things for Joe is that we now redress that balance between red and white-ball cricket and we have more focus on Test match cricket.

"And when the new coach arrives, Joe gets a choice to sit down with him and really plan and decide a way forward - with me as well - our DNA around Test cricket going forward.

"If I were Joe, and we've had these discussions, we need to start planning towards winning the Ashes back in Australia in just over two years."

The lads when they realise they now have a month off pic.twitter.com/7ml90hrKgB

England will have one coach across all formats when they replace Bayliss, with Giles adding: "It's an exciting process because it's my first big appointment and we need to get it right."

The team's central contracts for the 2019-20 season were confirmed on Friday, with Eoin Morgan, England's white-ball captain, also set to continue in his role after winning the Cricket World Cup.

He has been given a limited-overs contract again, with Jofra Archer awarded an all-format deal.

The paceman starred in his first international campaign, playing key roles as England won the Cricket World Cup and drew the Ashes.

Rory Burns has been handed a Test contract following his performances against Australia, although Joe Denly got a white-ball deal.