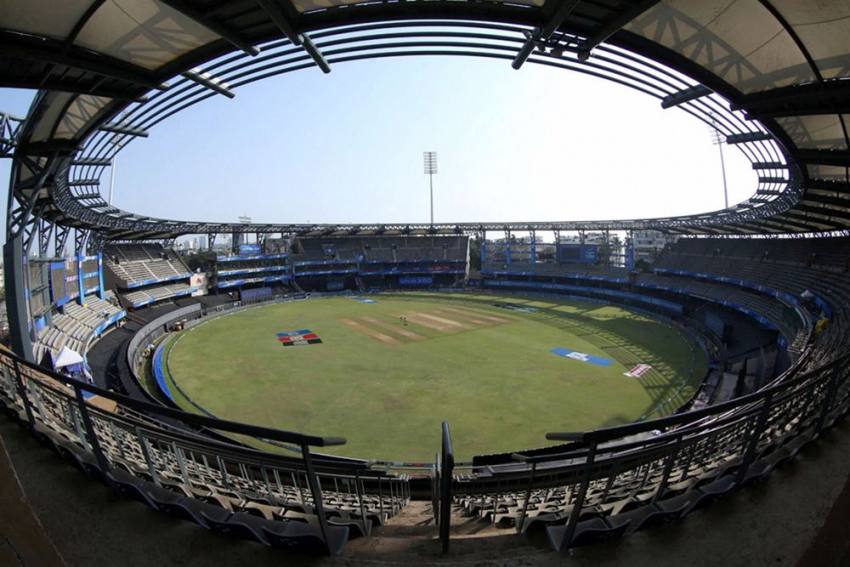 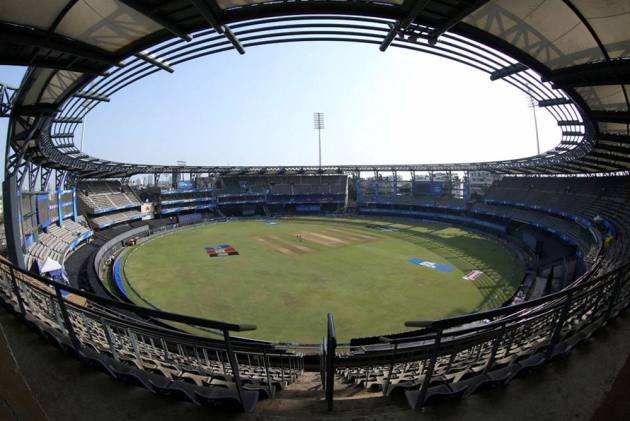 The twin city 'Cluster Caravan' format being used by the BCCI in the ongoing IPL could be the template for the ICC during the T20 World Cup the country is hosting in October-November, feels the global governing body's bio-safety head Dave Musker. (More Cricket News)

An ICC team will be visiting India from April 26 to hold discussions and also inspect the arrangements with regards to all aspects of the global event.

Musker indicated that just like IPL has six venues (Mumbai, Chennai, Bangalore, Delhi, Ahmedabad, Kolkata) but is being held in only two cities at a given point in time (known as Cluster Caravan) before moving to next set, the template could also be green lighted for the T20 World Cup.

"....The way the IPL is managed, they only have two venues engaged at one time. You haven't got eight venues at one time," Musker told ESPNCricinfo when asked if the number of venues could have been reduced.

"If the IPL works with this two-venue caravan model, then it is clearly a good starting point for us to understand how we may stage the men's T20 World Cup," Musker said, dropping broad hints as to how the global body plans to schedule the matches.

Musker admitted that organising a bio-secure environment for a bilateral series is much easier than for a multi-team tournament or a franchisee league.

"The way I look at that is how many links you've got in the chain. If you have two teams, you've only got two links in the chain in one (biosafe) environment.

"If you have, for example, eight teams in the IPL -- which is not our tournament but we have taken learnings from -- you have got a significant additional complexity.

"So every additional link, every team, every different venue, you are adding a new complexity. None of this is straightforward, but tournament cricket, or franchise leagues, are much more tricky than bilateral series," he said.

Musker added that the manner in which IPL is conducted in India will be an indicator how things will pan out in the coming days amidst a sharp second surge in COVID-19 cases.

"I'm fascinated to see how the IPL works in India over the coming weeks. We will be travelling to India on April 26 to see the arrangements there and are in touch with the BCCI on this. It is on top of our list of priorities.

"I don't think we'll be in position to really tie down what we are going to do in the autumn until we see how the IPL goes. I'm looking forward to the way that that is put in place. But it will be foolish to make those prognostications now rather than waiting to see what happens in India in April and May," he said.

Musker is, however, confident that there won't be much problem to organise the World Test Championship in Southampton from June 18 to 22 between India and New Zealand, given the United Kingdom's record of delivering big sporting events in the safest bio-bubbles since last year.

"We are still in the process of negotiating what the biosafety will look like (for the WTC), which will be dependent on what is governmental policy in June.

"That requires a degree of prognostication because of all the (factors) around opening up a society, what happens with crowds at venues, and the pandemic situation in the UK. It is a dynamic situation. We have to be fleet of foot, have contingencies in place."