IPL Would Be A Great Fit If T20 World Cup Is Delayed: Pat Cummins

There is speculation that the 13th IPL, which was suspended indefinitely due to the global health crisis, might be conducted in October-November if the T20 World Cup in Australia is postponed 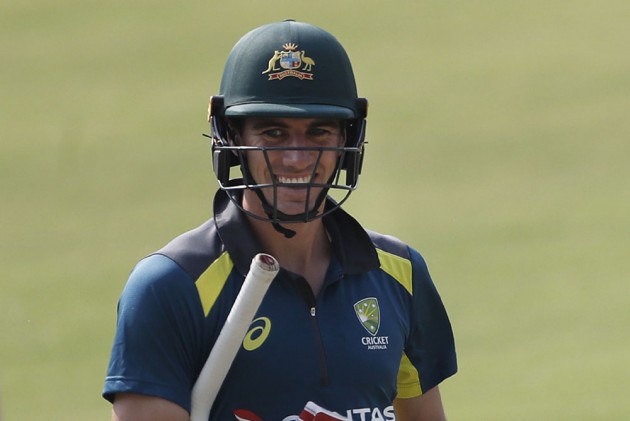 Australia's premier pacer Pat Cummins on Wednesday said that the Indian Premier League would be a "great fit" for the October window if the T20 World Cup is postponed due to the COVID-19 pandemic.

There is speculation that the 13th IPL, which was suspended indefinitely due to the global health crisis, might be conducted in October-November if the T20 World Cup in Australia is postponed.

"If that opens up a window I think the IPL would be a great fit," Cummins, who was bought by Kolkata Knight Riders for a whopping Rs 15.5 crores, told reporters here.

"You have millions and millions of people watching that tournament around the world... potentially even more after a long break off cricket. There's a lot of reasons why I would want it to go ahead but the main one is it's a great tournament."

A decision on the T20 World Cup will be taken when the International Cricket Council's all-powerful board holds a tele-conference on Thursday.

Former Australian skippers Allan Border and Ian Chappell were not too happy with the prospect of IPL happening in place of the T20 World Cup.

Border said IPL is just a money grab and shouldn't take precedence over the T20 World cup, while Chappell believes that the well-paid Australian players have an obligation to give priority to the domestic competitions and should snub the IPL.

Confined to the four walls for over two months, Cummins said he is eagarly looking forward to return to play.

"I'm just about ready to get back into it and ready for that next tour," he said.