While Chennai Super Kings lost by seven wickets against Delhi Capitals, Punjab Kings eked out a four-run win over Rajasthan Royals in a high-scoring thriller 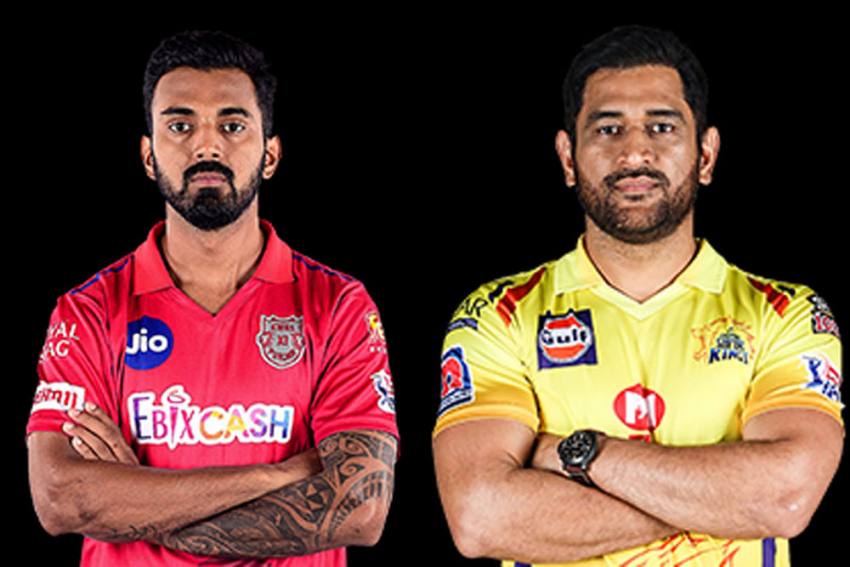 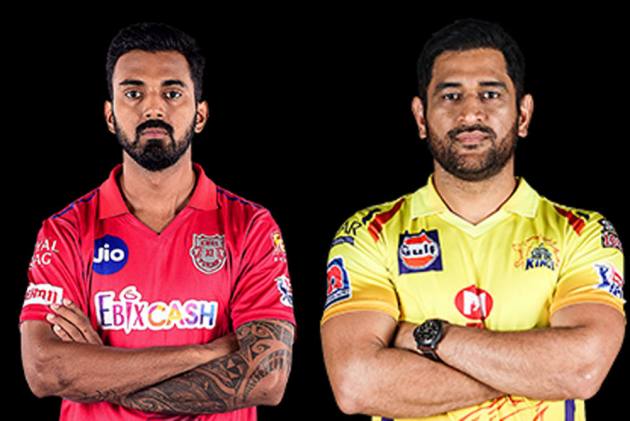 Chennai Super Kings would look for inspiration from skipper Mahendra Singh Dhoni and a much-improved bowling effort when they take on a power-packed Punjab Kings in the IPL in Mumbai on Friday.

While CSK lost by seven wickets against Delhi Capitals, Punjab Kings eked out a four-run win over Rajasthan Royals in a high-scoring thriller.

With the dew playing a crucial role at Wankhede, the side winning the toss would want to bowl first.

Despite failures from the opening duo of Rituraj Gaikwad and Faf du Plessis besides skipper Dhoni, CSK managed to put up a decent total on the board.

But the Chennai outfit's bowling unit looked completely out of sorts and clueless against the DC opening duo of Shikhar Dhawan and Prithvi Shaw, who were ominous from the word go and stitched a 138-run stand to take the game away from CSK.

And come Friday, the onus would be on master tactician Dhoni to inspire his teammates to lift their performance and give Punjab a run for their money.

But for that to happen, the CSK skipper himself needs to lead from the front after failing to score against DC.

Punjab Kings, on the other hand, had a narrow escape against RR the other despite posting a mammoth 221 for 6 on the board.

For Punjab Kings and Rahul, batting is not at all area of concern as they showed with their performance in the opener, but just like CSK, the bowling unit remains a major worry despite spending big money at the auction.

RR skipper Sanju Samson almost single-handedly took the game away from Punjab Kings with his whirlwind 63-ball 119-run knock in their opener, but fell short just by four runs in the end.

And Rahul definitely won't be a happy man with the performances of his bowlers.

Young Arshdeep Singh (3/35) eventually emerged as Punjab's saviour. Needing 13 runs off the last over, the left-arm pacer gave away just eight runs to pull off a fine win for his team.

Besides Arshdeep, veteran Mohammad Shami (2/33) too had a decent outting with the ball but the performance of Australian pace duo of Jhye Richardson (1/55) and Riley Meredith (1/49) should be a concern for Punjab, having shelled out Rs 22 crore for their services.

Sourav Ganguly Stays BCCI President For Now, Supreme Court To Decide On His Cooling Off After Two Weeks