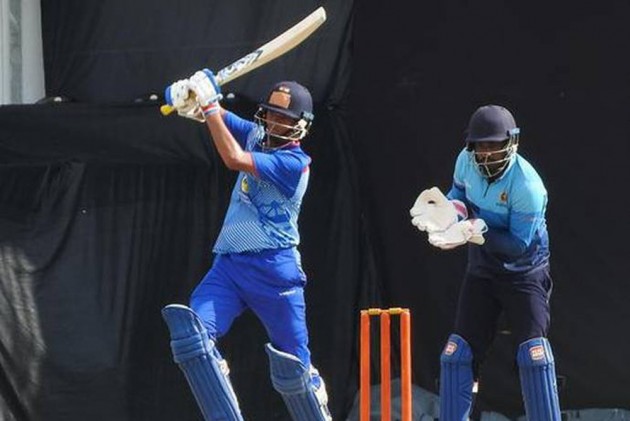 Pravin Tambe was the oldest player in the 2020 IPL player auction, to be sold. The 48-year-old was signed by Kolkata Knight Riders for Rs. 20 Lakh. Also, Yashasvi Jaiswal became the youngest buy in the auction. Rajasthan Royals bought him for Rs 2.40 crore.

With plenty of experience in the Indian Premier League, Tambe made his IPL debut at the age of 41, when he represented Rajasthan Royals against Delhi Daredevils at Jaipur in May 2013.

Jaiswal has never played in the IPL.  His well-documented struggles include living in a tent after coming to Mumbai from his native Uttar Pradesh as an 11-year-old. That move was triggered by his desire to make a name for himself in cricket. He will also be representing India in the U-19 Cricket World Cup.

He hit the limelight during the prestigious Vijay Hazare Trophy in September-October, he struck 203 off 154 balls, including 12 sixes and 17 boundaries, to become the youngest batsman to hit a double hundred in List A cricket.