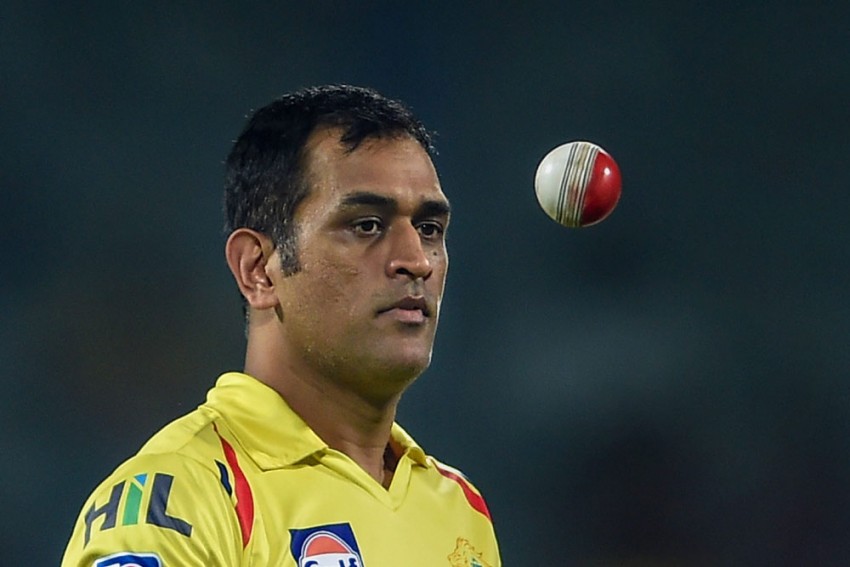 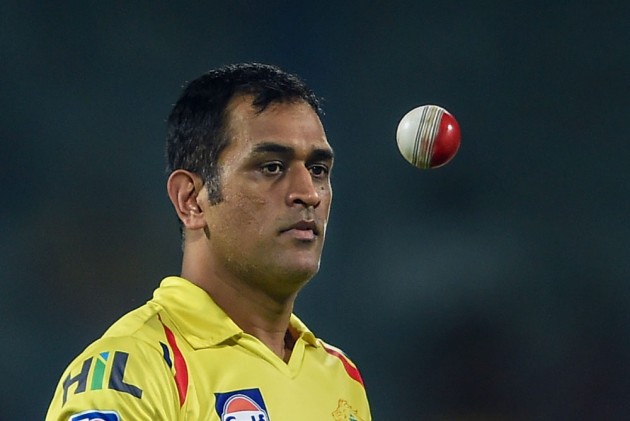 CSK head coach Stephen Fleming Tuesday said Dhoni had been "pretty sick" last week and a call on his participation in the game against DC on Wednesday will be taken before the toss.

"Dhoni is progressing and he's been pretty sick during this week. We will make a call on him tomorrow. He is progressing which is good," Fleming told reporters on eve of the game against DC.

He also said the performance in the game against Mumbai Indians (which CSK lost) on April 26 was not due to the couple of changes forced on the team with Dhoni being ruled out for the second time this season.

"We had a couple of changes forced upon us in the last game, but the performance was not due to the fact that we had made those changes. We are more comfortable going into this game. We have been pretty good, from success-wise, here at Chepauk.

"Sometimes, just getting jolted out of the rhythm can be a good thing. Coming down the business end of the tournament, there is a lot on the line each game, so we are well aware of getting the selections right. We want to be as consistent as possible. And I don't see that changing," said the former New Zealand captain.

On the availability of South Africa star Faf du Plessis and Ravindra Jadeja who too missed the MI game, he said: "Faf's been fine. Whenever he wears a singlet, means he is in good shape. Jadeja's training well. They are definitely into consideration for tomorrow."

Asked how they intend to fill the gap in case Dhoni misses out, the CSK head coach said there were other players who needed to step up in case the skipper is not available.

"Yes, we have. Though it's one game, here and there, that can be disruptive. If it's two-three games in a row, you start preparing differently. Dhoni's late pullout last game and also we have other big players who haven't fired yet. That's an exciting aspect for us to work on those players who have got great IPL records up to speed. We can get them firing in the last four games."

He also said he was not surprised with the way Delhi had been performing this season, adding it was a well-balanced side. Both CSK and Delhi have qualified for the playoffs.

"Not really. They started off well with young players. (Kagiso) Rabada's been excellent. They probably have to settle on the middle-order. We can exploit that on a tougher track here," he added.