Narinder Batra, who became International Hockey Federation president in 2016, confirmed his re-election bid in a letter to the FIH Congress dated February 18 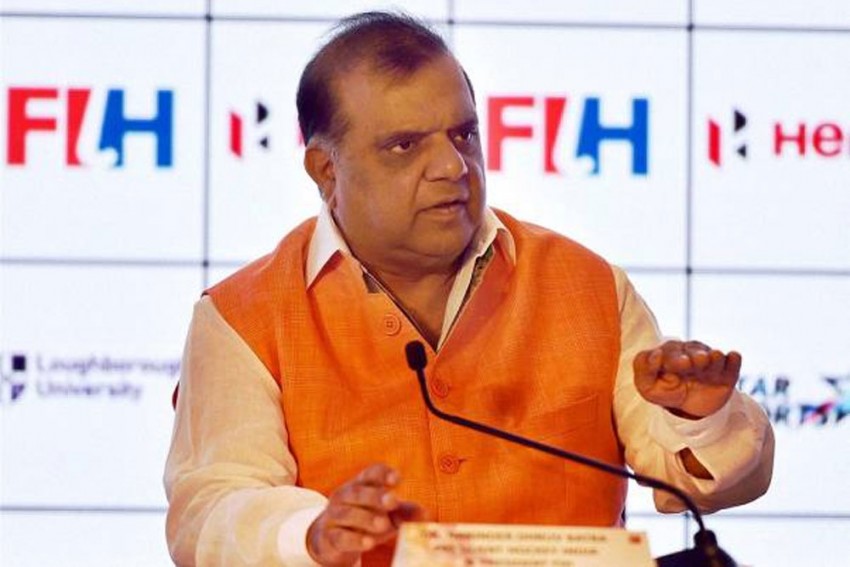 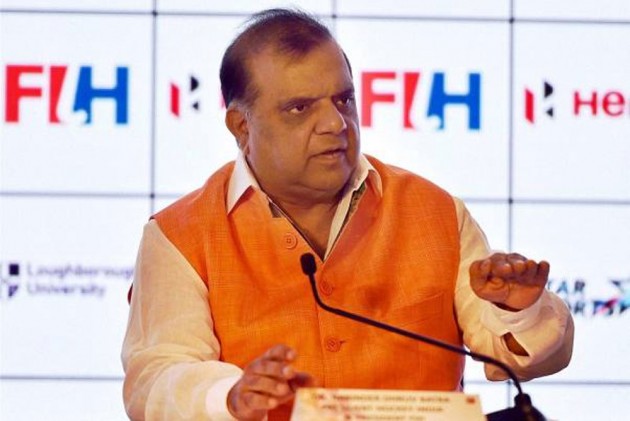 Incumbent Narinder Batra has decided to contest for re-election as International Hockey Federation (FIH) president in the governing body's polls scheduled in May. (More Football News)

Batra, who became FIH president in 2016, confirmed his re-election bid in a letter to the FIH Congress dated February 18.

"In 2016, you gave me your trust in electing me as the twelfth President of the International Hockey Federation. In the last four years, I have done my best and put all my energy to enable FIH to fulfil its missions - in particular the development of hockey globally -- add new objectives and steadily improve its management for the good of hockey," Batra wrote.

"...The experience of the last five years, coupled with your numerous encouragements and my strong dedication, have convinced me that I should make myself available to pursue my mission at the helm of the FIH," said Batra, who is the president of Indian Olympic Committee and also a member of the International Olympic Committee (IOC).

"Therefore, I herewith have the honour and the pleasure to announce my candidacy to continue to be your President beyond the upcoming Congress, should you wish me to do so."

The FIH Congress is scheduled to be held here in May, but there is a possibility the meeting could be held virtually due to travel restrictions because of the COVID-19 pandemic.

In fact, the Congress was originally scheduled for last year but was forced to be postponed due to the pandemic, handing Batra an extended first term.

The nominations for the president's post was opened on February 12 and is scheduled to end on March 12. The next president will hold the office until 2024 as the FIH has reduced the term from four to three years due to deferment of the Congress last year.

IND Vs ENG: The Feeling Is Surreal, Says Suryakumar Yadav After India Call-up