The 19-year-old, who claimed five titles in the senior circuit in 2019 including two BWF World Tour Super 100 top honours, has been advised rest by doctors after he suffered a back injury 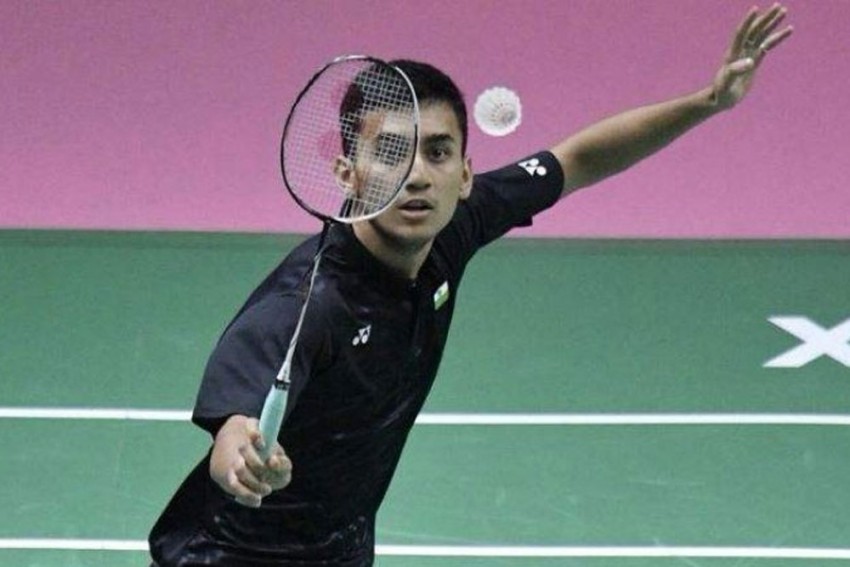 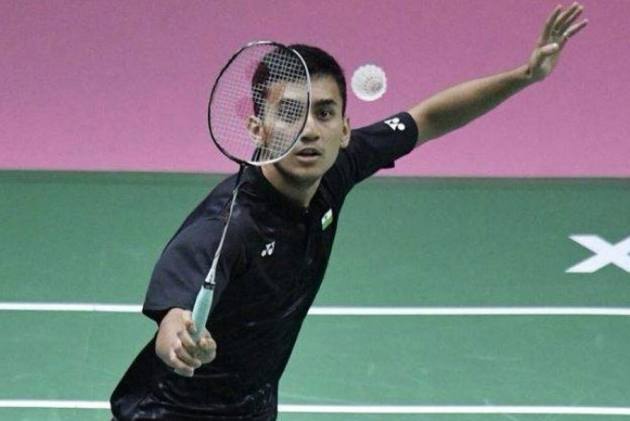 Rising Indian shuttler Lakshya Sen has pulled out of this month's consecutive tournaments in Thailand due to a back strain that he sustained during training. (More Badminton News)

The 19-year-old, who claimed five titles in the senior circuit in 2019 including two BWF World Tour Super 100 top honours — SaarLorLux Open and Dutch Open, has been advised rest by doctors after he suffered a back injury.

"Unfortunately, Lakshya will not be able to play the two events in Thailand due to a slight back strain that he suffered during training," PPBA Director and former India coach Vimal Kumar told PTI.

Thailand will host two Super 1000 events between January 12-17 and January 19-24. Lakshya, a silver medallist from the 2018 Youth Olympic Games, will not be able to participate even in the second event because of the quarantine protocols.

Lakshya had last participated in the Denmark Open in October before he was forced to withdraw from SaarLorLux Open, where he was the defending champion, after his father and coach DK Sen had tested positive for the COVID-19 after reaching Germany.

Denmark Open Super 750 and SaarLorLux Super 100 were the only two events which could be conducted since the BWF was forced to suspend the calender after the completion of the All England Championships in March.

"The players will have to reach Bangkok by January 4 and then stay in quarantine for a week to participate in the two events, so he won't be able to play this time," said Vimal, a former India coach.

Bayern Munich Vs Mainz 05 Live Streaming: When And Where To Watch Bundesliga Match